Our visit to Prague this time was for the Hacker’s congress at Paralelni Polis, where we also held a presentation at a bitcoin meet up a few days before the conference started. We had really high expectations, because we visited last years version of Hacker’s congress and we had a really interesting and inspiring time, so we didn’t expect less for this year’s version. Hacker’s congress covers more topics than cryptography and programming – it is about finding freedom in an unfree world and how you can hack your life to become the greater you. A few of the talks are available at World Crypto Network if you are interested. 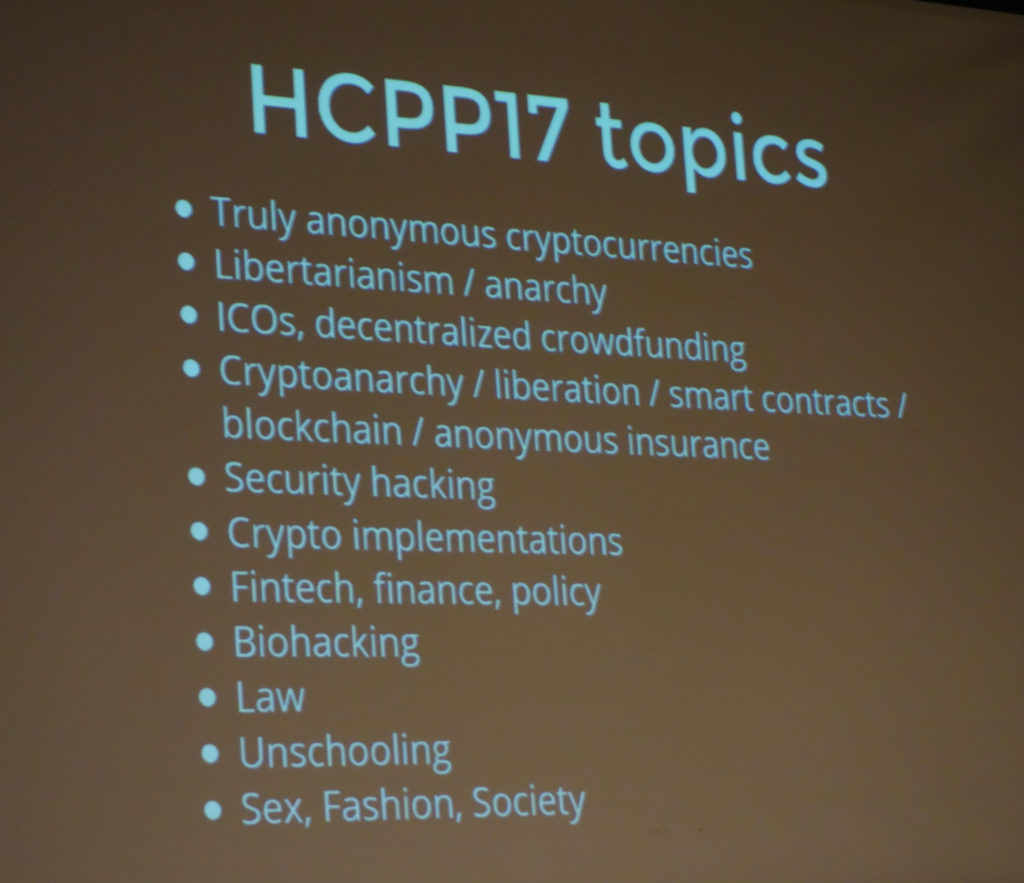 It was time for the 2017 version of Hacker’s Congress and these were the topics covered during the Congress.

The Hacker’s Congress was held at our favorite place in Prague, Paralelni Polis which means parallel city in English. 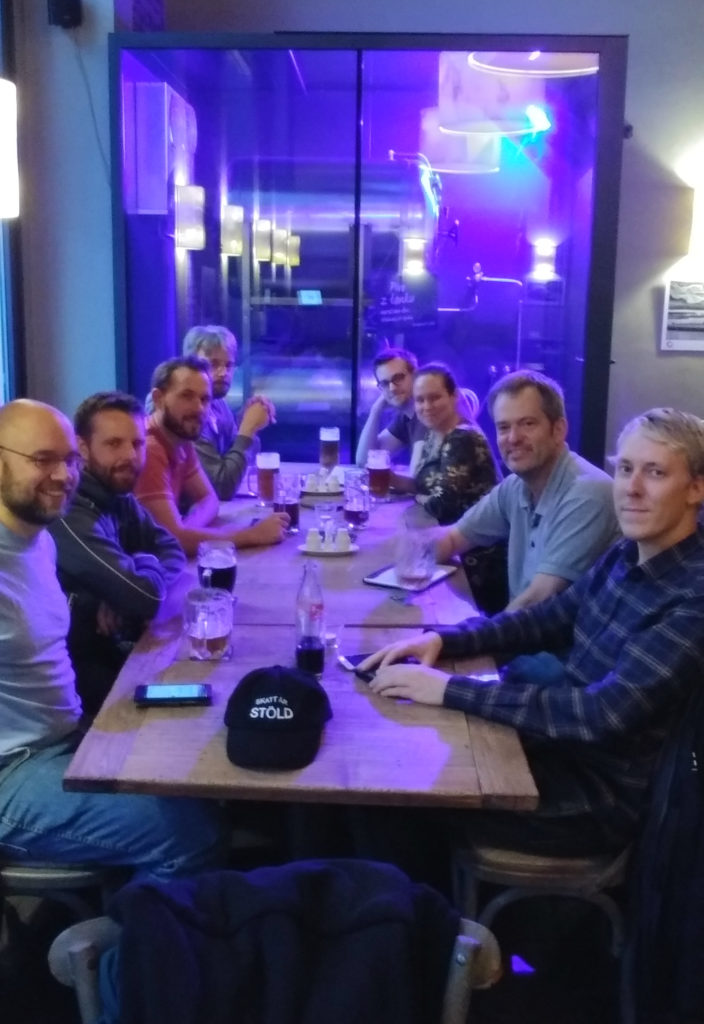 This year 5% of the attendants were Swedish, and we have met many of them before, so we went out for dinner with a few of the Swedes. One of them brought a really nice cap to the table! 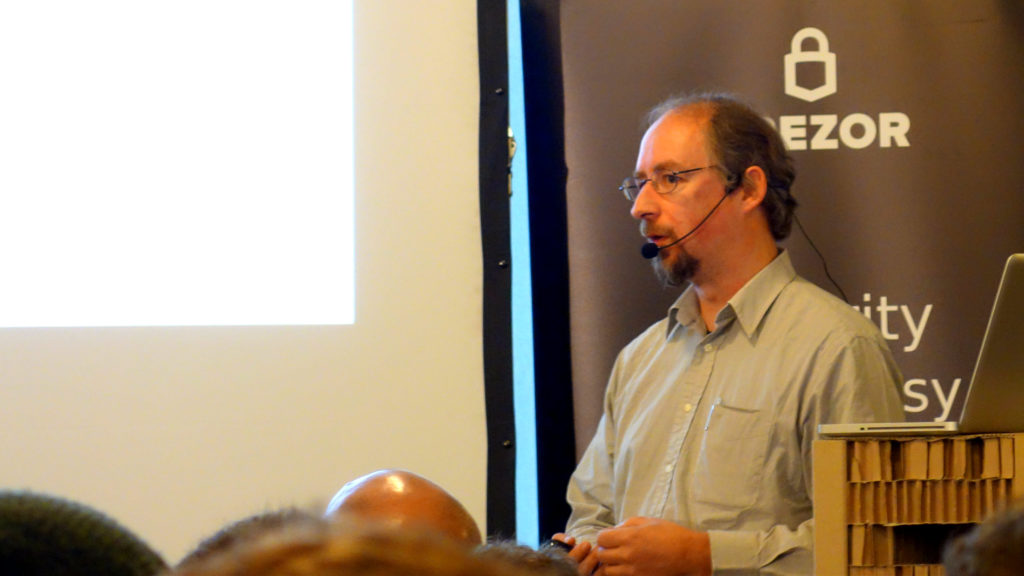 Adam Back was one of the speakers talking about Bicoin and he devoted his talk to the scalability and fungibility problems of bitcoin. His talk is one of the recorded talks uploded to the World Crypto Network hosted by Tone Vays. 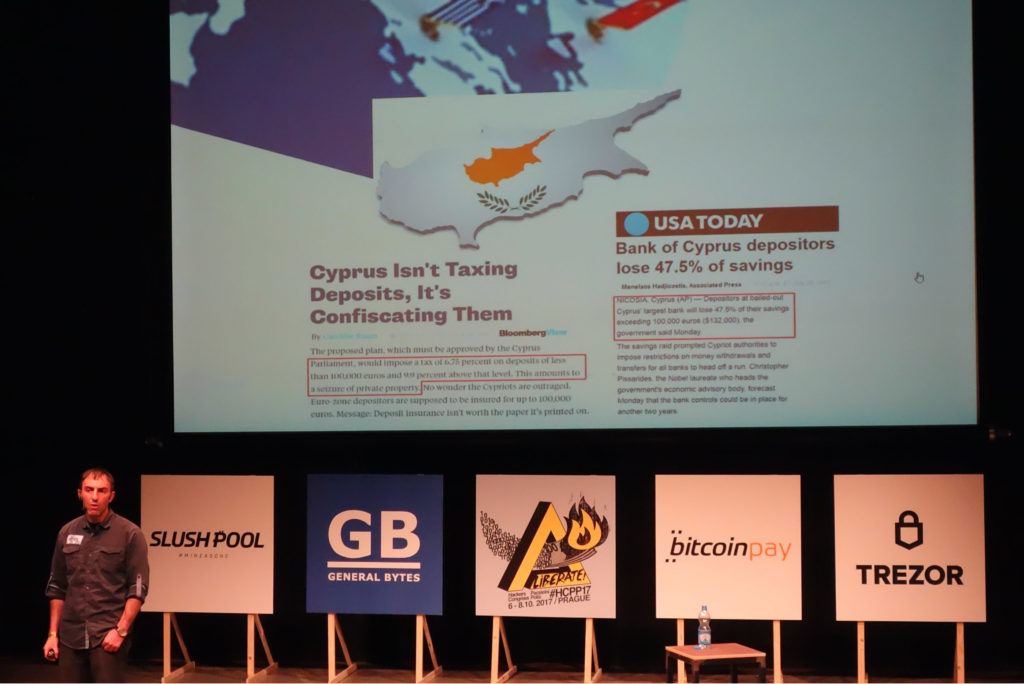 Tone Vays was another speaker who mainly focused on talking about the history of the Bitcoin price. We’ve heard this before at Anarchapulco 2016 so it was not so much new things for us. 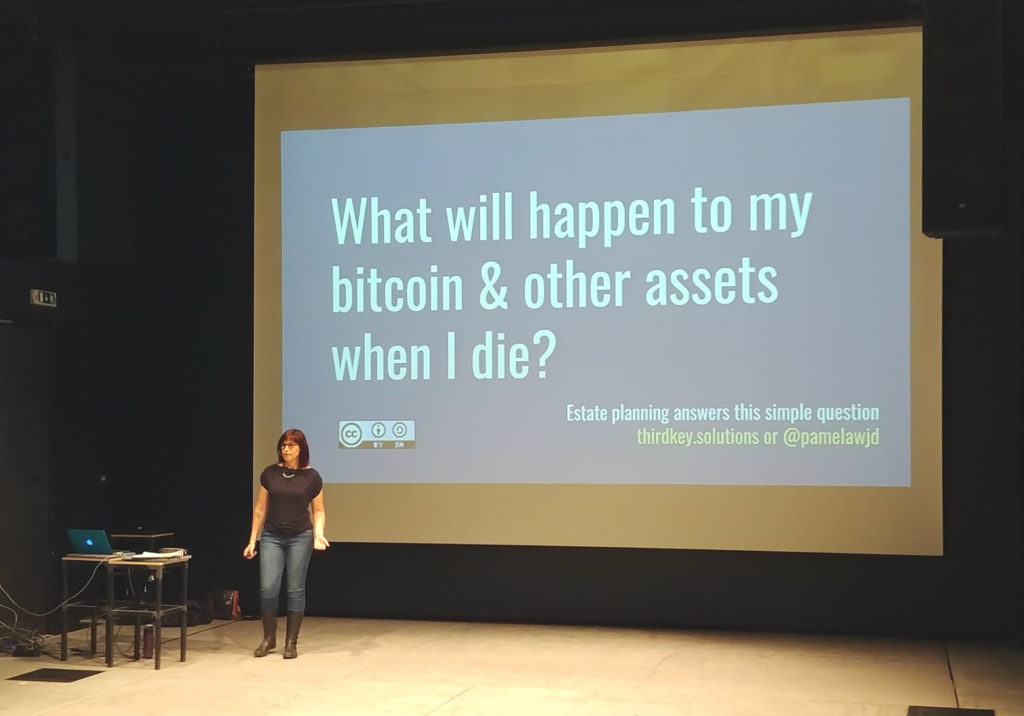 Pamela Morgan made people start thinking about what will happen with your cryptocurrencies when you die.

Peter Todd was here taking about Proof of Work and what a blockchain and mining are trying to prevent. Really good talk. 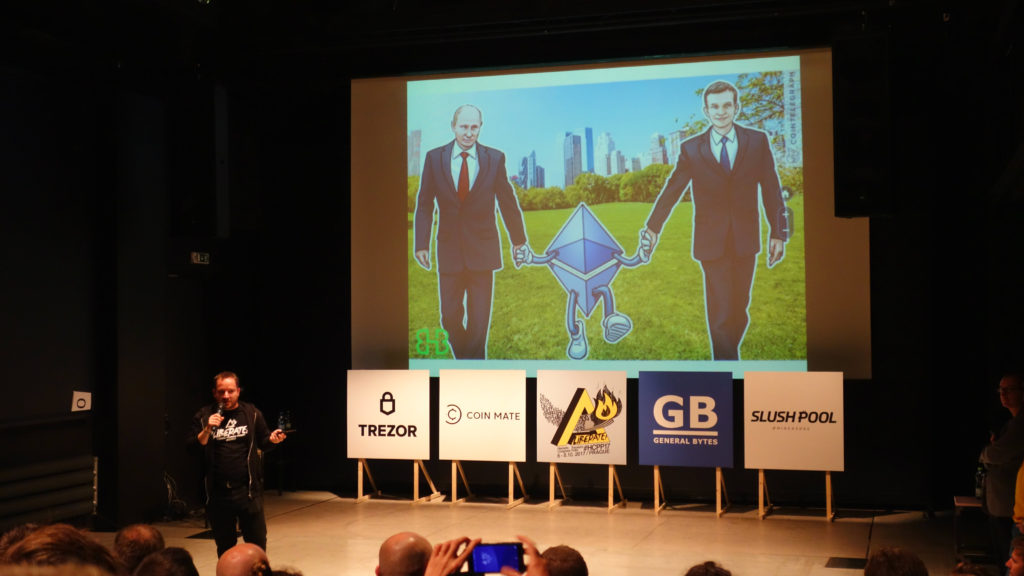 Giacomo Zucco had a great talk about the antifragility of bitcoin. 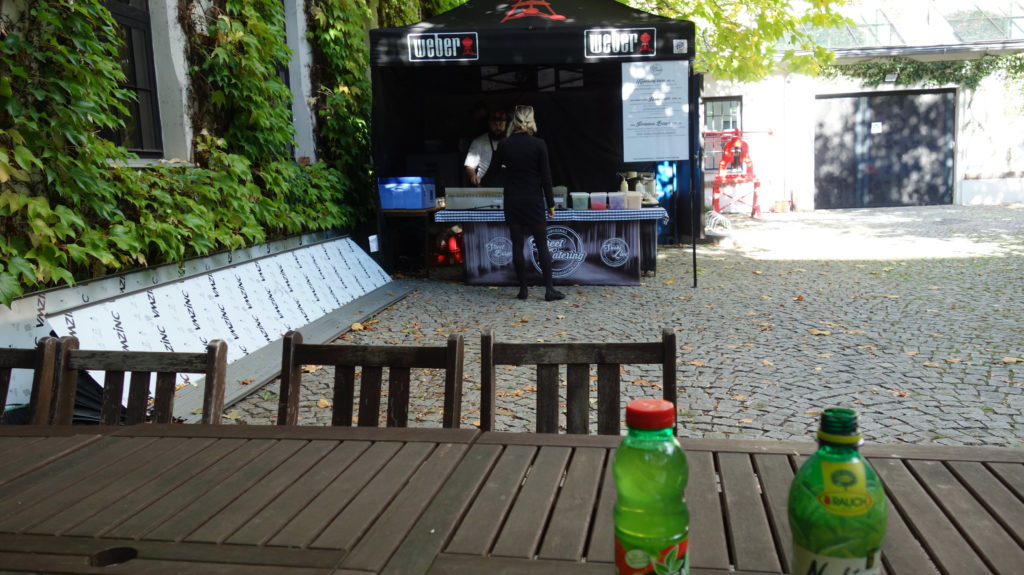 Hacker’s Congress is a three day conference and you can only pay for food and beverages in bitcoin and litecoin. No Fiat-money here! 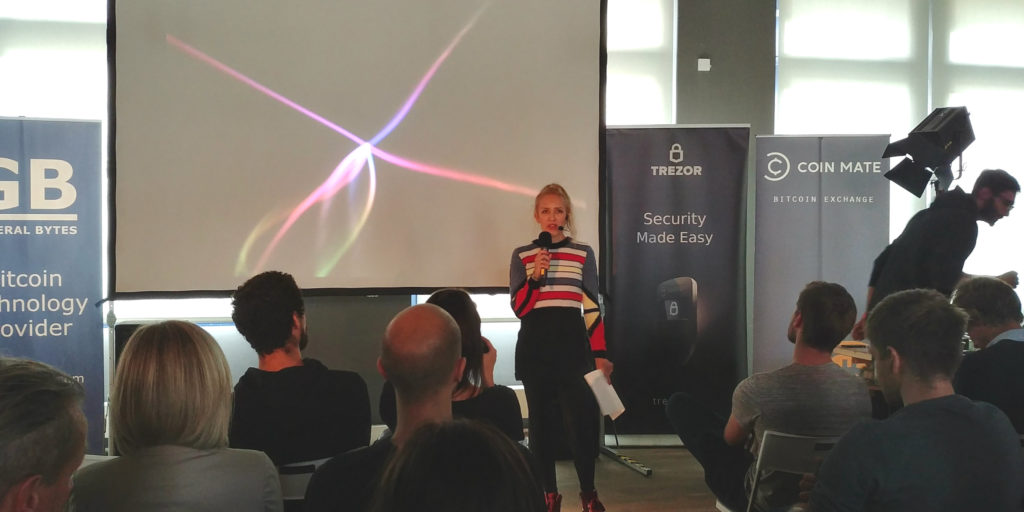 Julia Tourianski a.k.a brave the world, had a talk about what she’s learned about people after she discovered bitcoin. 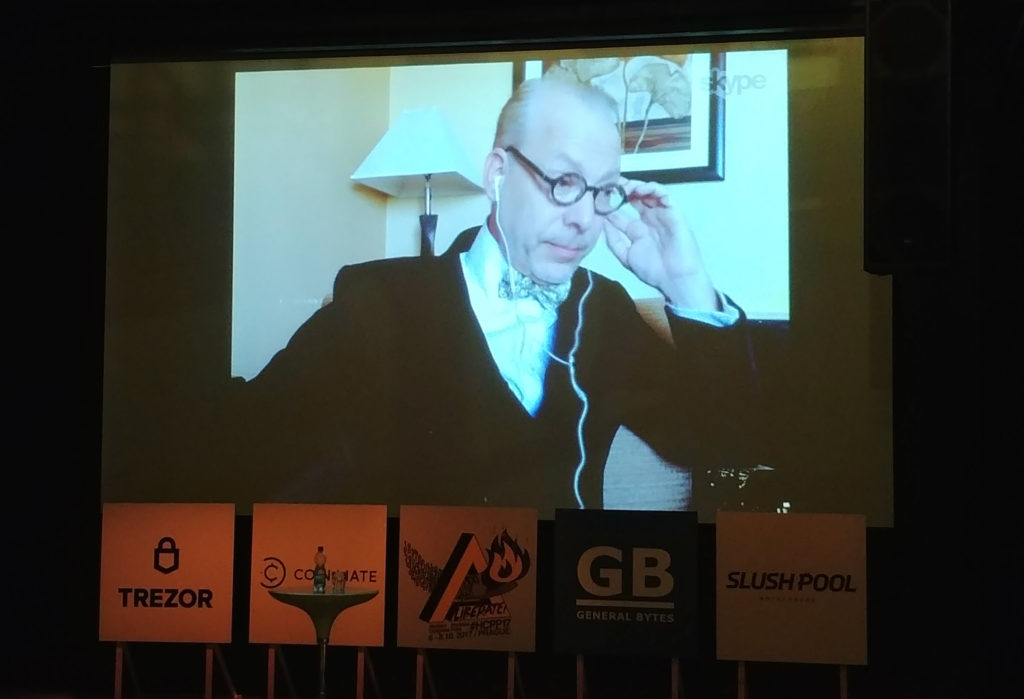 Jeffrey Tucker had an interesting talk over Skype about bitcoin and Austrian economics, which is in line with how we see bitcoin. 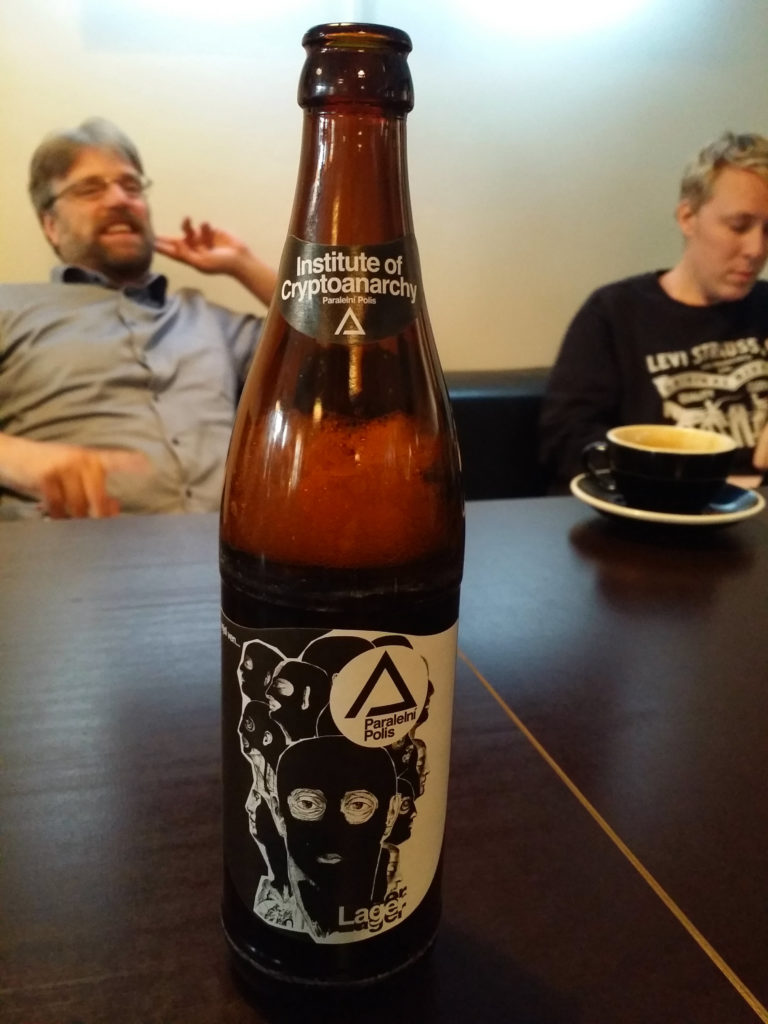 In the breaks, we tested Paralelni Polis own beer. 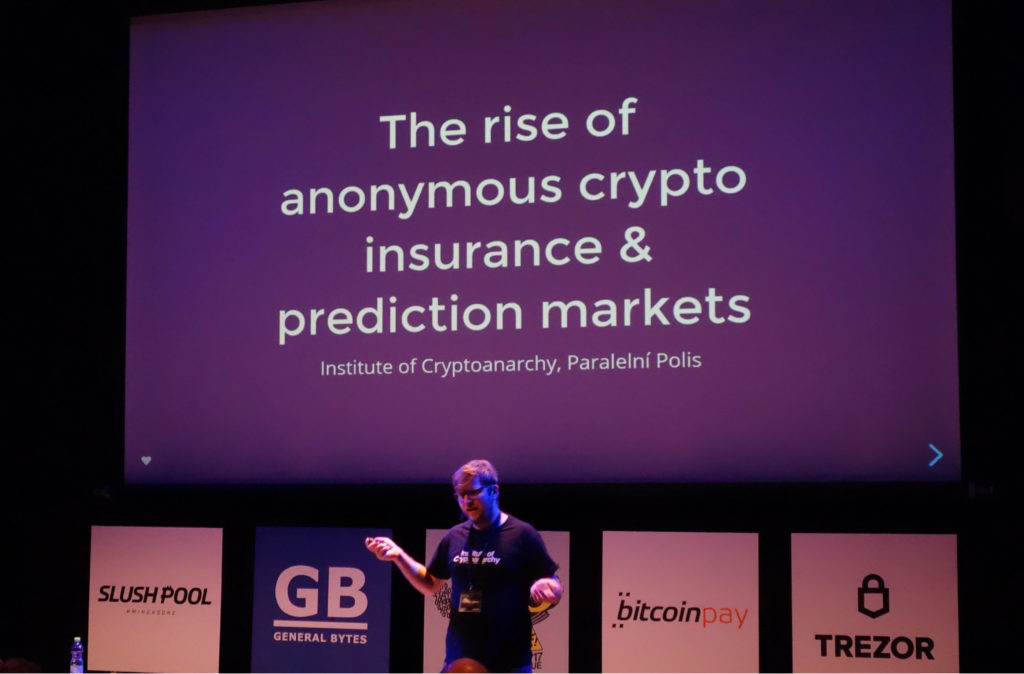 Our focus was bitcoin, but other topics was also interesting for us. Pavol Luptak talked about the possibilities with the new technologies available. 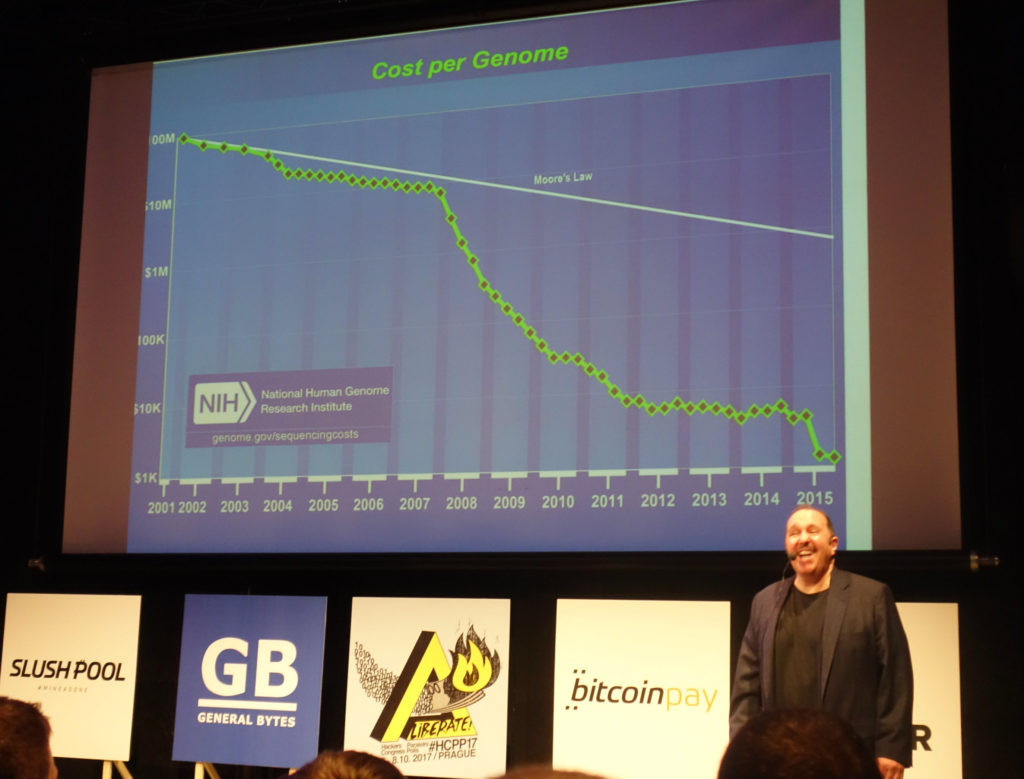 Paul Rosenberg talked about bio hacking and the CRISPR-technique. 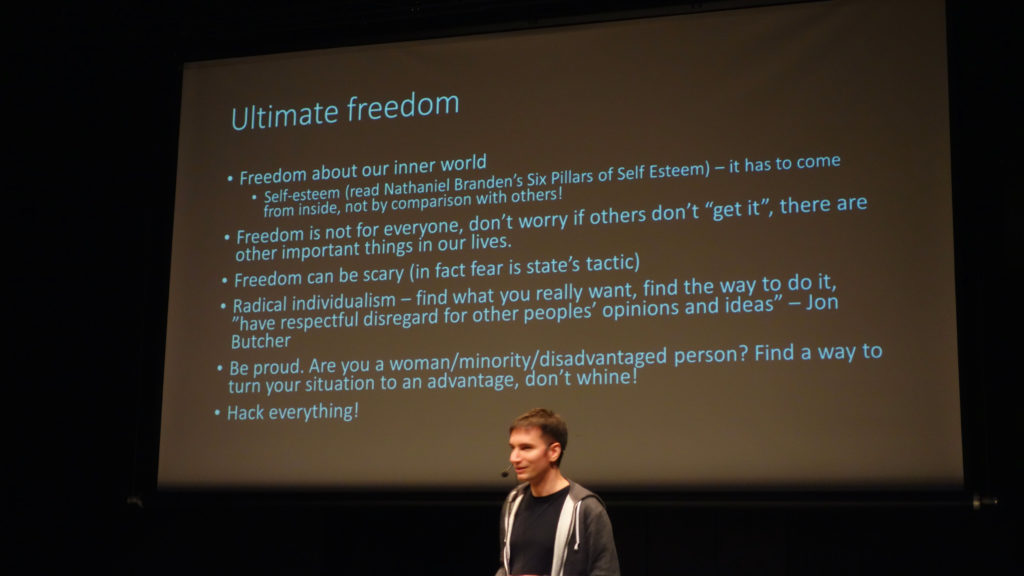 Juraj Bednar had an inspiring talk about positive libertarianism or how to be free in an unfree world. 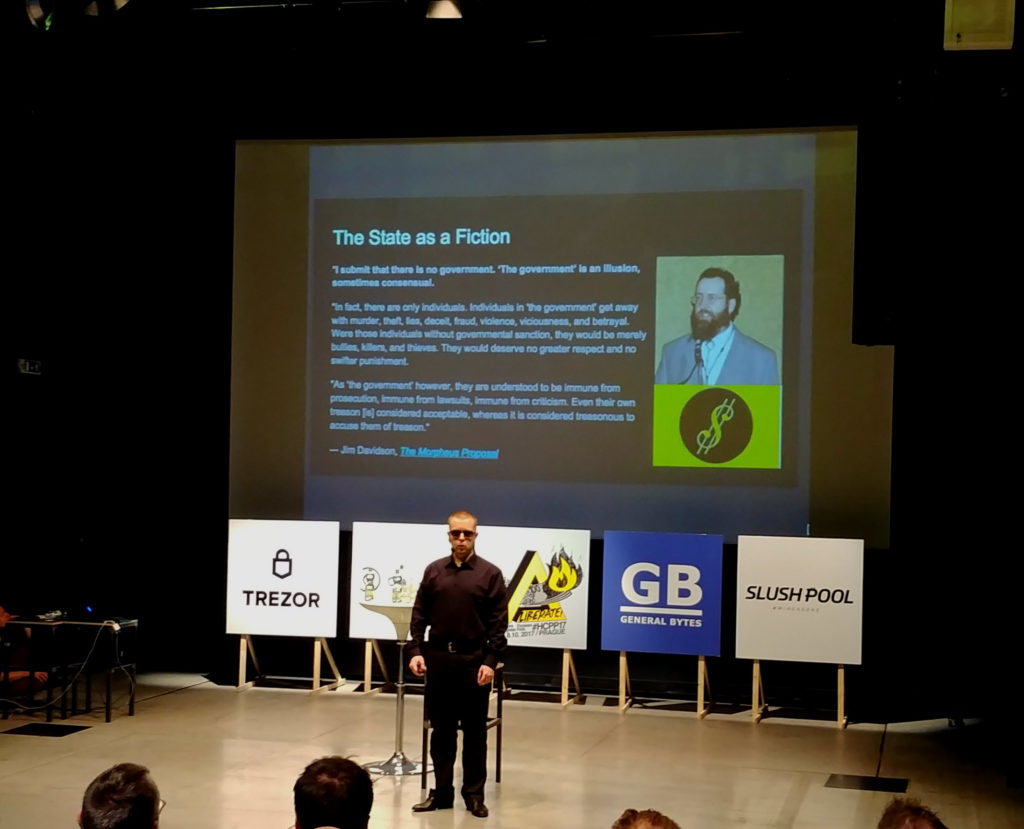 And Arto Bendiken had a highly interesting talk about anarchy and tribalism – Ulrika thought that this was one of the best speeches at this year’s Hacker’s Congress. 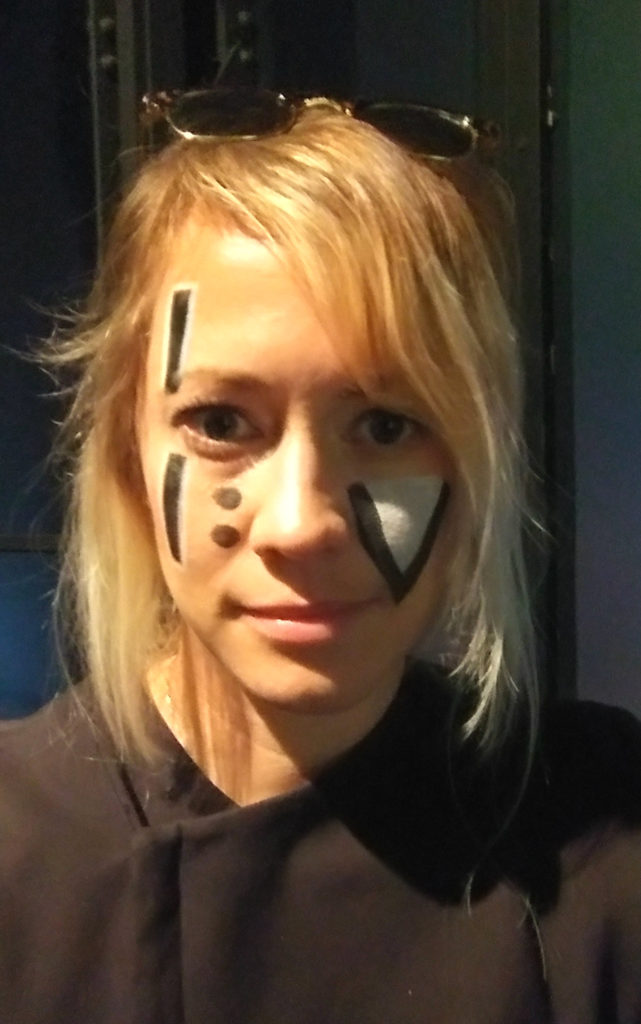 You could try the new fashion make up at the Hacker’s congress so you can avoid the face recognition algorithms in a public space, It is not for avoiding face detection algorithms, for that you need scarf and sunglasses etc to cover up you face. 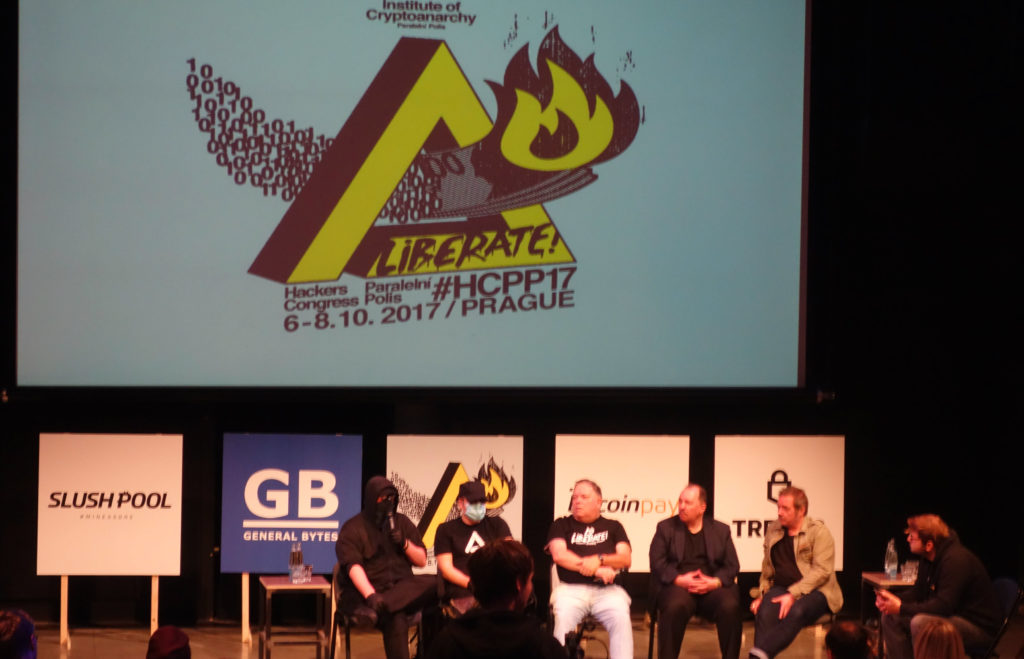 Panel discussions on different topics were also on the agenda. Here, Smuggler, Frank Braun, Jim Bell. Paul Rosenberg and Joerg Platzer about the impact of cryptoanarchy and decentralization to our future.

Lastly, the crew of Hacker’s Congress said goodbye and welcomed us to the next year’s version of HCPP.