Life nomadic with Bitcoin and an unschooling family

We have also spent time with the King family that uses unschooling to help their kids learn about the world and life, so we also want to show you a few pictures from inside such a cool family. Caroline is also one of the persons behind the Prague Worldschooling-group, so check out what they are up to. 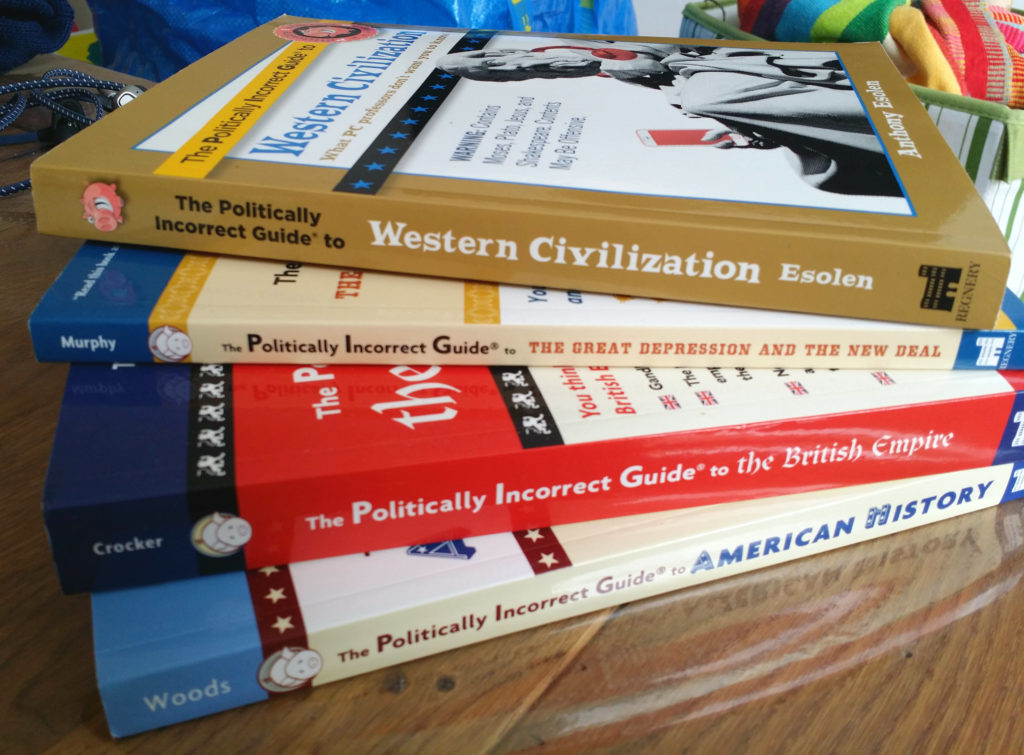 This is a few of the unschooling books that are used to teach the kids. You won’t find these kind of topics in the Swedish state curriculum. 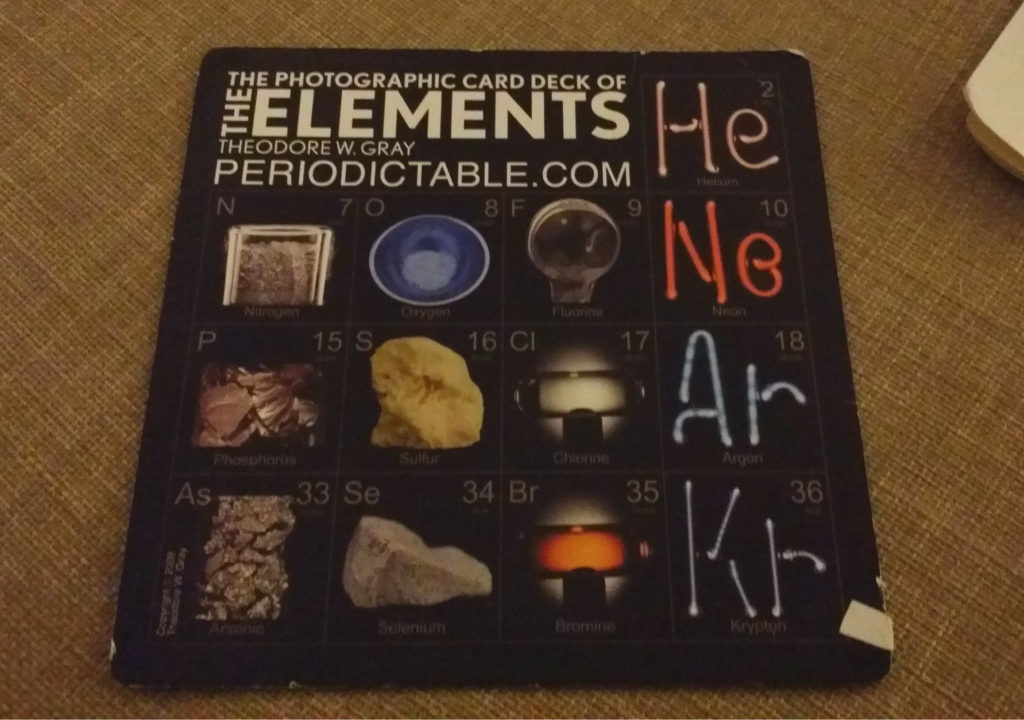 Winston is using these cards to teach his youngest brother the periodic table, but we think that Edward is a little bit to young for that. Also not a thing you would see in a Swedish classroom for 7-year olds. 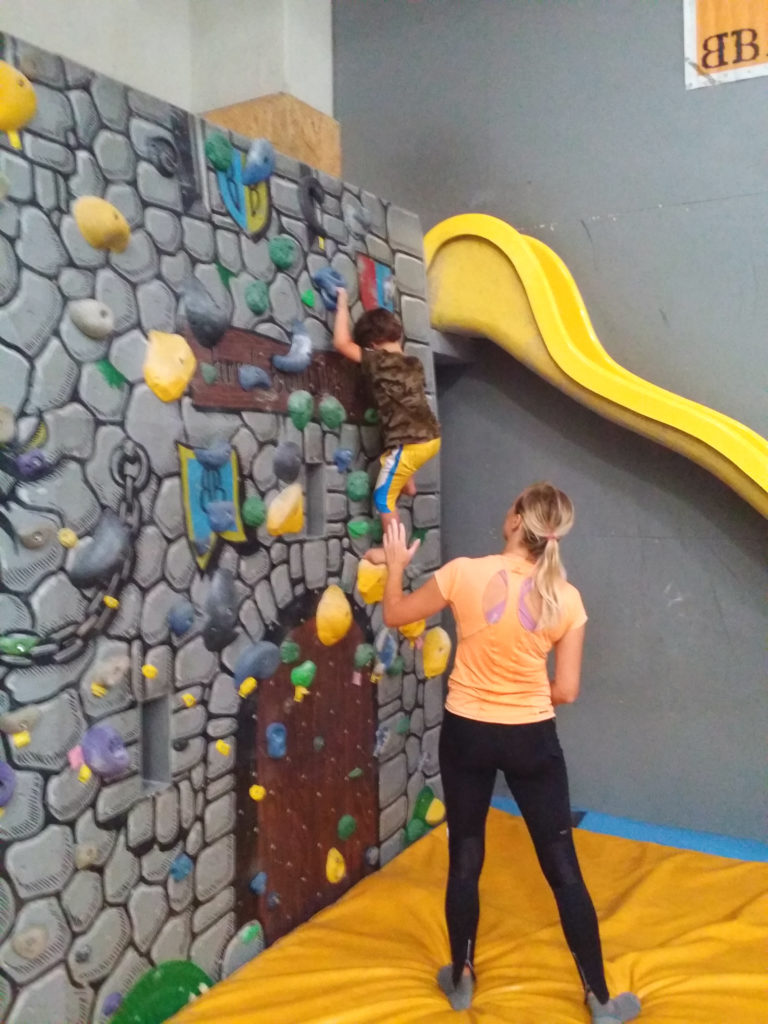 We also wanted to help to educate the kids and when Henry and Winston showed interest in climbing we brought them to the boulder bar here in Prague.

They advanced quickly so now they are having rope climbing lessons! 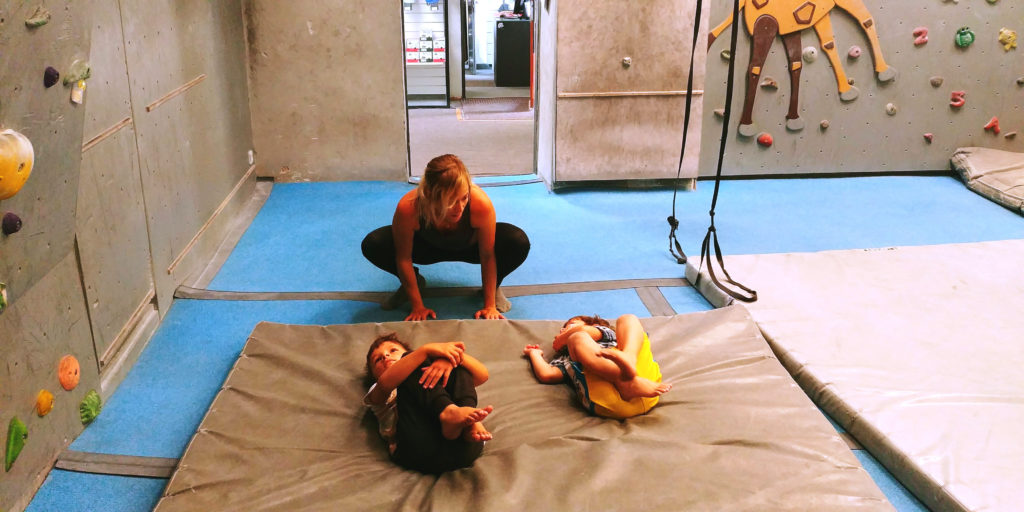 We also introduced them to zombie hide and seek so we had to have som breaks just resting on the mattress. 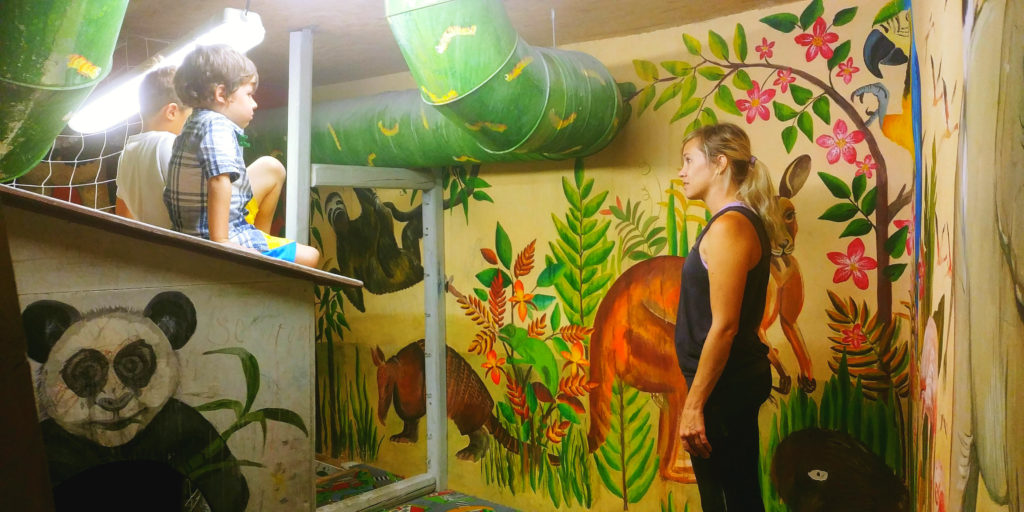 Take every question you get from a child as a learning opportunity. Here Ulrika talks about how animals have different defense systems during our bouldering session. 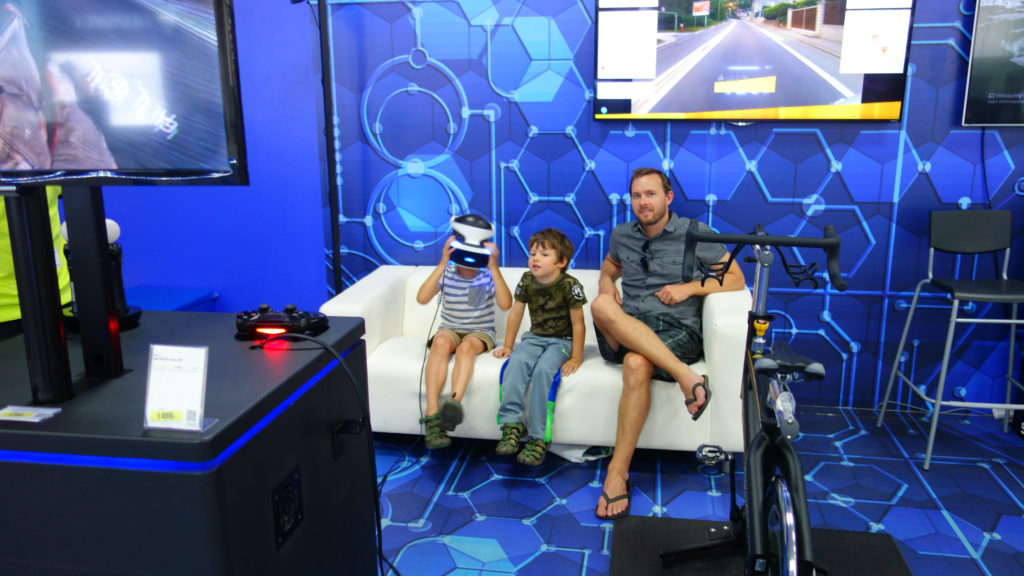 Virtual reality is another thing we tried with the King children. 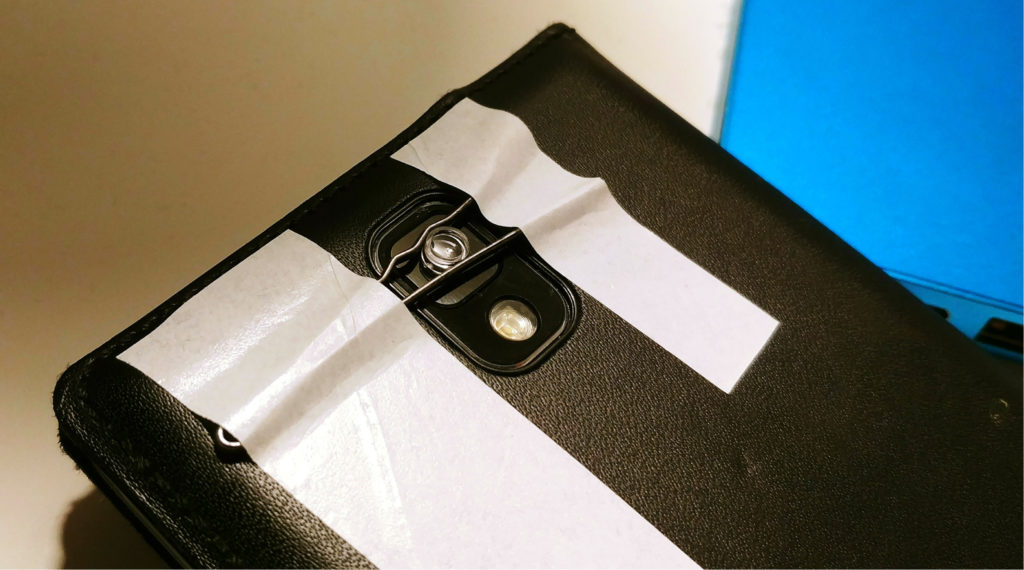 And we showed them how to build your own microscope with your smartphone and a laserpointer. 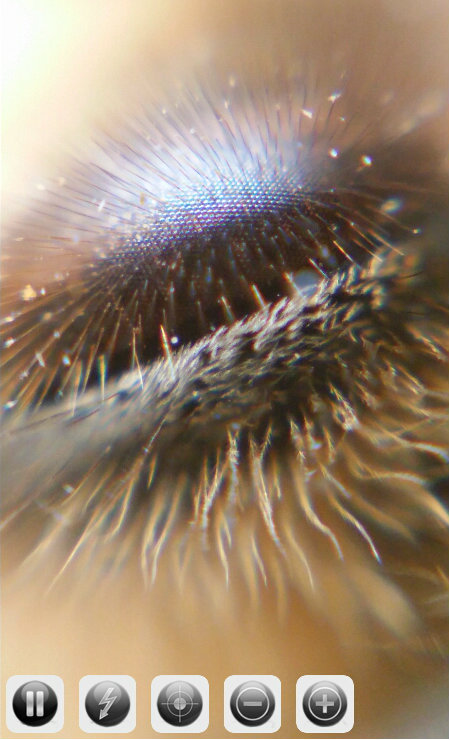 a wasps eye up close 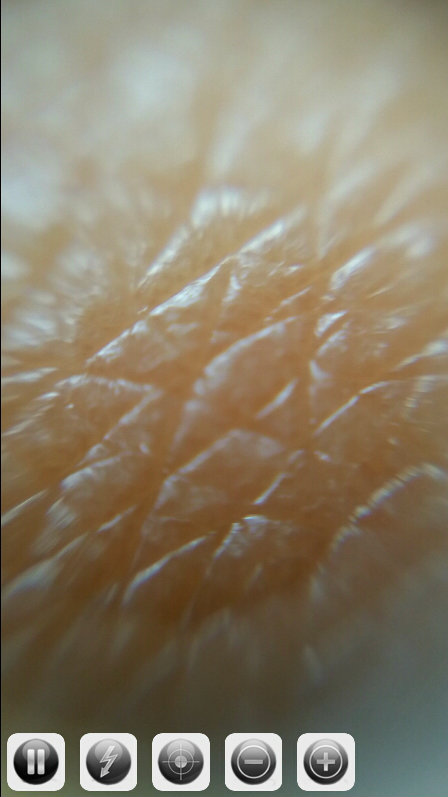 A close up on a human thumb. 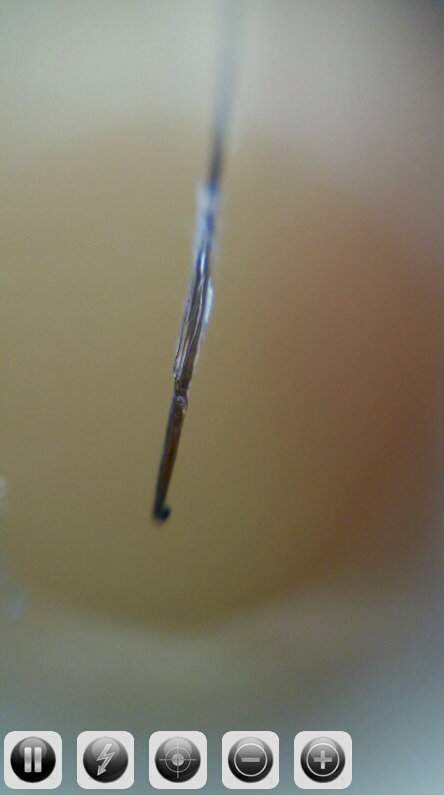 the root of a strand of hair 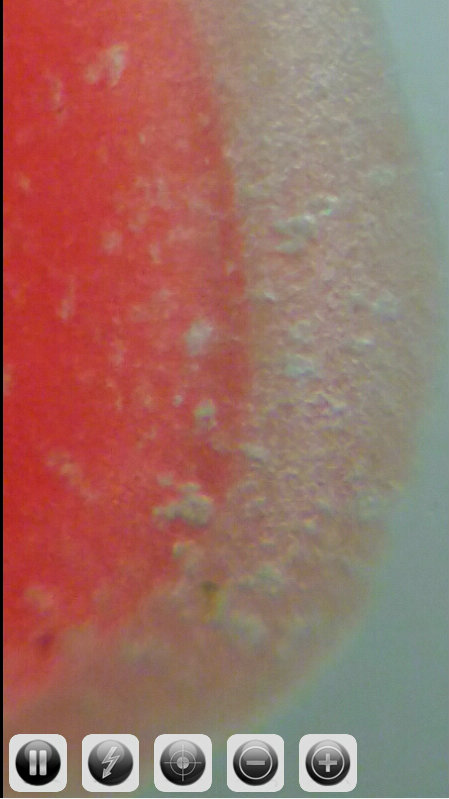 Close up on brave boys sacrifice for science – learning about the blood system. 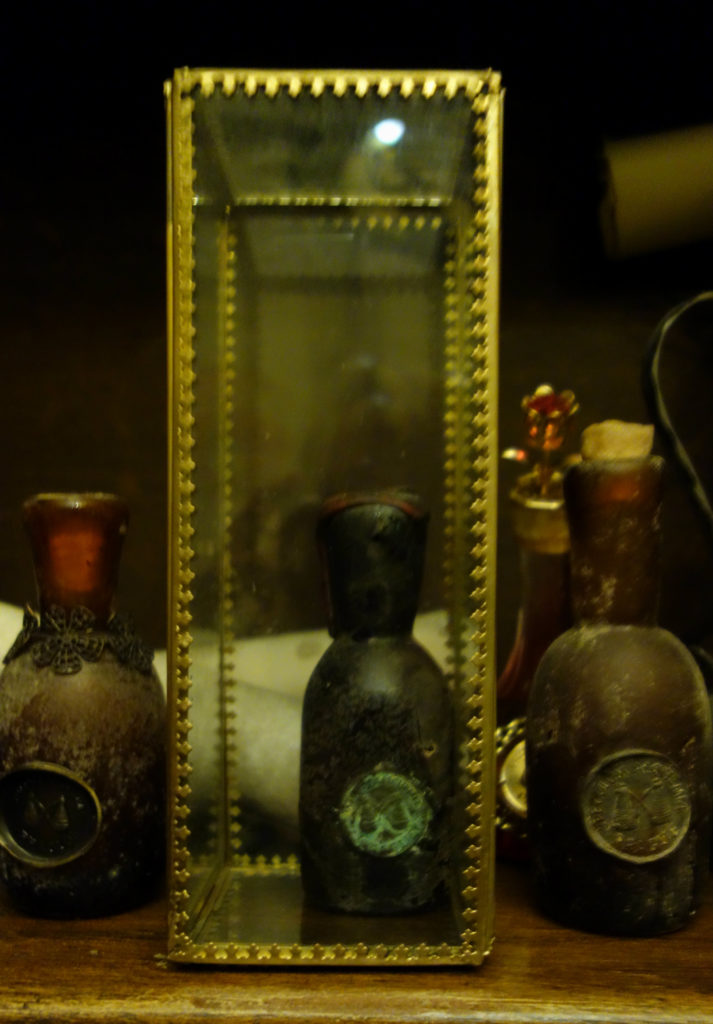 Through Atlas Obscura, we found an underground alchemy lab that where only re-discovered after a massive flooding 2002. So we thought that this would be an interesting thing for the boys to look at.

Atlas Obscura is a great website that we use to find interesting things to see and do. 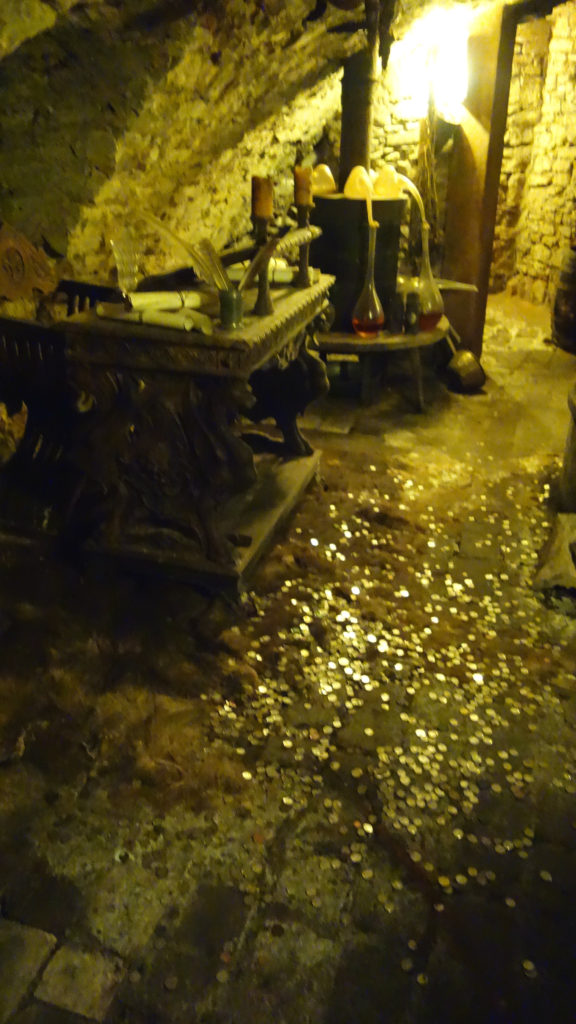 The secret alchemy lab is from the 16th century and they were built for the king Rudolf II for the purpose to try to make gold and to make the legendary philosopher’s stone. 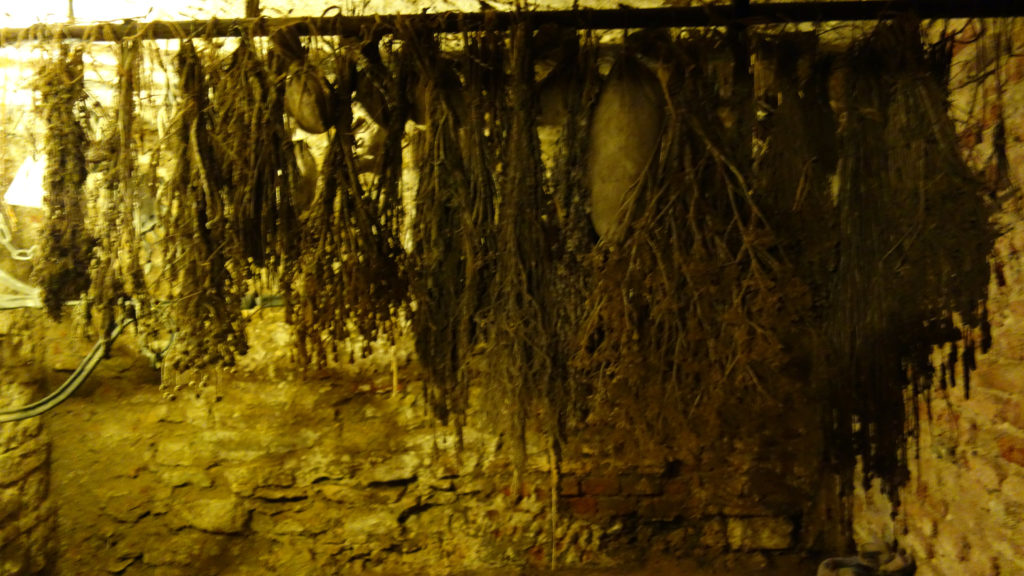 They also made different elixirs to prolong life, make you healthy or become more happy. There was a whole room underground dedicated to dry the “magical” herbs. 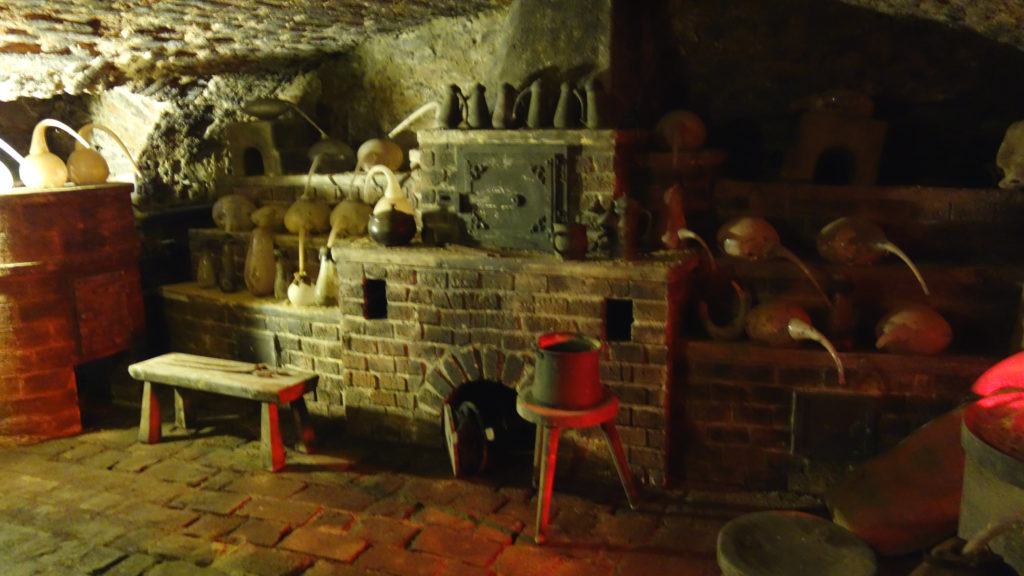 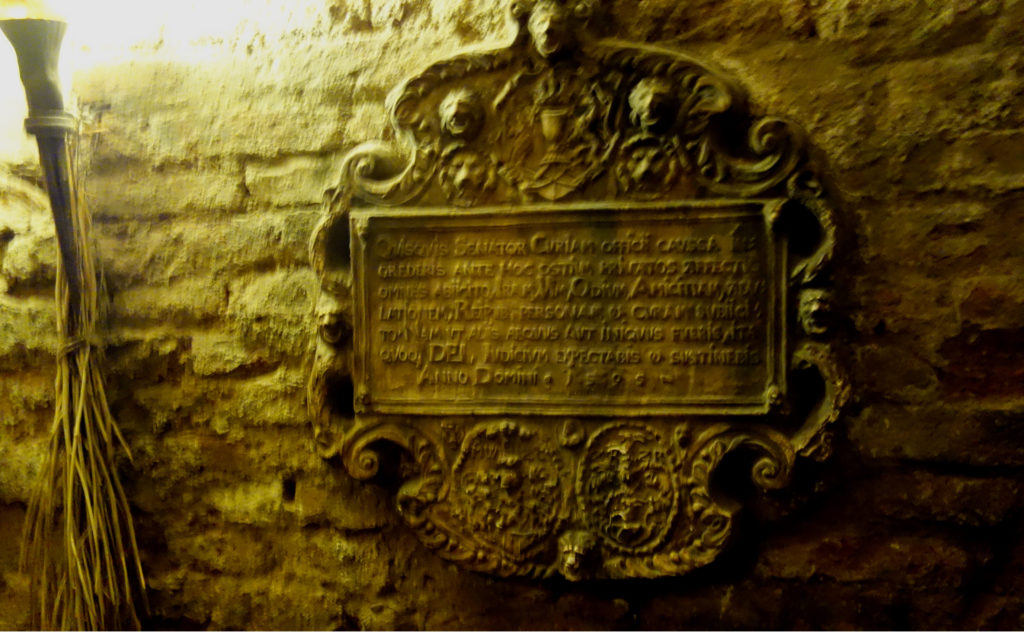 A sign from King Rudolf II where he gives the scientist the approval to run the alchemy lab. 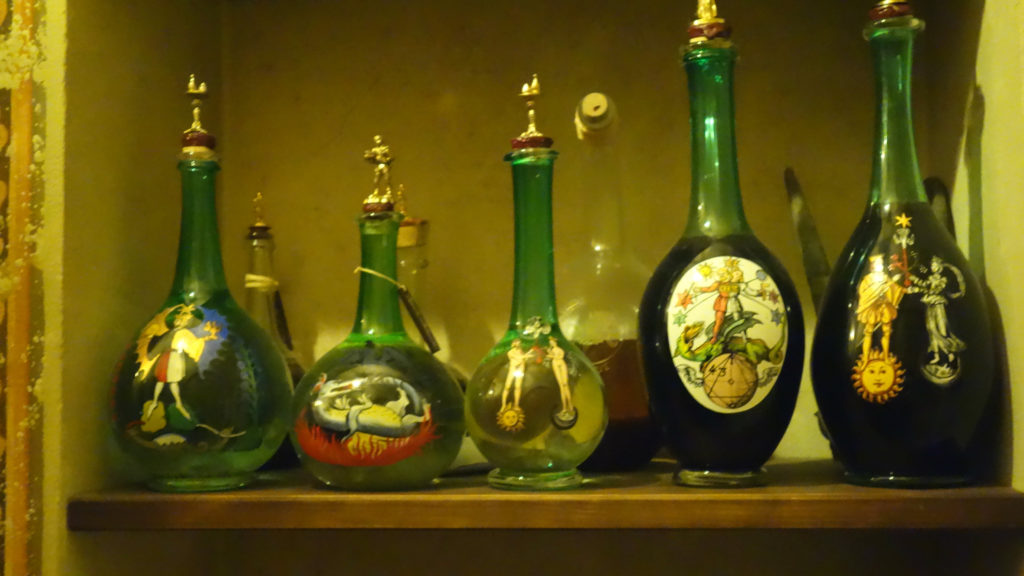 They sell elixirs that are prepared by a local monastery under strict conditions according to their original recipes. More pictures from the lab can be found below. 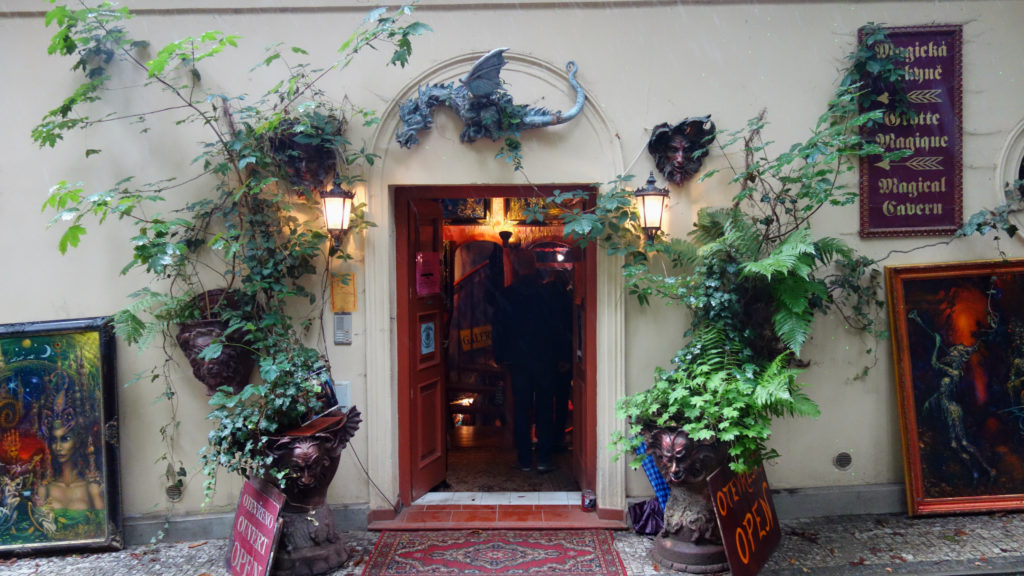 We also went to the Magical cavern in Prague, a painting gallery by the artist Reon Argondian. He turned his home into the Kingdom of Argondia and he also sells the paintings that are on display. 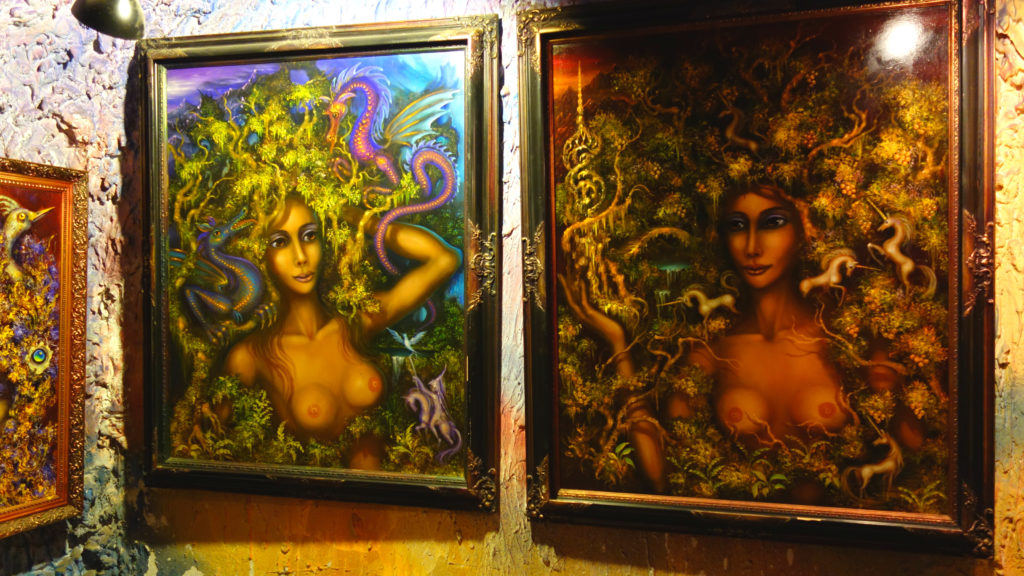 The paintings shows the magical creatures living in the Kingdom of Argondia. 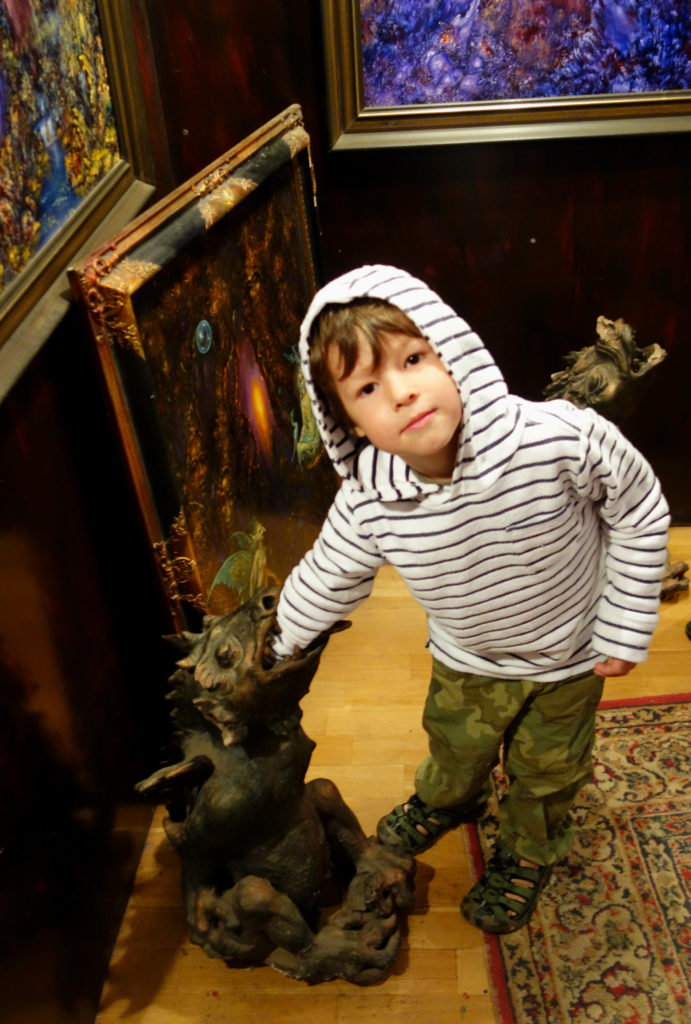 They also have sculptures, who seems to have an apetite for small children :). More pictures from the Magical cavern can be seen below.