Budapest by foot and a pinball museum

Now it is time for us to write about our last days in Budapest and pictures from our walks around the city. The last thing we did was to visit the famous Pinball Museum, with cool arcade games, even games from the early 1900’s.
The update here is quite sparse right now, while we are hanging out with near and dear to us, but our backlog is decreasing and soon we will be right on track again and somewhere else in the world. 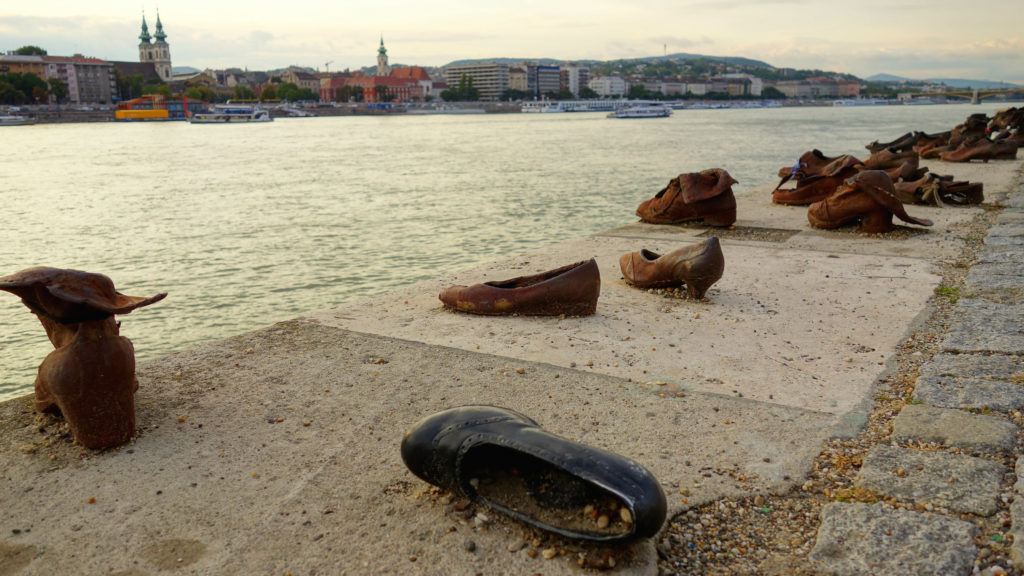 The shoes on the Danube Promenade is a memorial of the 20 000 Jews that were executed here during the world war II. The victims were forced to remove their shoes before they were shot and falling in to the river. 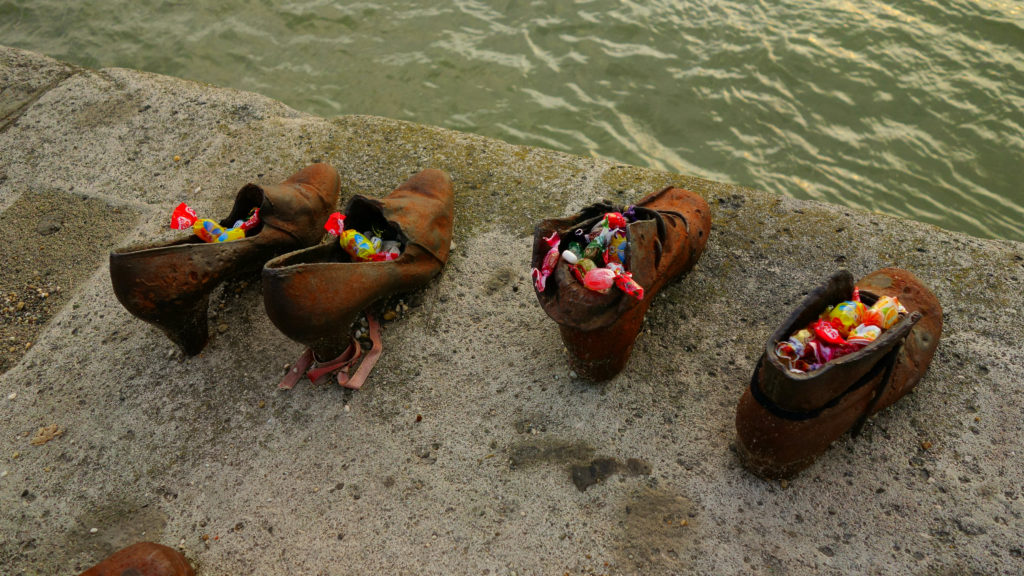 You can feel the tides of history walking around in Budapest. 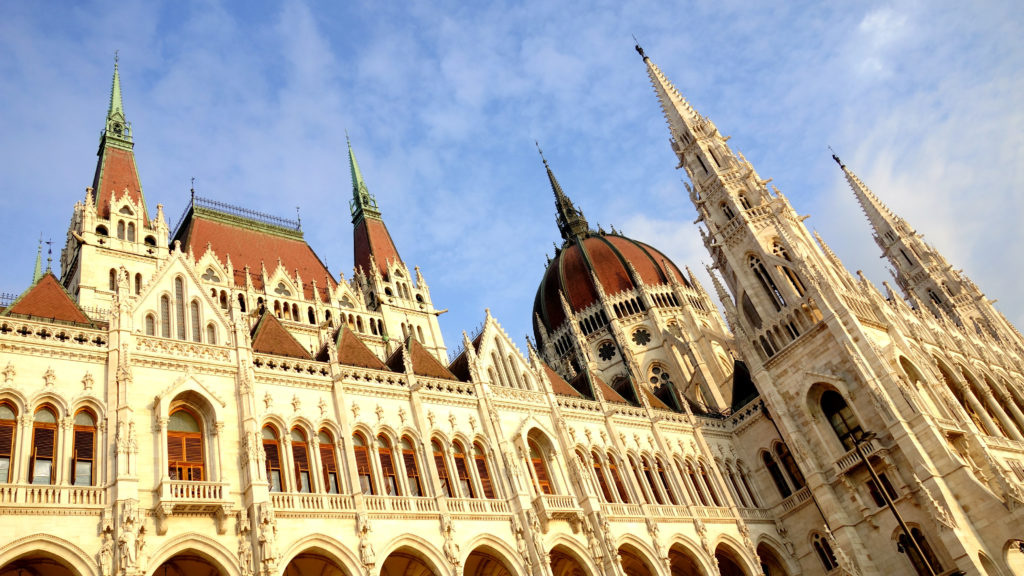 Just walking around in Budapest is interesting. We passed a lot of spectacular buildings, this one is the Hungarian Parliament Building. It is built in a Gothic revival style and stood finished in 1904. 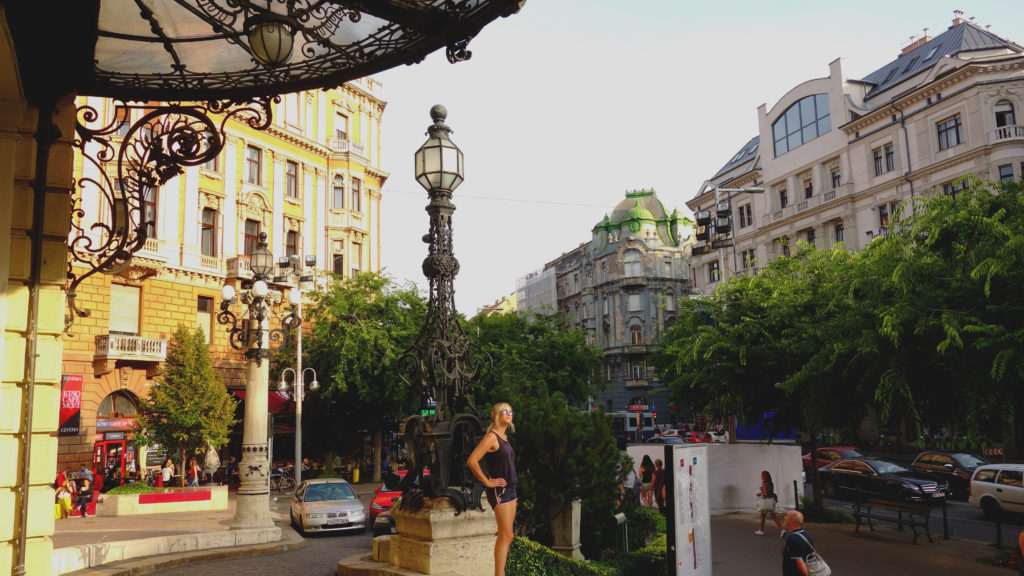 The public transportation system works well here, but in some cities it is just nicer to walk around and Budapest is one of them. 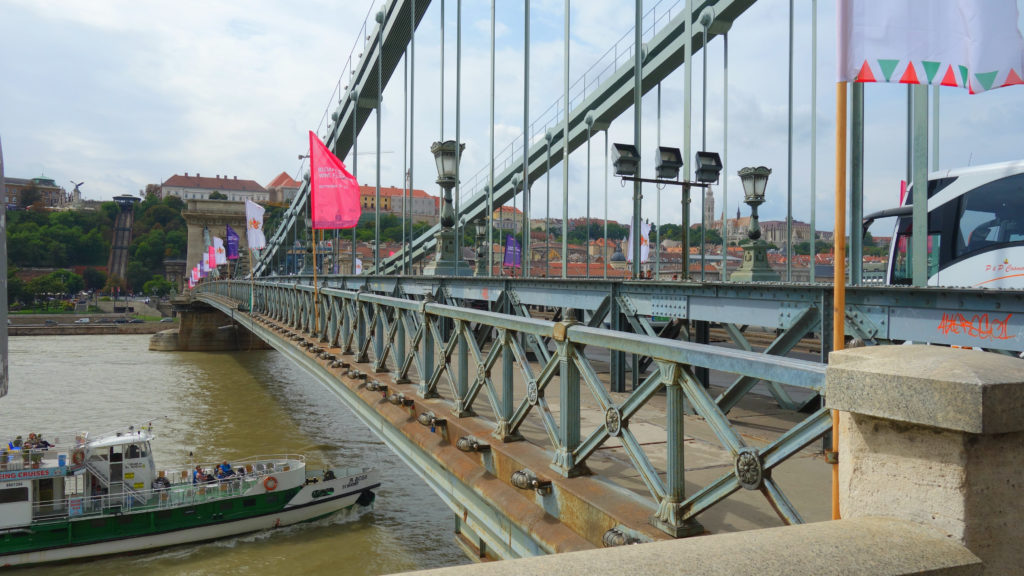 We walked across the Danube river using the first permanent bridge, opened in 1849, across the river to the Buda side of the city 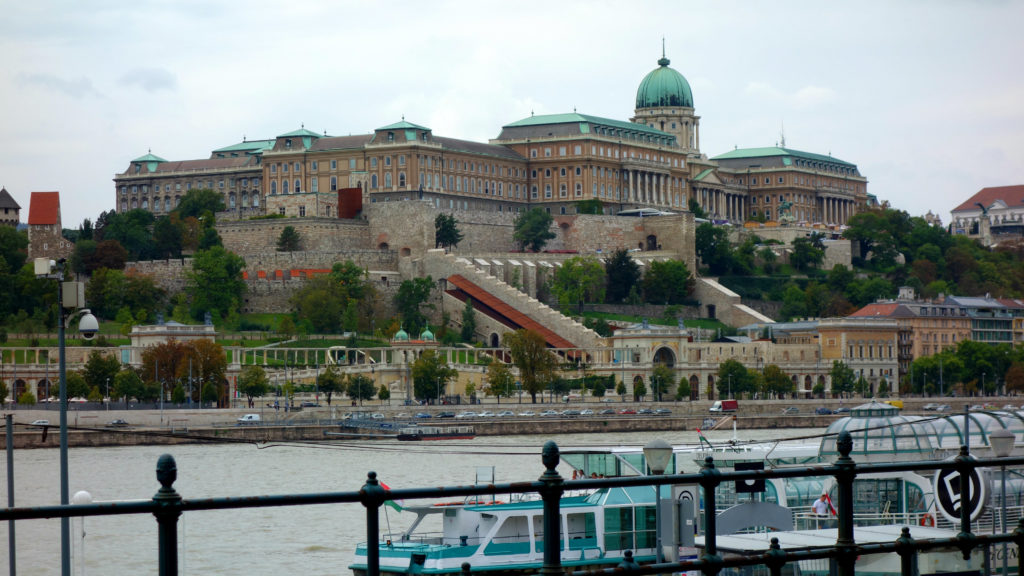 Buda Castle can be found on the Buda side of Budapest. The first castle to stand on Castle hill was completed in 1265, but the Baroque palace standing here today was built between 1749 and 1769. 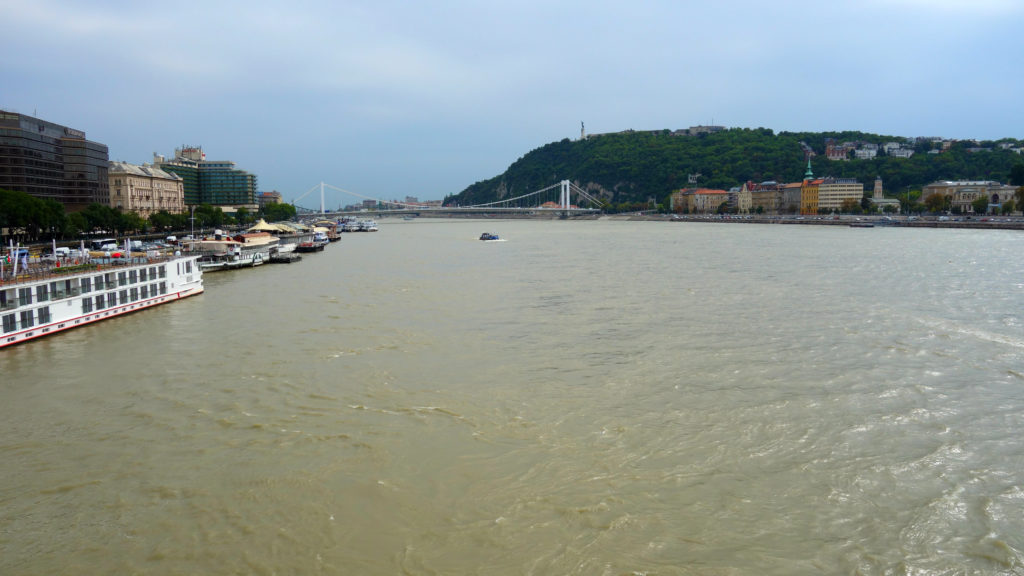 We got a great vied over the Danube river and Gellert hill from the Chain bridge. 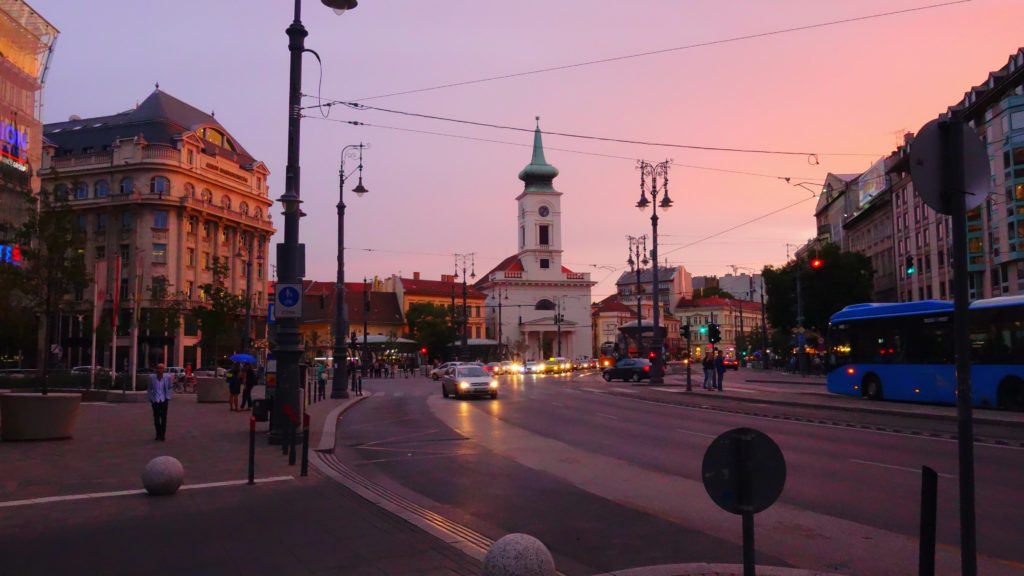 The sun was about to set and it covered Budapest in pink light that we managed to capture with our camera. We captured more buildings and art work on picture that we show in the slide show below. 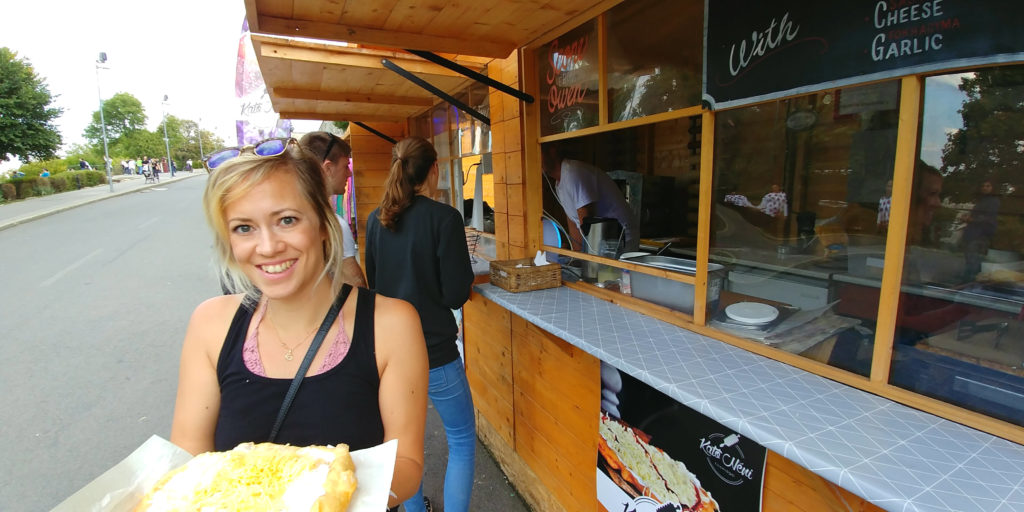 We love the central European kitchen, so Ulrika’s eyes were glittering when she got to eat Lángos in Hungary. 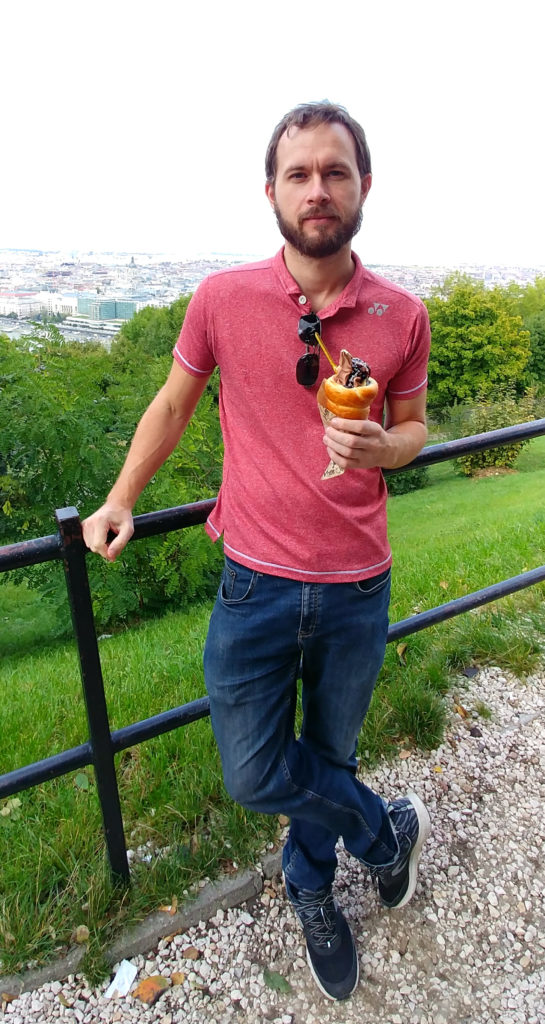 We also tried the Chimney cake (Kürtőskalács or Trdelnik), a spit cake with cinnamon and sugar stuffed with ice cream! 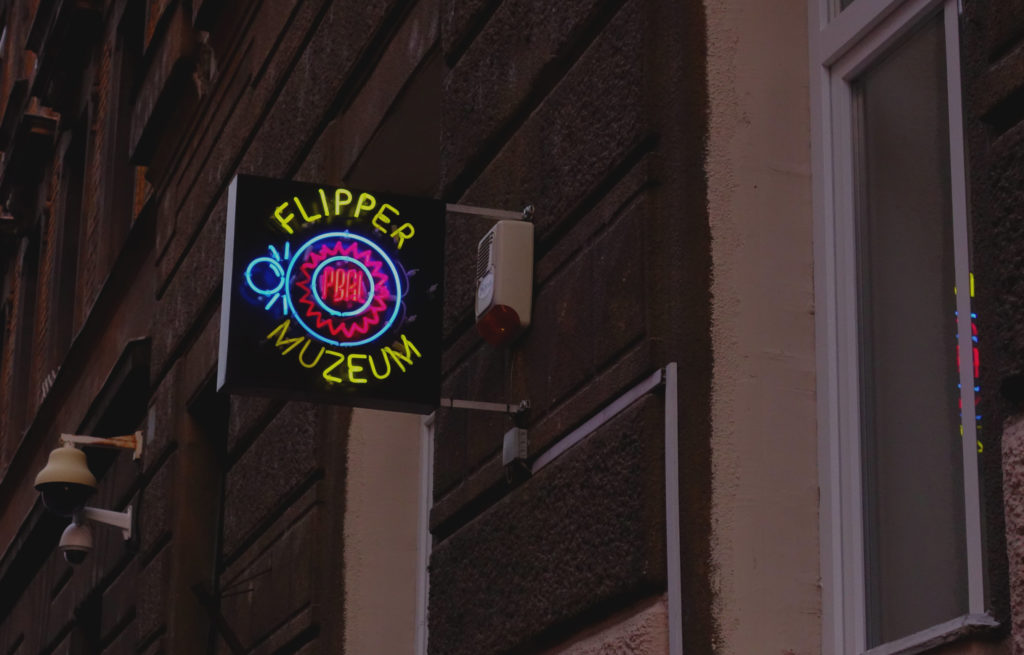 The last thing we did in Budapest was to visit the Pinball Museum, which is an awesome museum where you can try all the games you want if you have purchased an entry ticket for 3000 HUF (~10 Euro). 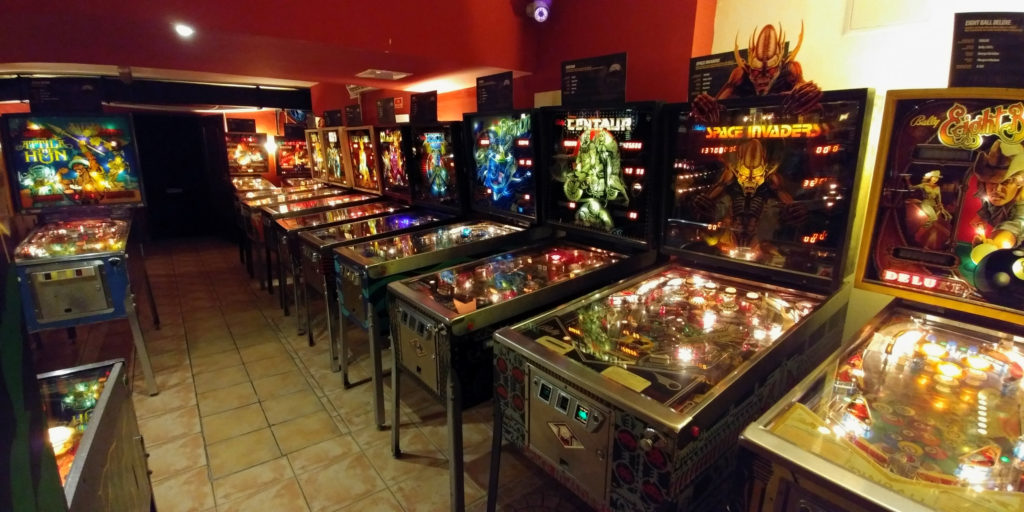 There are a lot of Arcade games here from the early 1900’s to more modern ones. 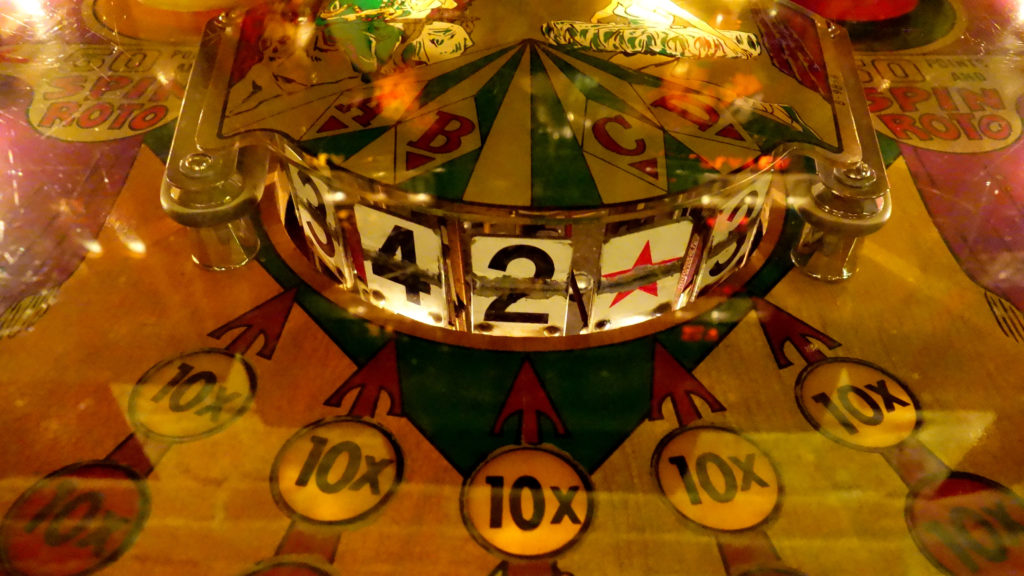 The earlier mechanical arcade games are still working so you can play them as well. 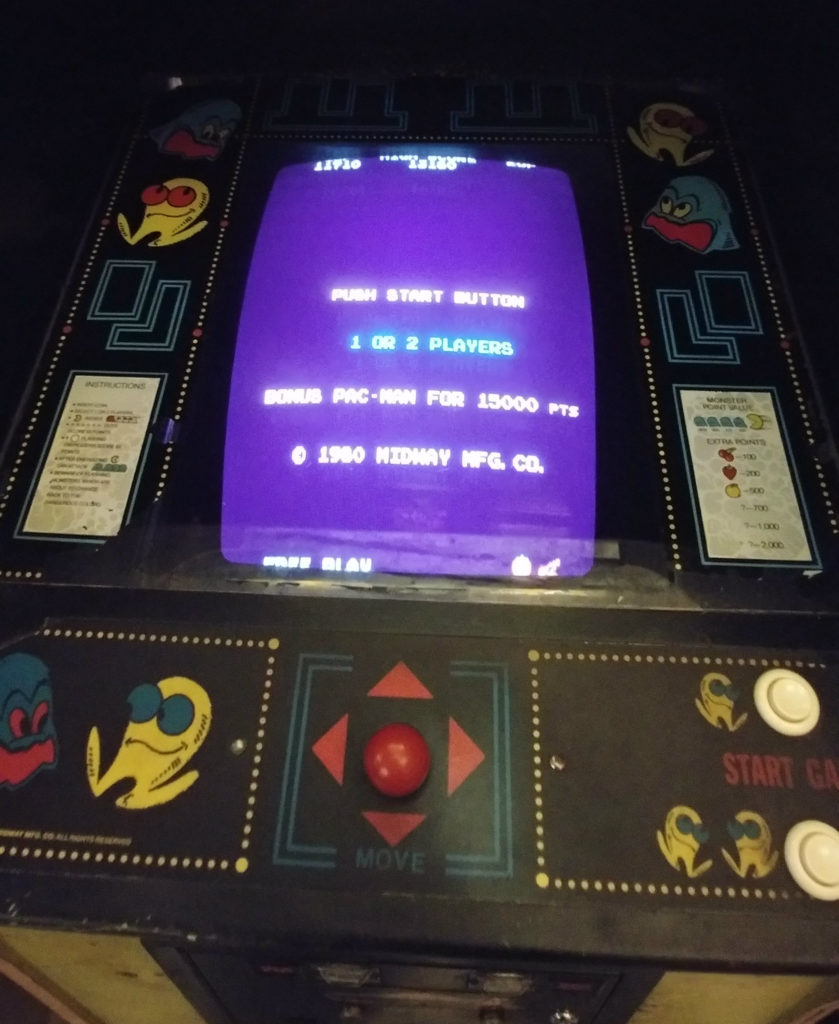 The classic Pac Man game. More pictures from the Pinball Museum can be found in the slide show below.