We explored the rest of Dubrovnik during the days Linda was working and the small Croatian coast town is much more than Game of Thrones and old town. We hiked up the Srđ mountain, walked around Port Gruz and jumped from the cliffs in the old port of Dubrovnik and got to use our Gopro in the Adriatic sea. We had five wonderful days here before we said goodbye to Linda and Dubrovnik. 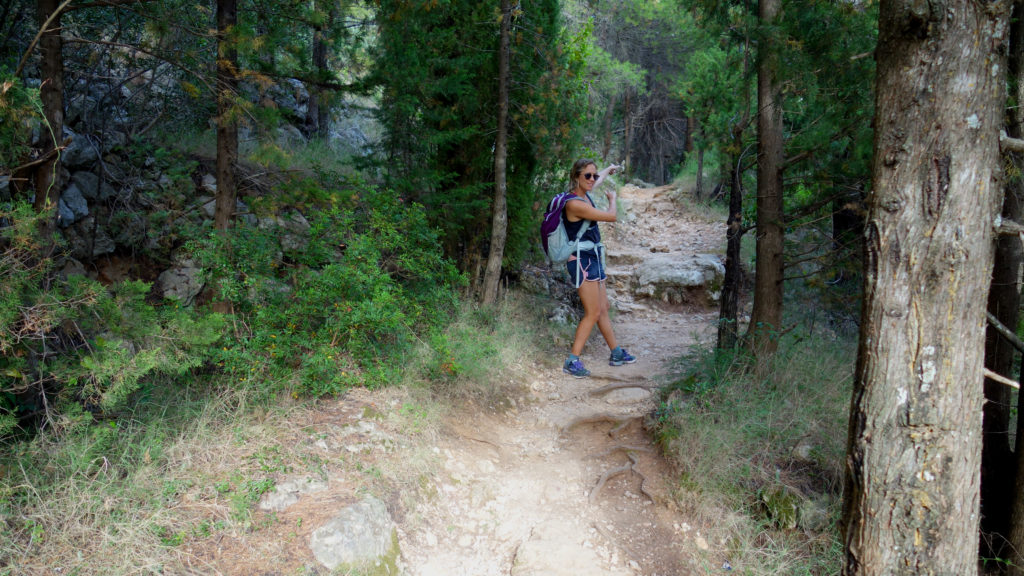 You get an awesome view over Dubrovnik if you walk up the Srđ mountain, which rise up just behind Dubrovnik. The trail is found along bus line 3, and is marked out on the tourist maps. 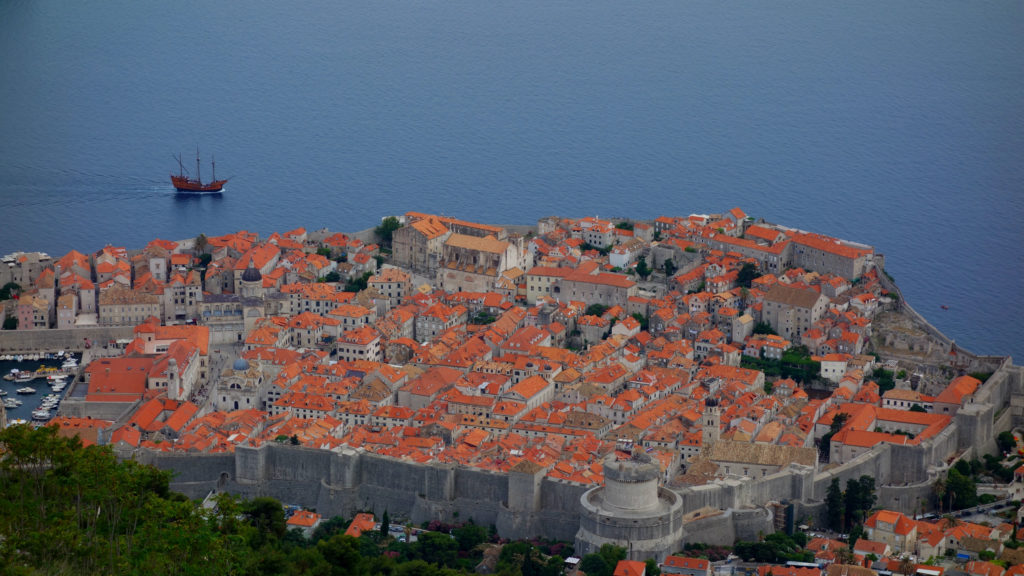 The trail will take you to 412 meters above sea level and the view is fantastic. Old town looks like the town tiles in the board game Carcassone, from up here. 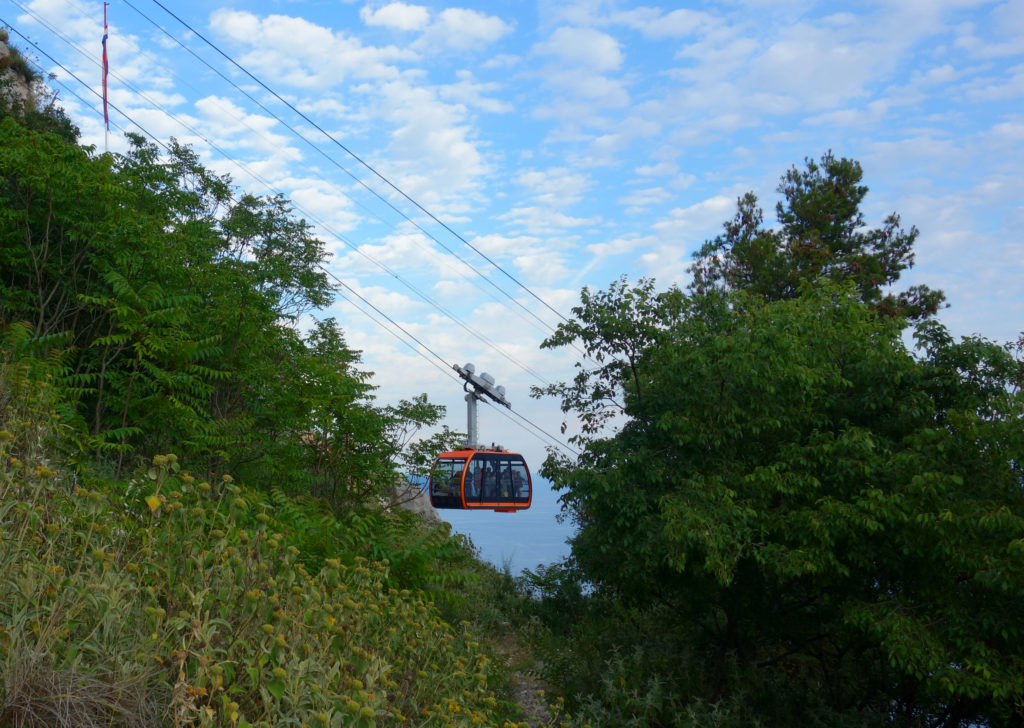 You can take the cable car up to the top if you don’t want to walk. 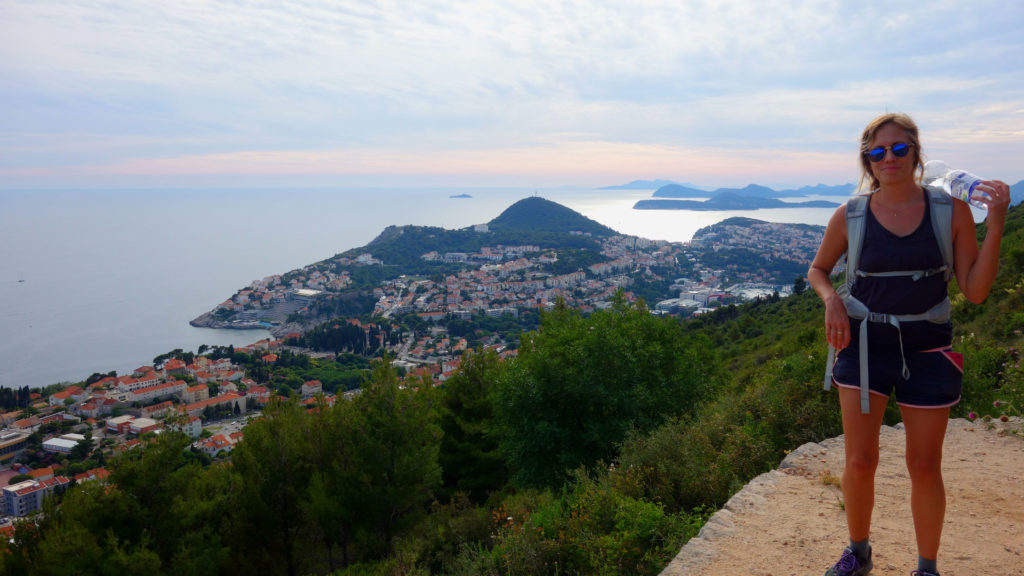 The view over Babin Kuk and Port Gruz, other parts of Dubrovnik. We hiked up to the top under 50 minutes, with several photo stops a long the way, so it is a quite easy trail to hike. 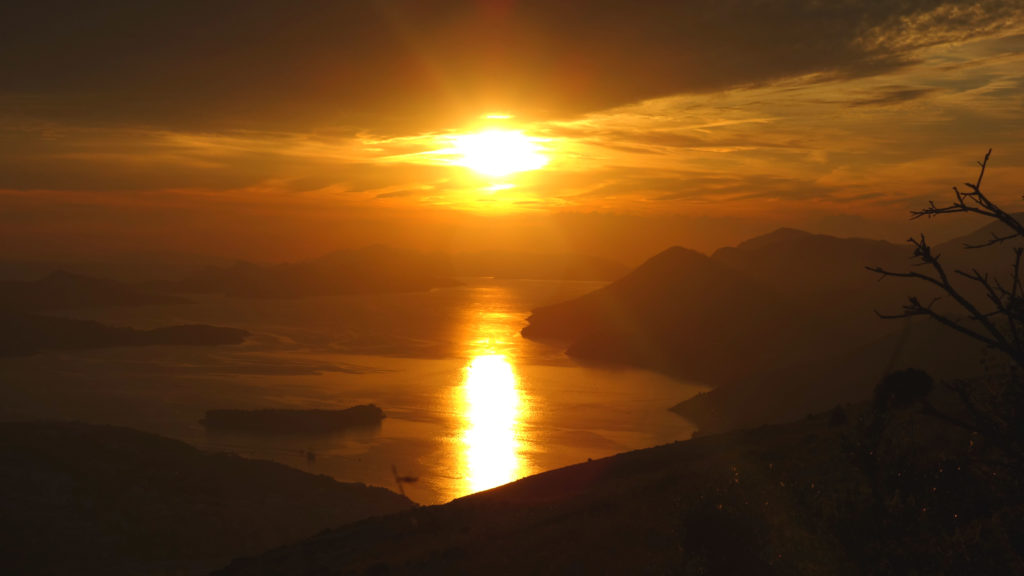 The sun is about to set. 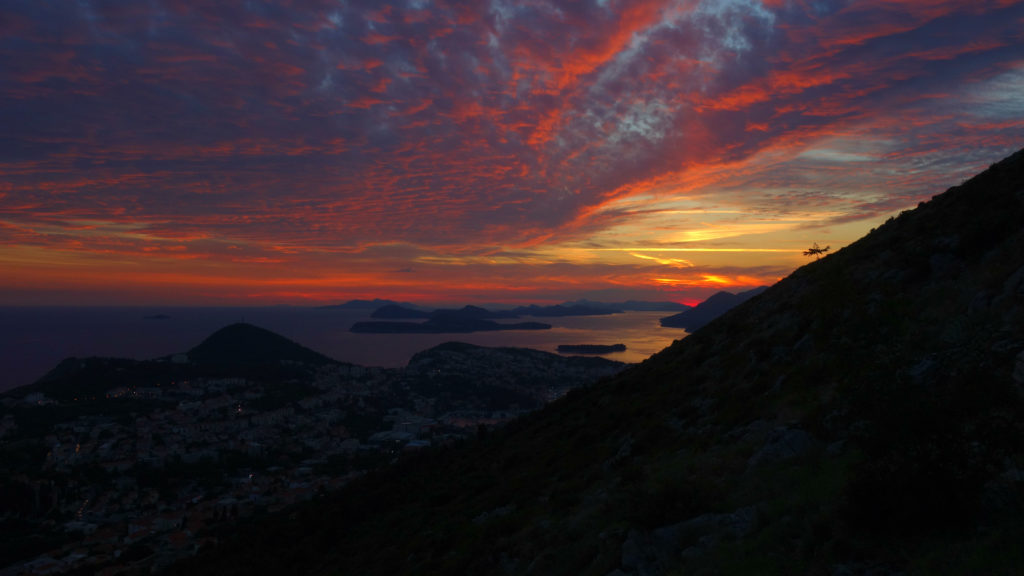 We caught the last light of the day hiking down to civilisation. 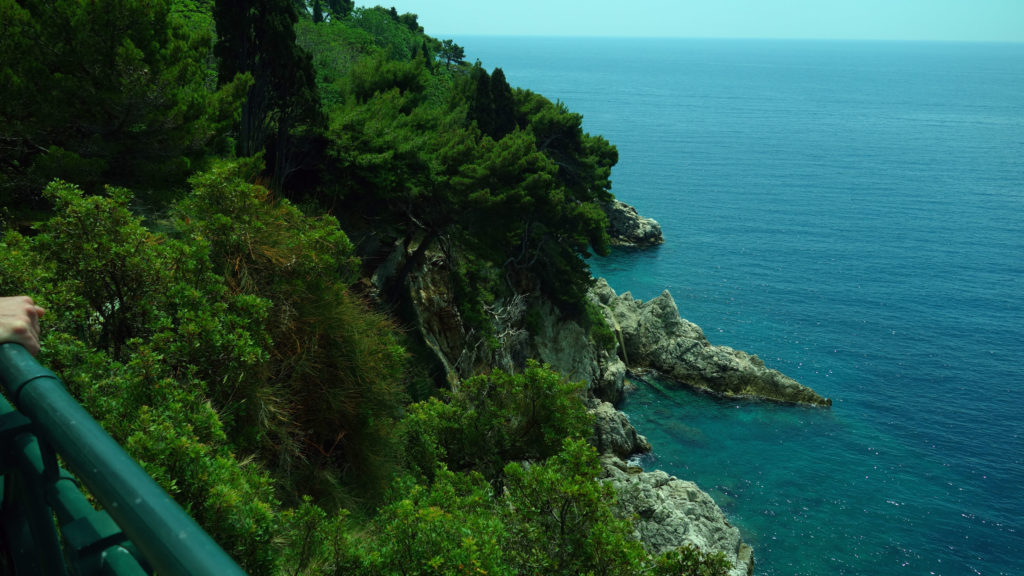 We lived near old town the first few days, so we just followed the coast to get to the city center. 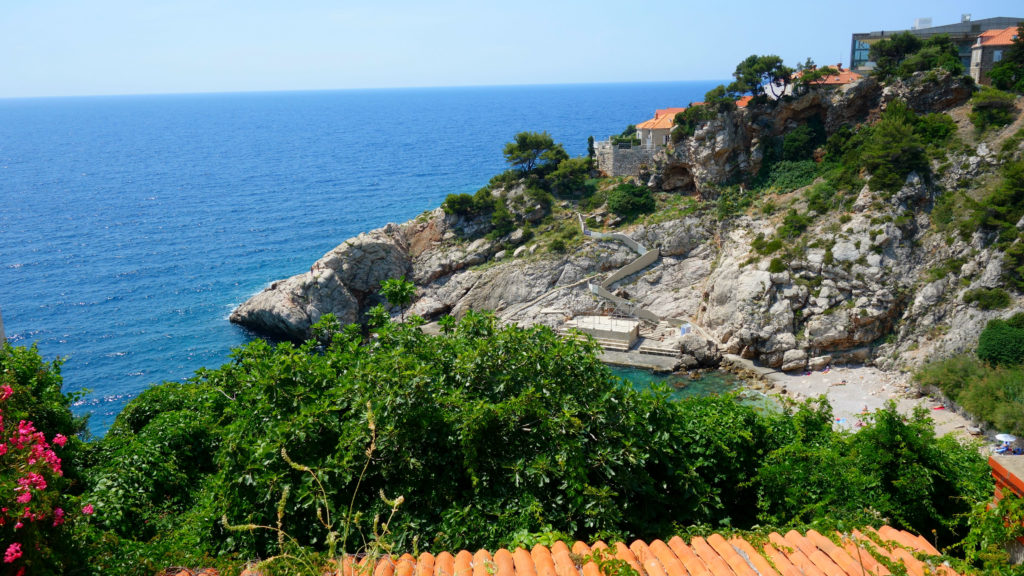 We had amazing accommodation here, a video from our first “home” can be seen below. 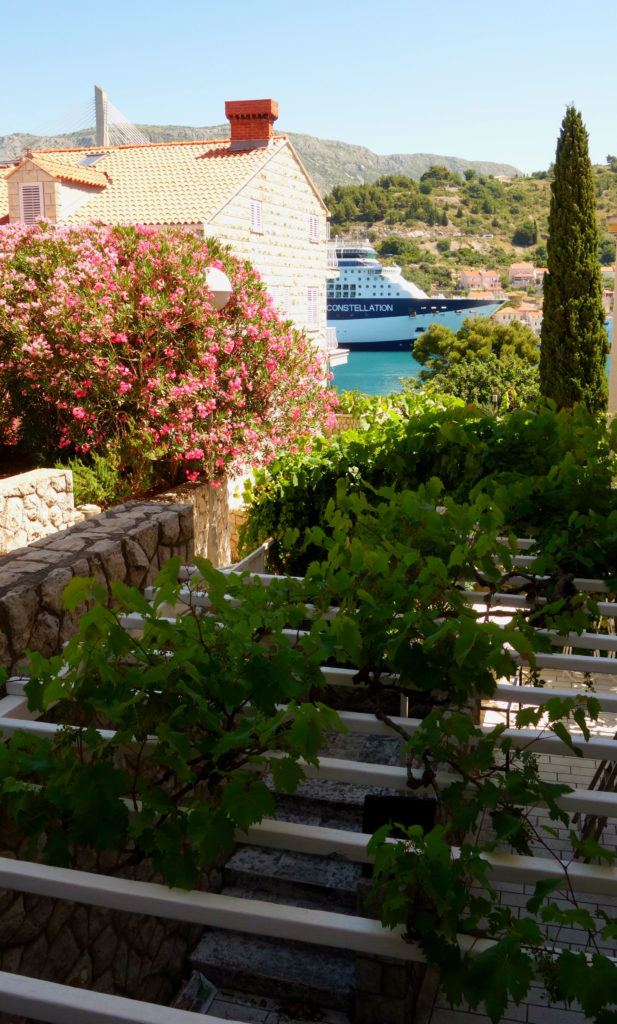 Our second “home” was in Babin Kuk, approximately 4.5 km from city center. Here, we could see Port Gruz from our place and see the huge cruise ships that come to Dubrovnik. There are a lot of tourists here during high season, so the town is really crowded. Main reason for this is these huge cruise ships. There are a limit in the number of ships that are allowed to be in the harbor, so you will see big cruise ships hanging around Dubrovnik waiting for a spot in the port. 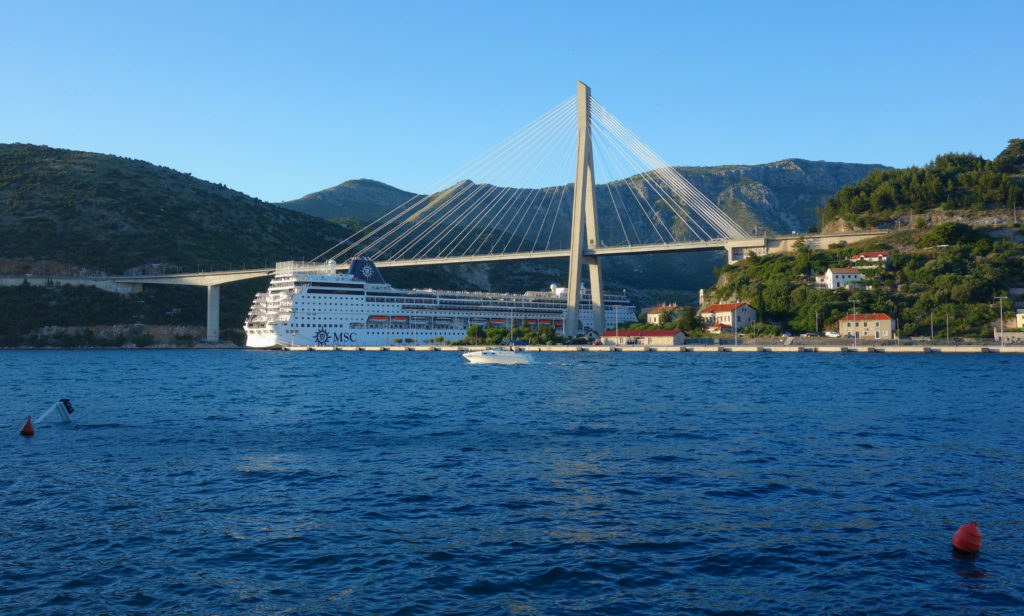 The ship can barely come under the bridge. 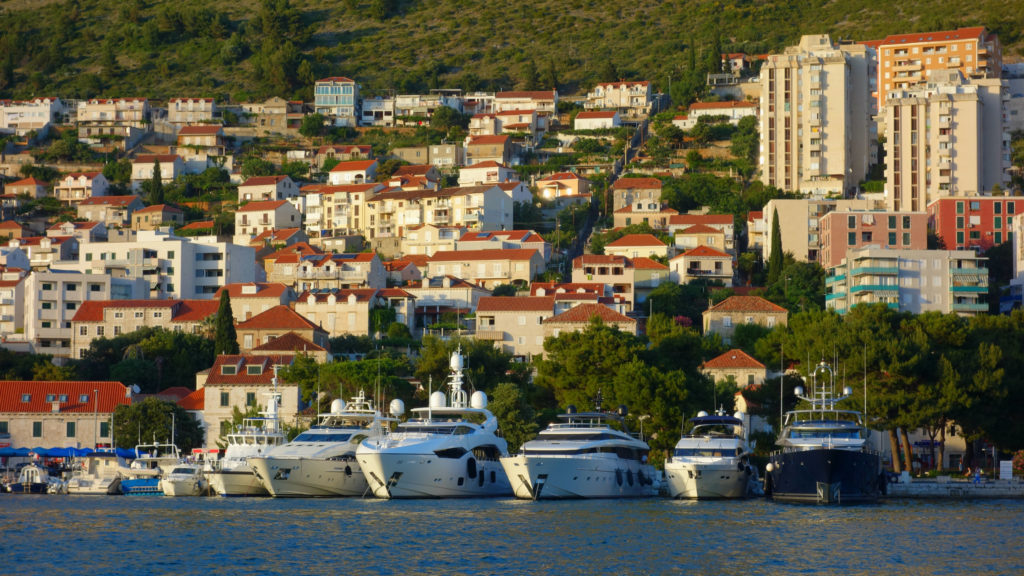 “Smaller” yachts can also be seen in Port Gruz. 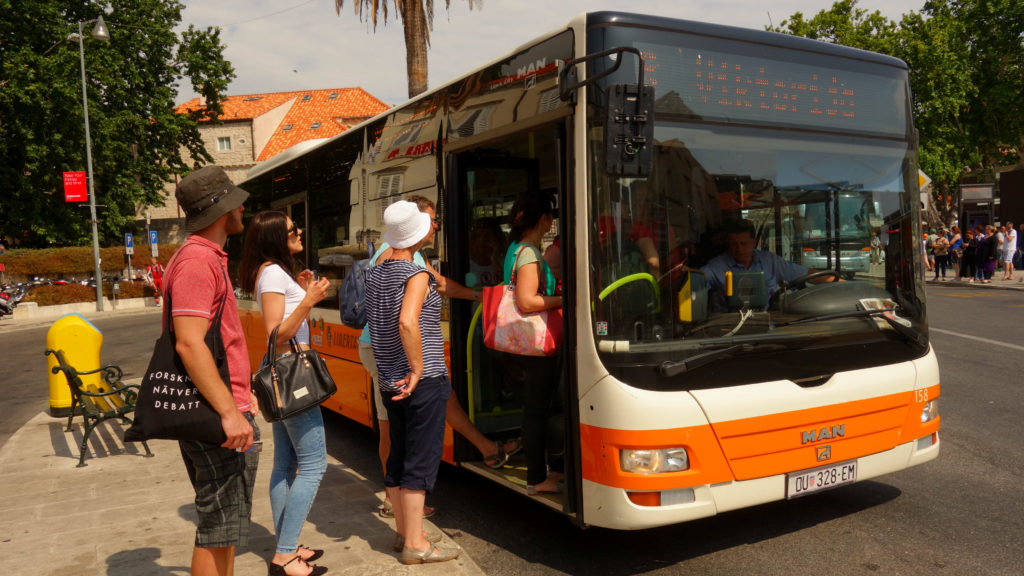 Dubrovnik is small, so public transportation is easy to use even tough it is not crystal clear where the buses stop and which way it will go. All buses are stopping in old town, so you can just jump on a bus and eventually you will come to the city center. 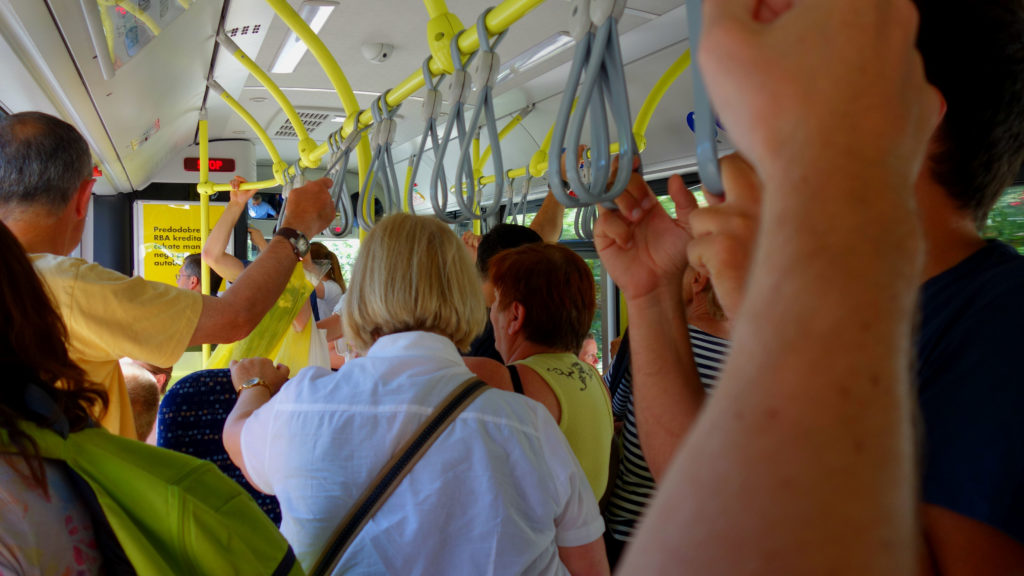 The public transportation aren’t scaled to handle the tourists. 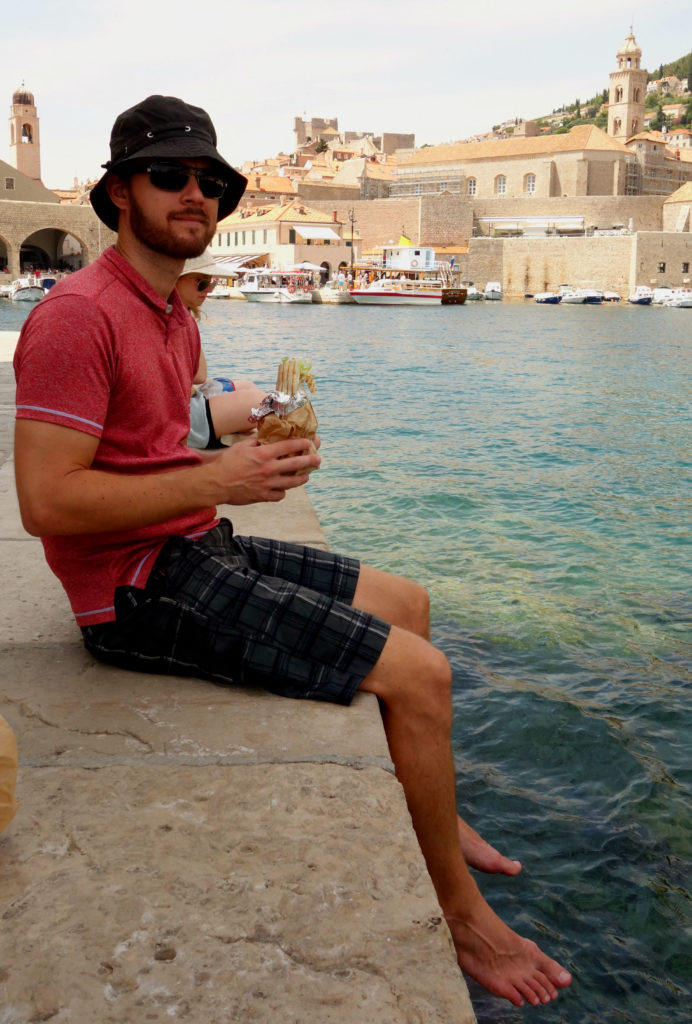 Old Port of Dubrovnik, a nice spot to eat your lunch before swimming in the Adriatic sea. 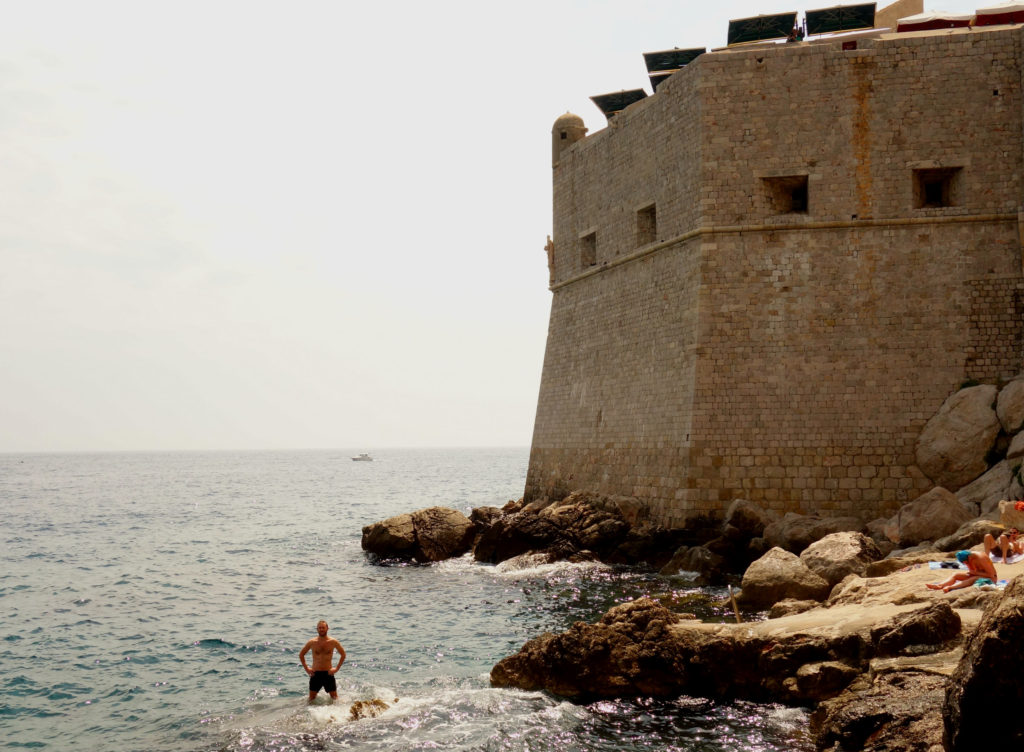 The wall around old town looks quite big compared to Pontus. Below is a short video from our day here.  Then it was time for us to leave this beautiful place and head up north.