Kyriazis Medical Museum and Merry Yule to you all!

We visited the Kyriazis medical Museum, which displays medical artifacts used by the medical doctors here in Larnaca from ancient times until the 20th century. We found this private museum using our favorite site for finding things to do around the world, Atlas Obscura. 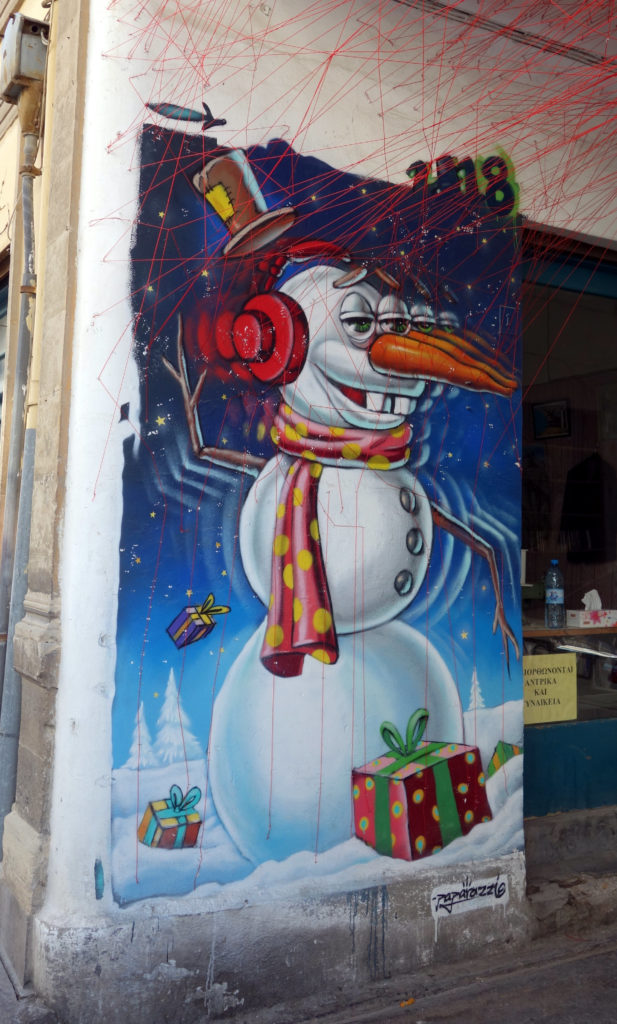 Larnaca had a festival which included street art and bubbles and we passed the street where they where setting everything up when we were heading to the private medical museum. 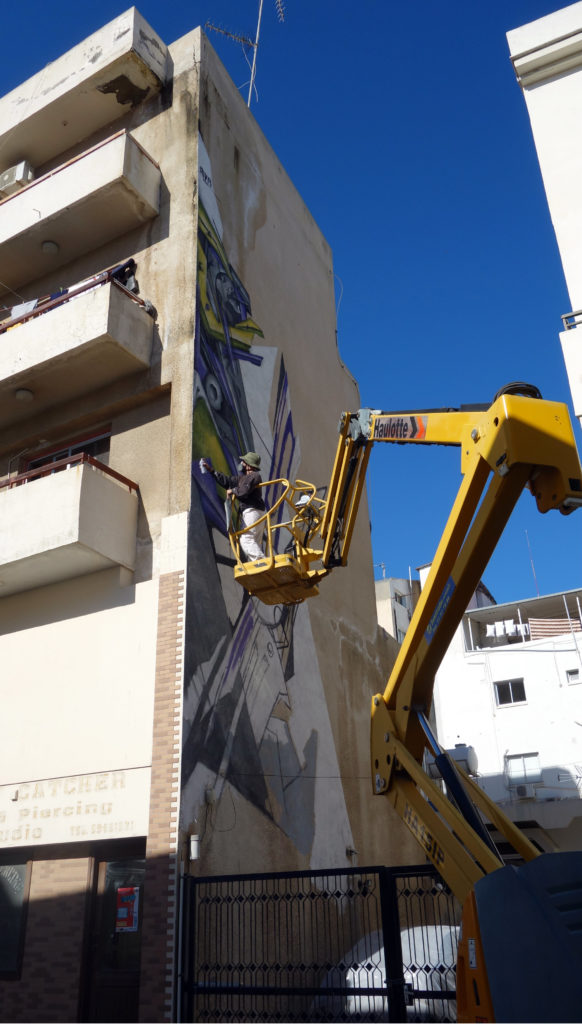 Preparations for the festival later in the evening.

It was local artists that showed of their painting skills. 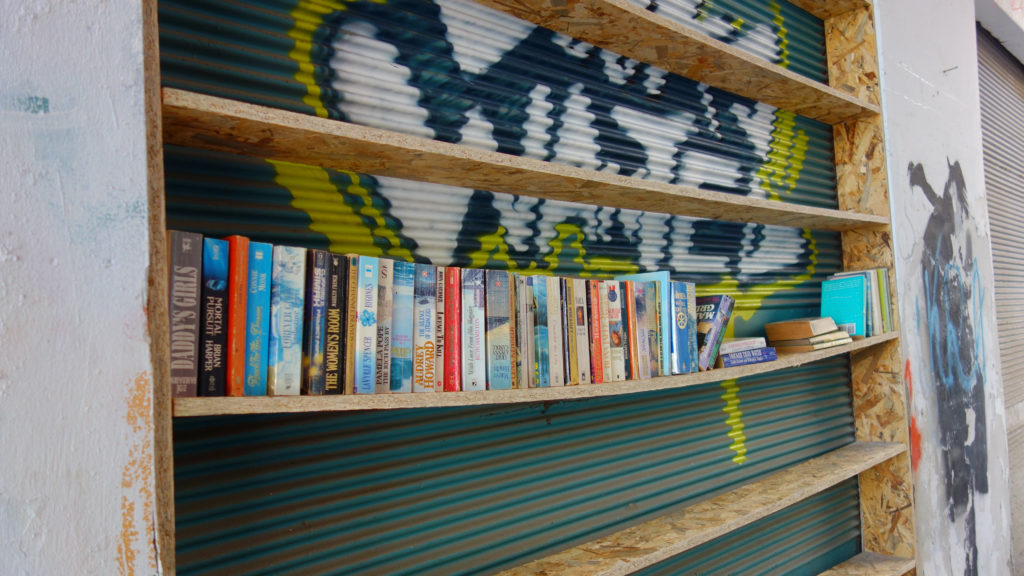 We also found an outdoor book exchange. We like these kind of things. 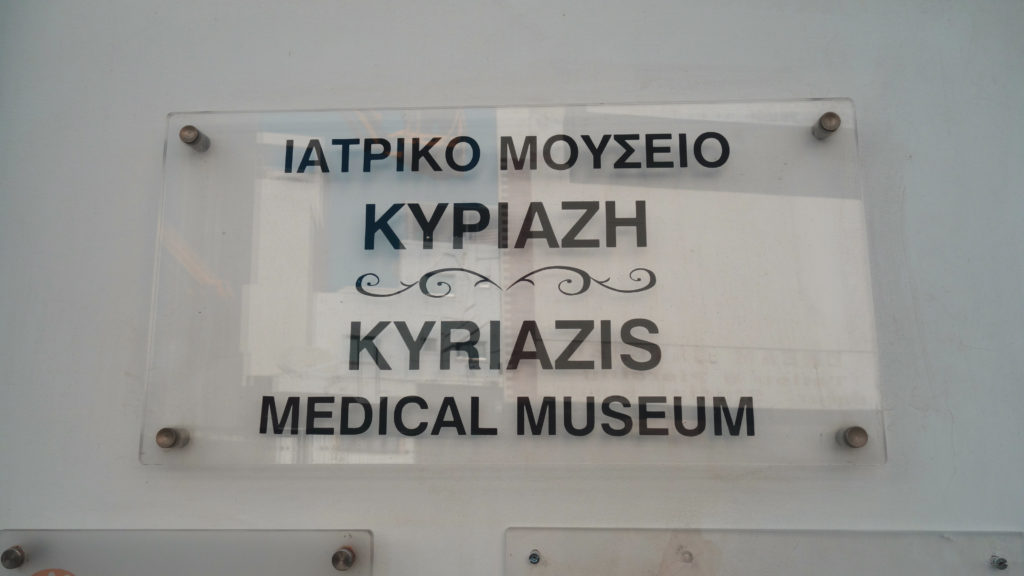 This was our mission that day and this is a private collector who open up his doors to the collection twice a week (Wednesdays and Saturdays, 9 AM to 12.30),
You’ll find medical items, books and old documents showing the practice and history of Cypriotic medicine from antiquity to the 20th century. 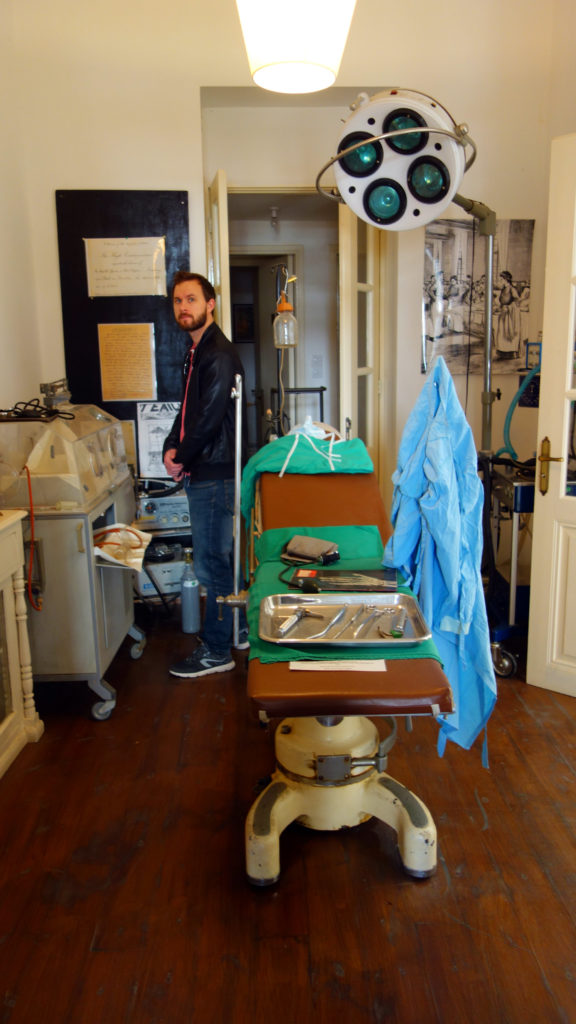 The museum was founded in 2011 by Marios Kyriazis, who had inherited these artifacts from his grandfather and great-grandfather. This is a donation-based museum, so there is no entrance fee. 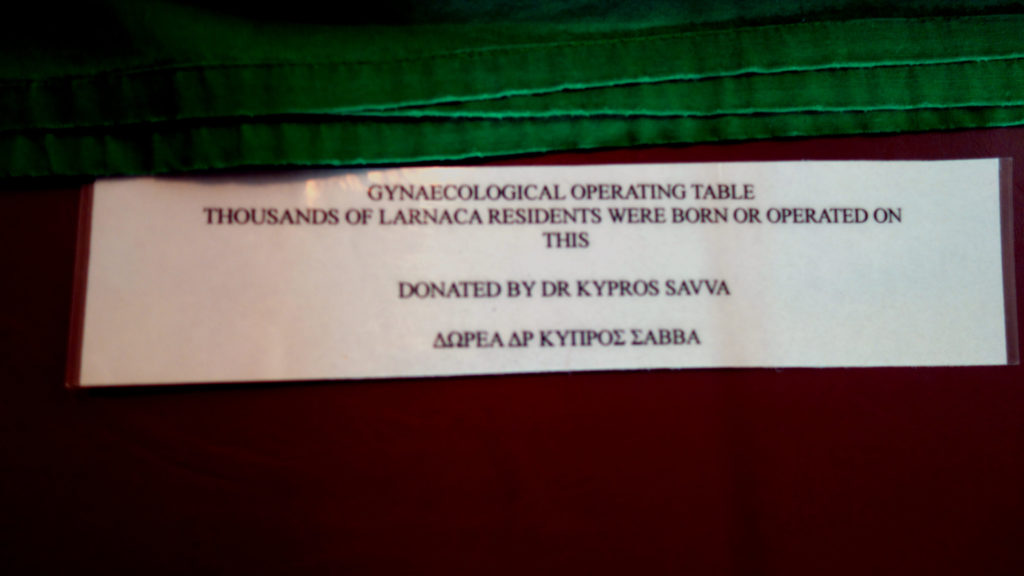 You’ll find small notes describing some of the artifacts in the museum. 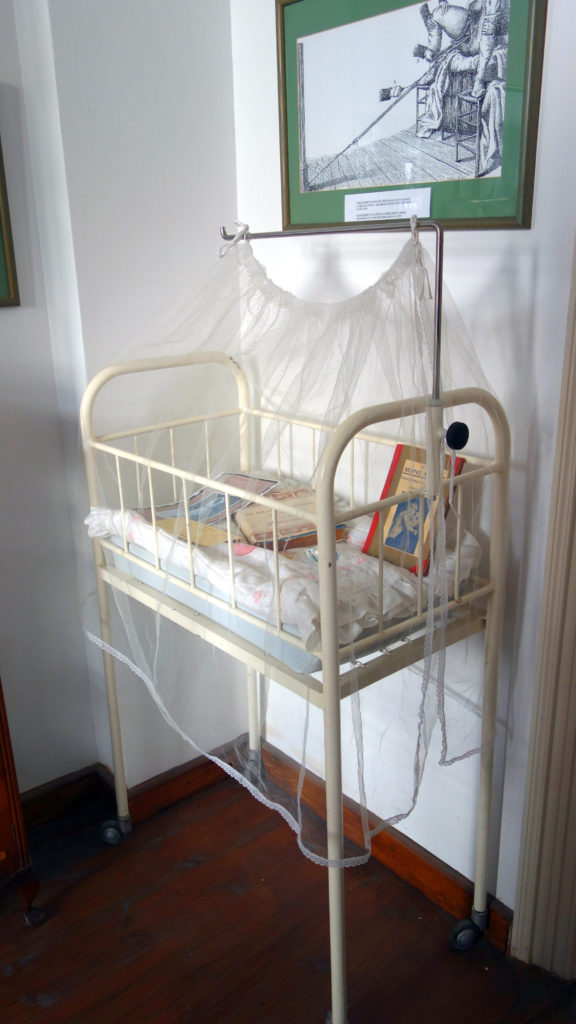 On old crib from the hospital. 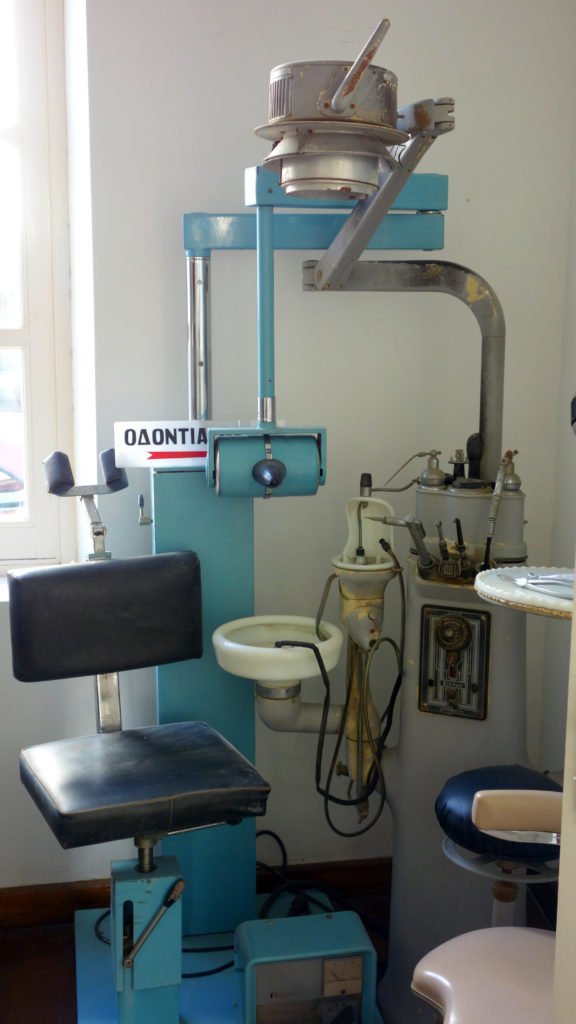 And an old dentist chair can be found here. 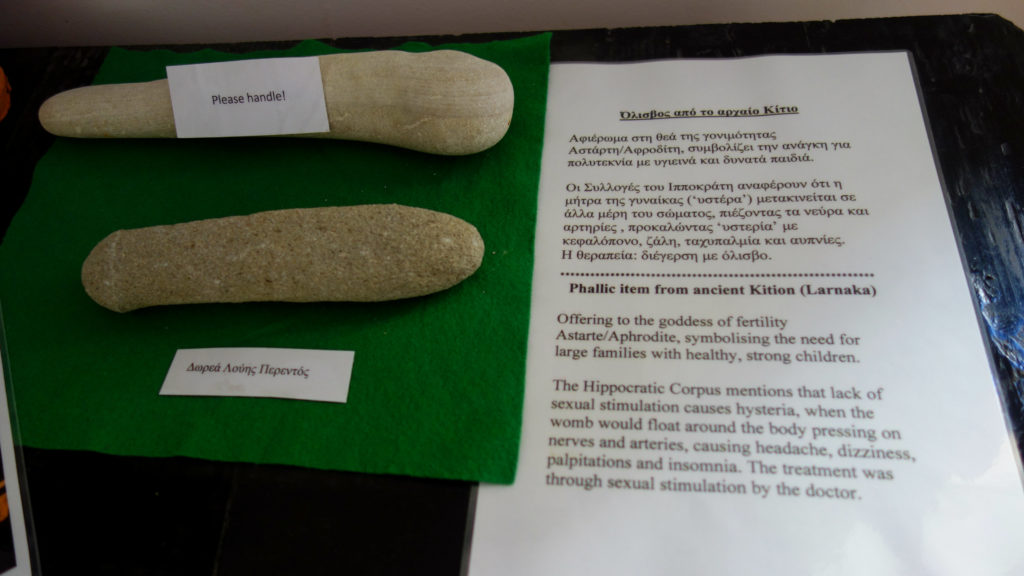 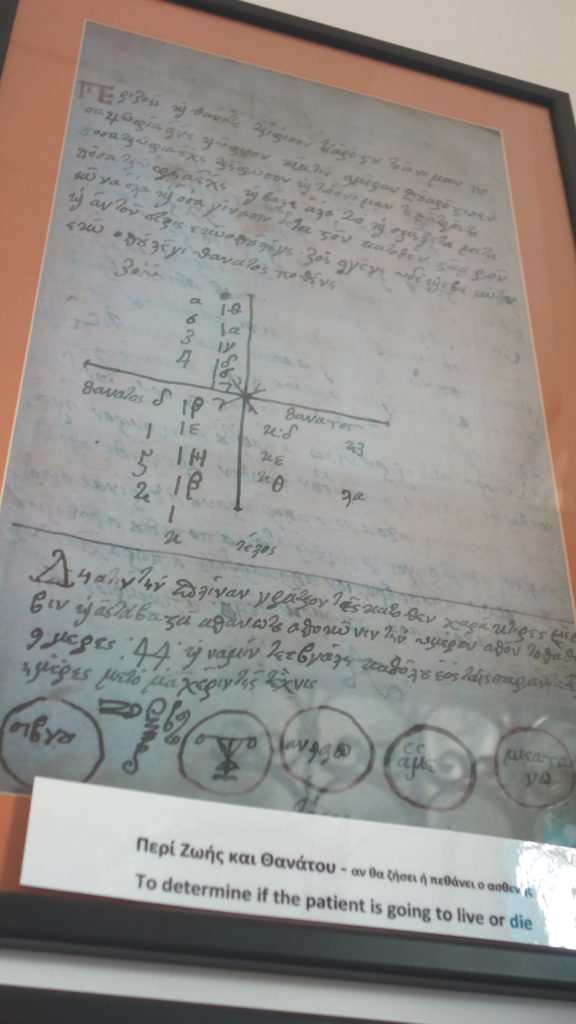 There is even old documents with description of recipes to determine if the patient is going to live or die. 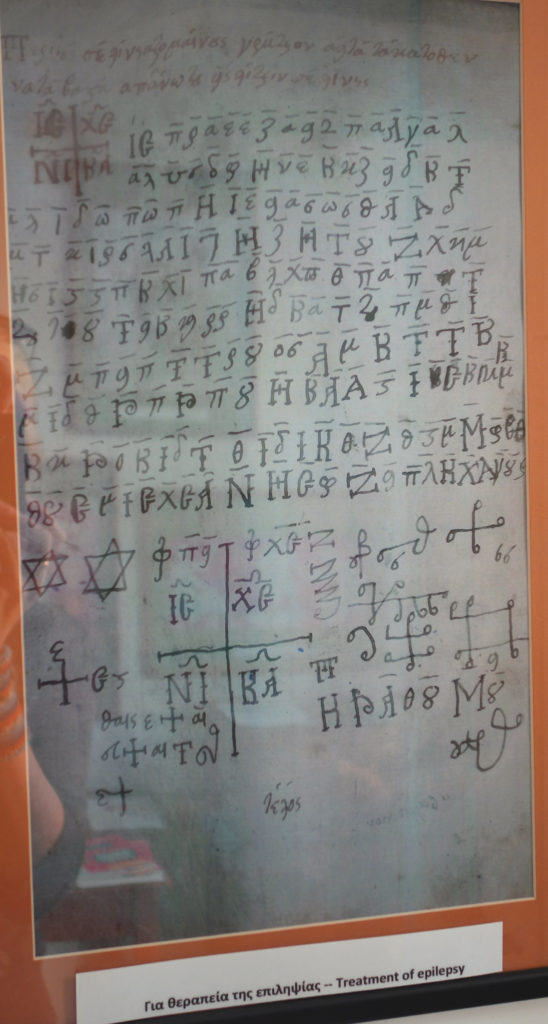 or how to treat epilepsy. 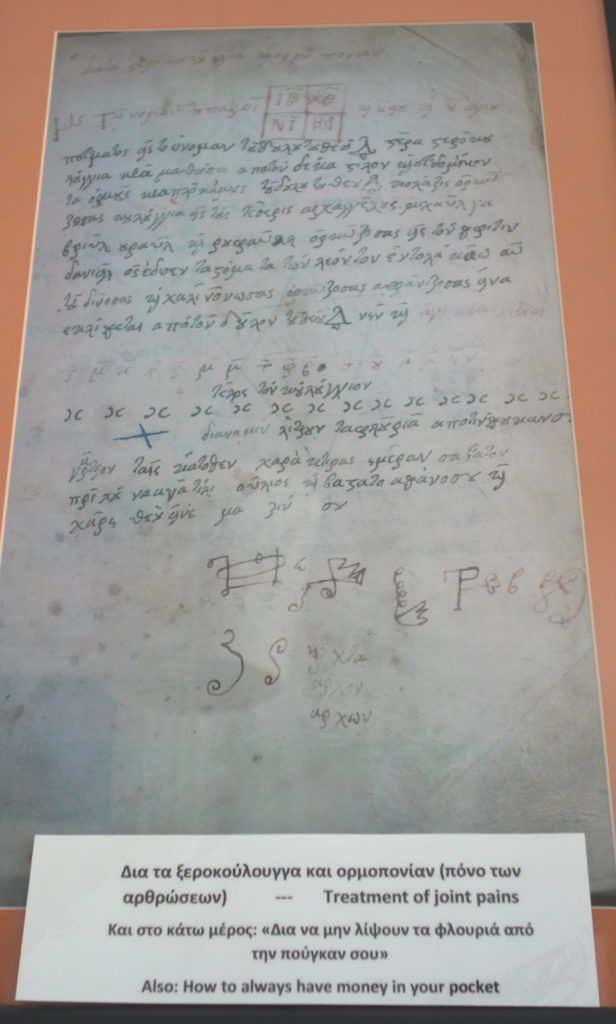 and even how to always have money in your pockets. 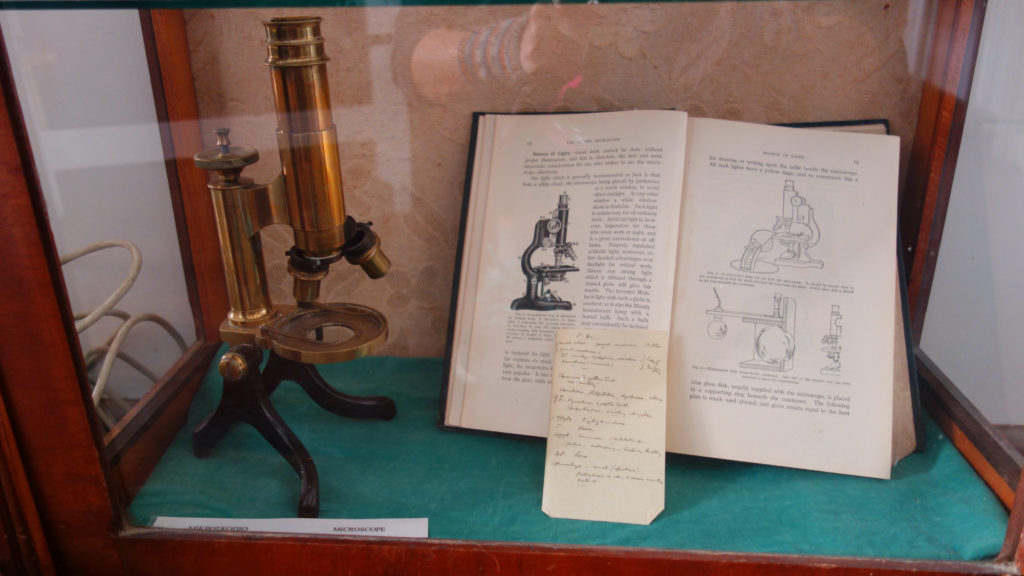 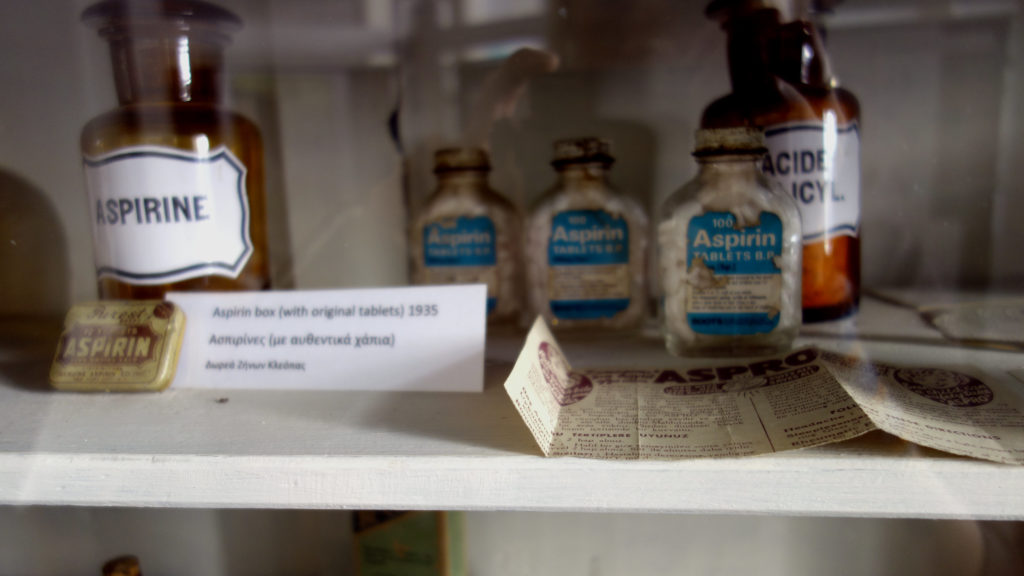 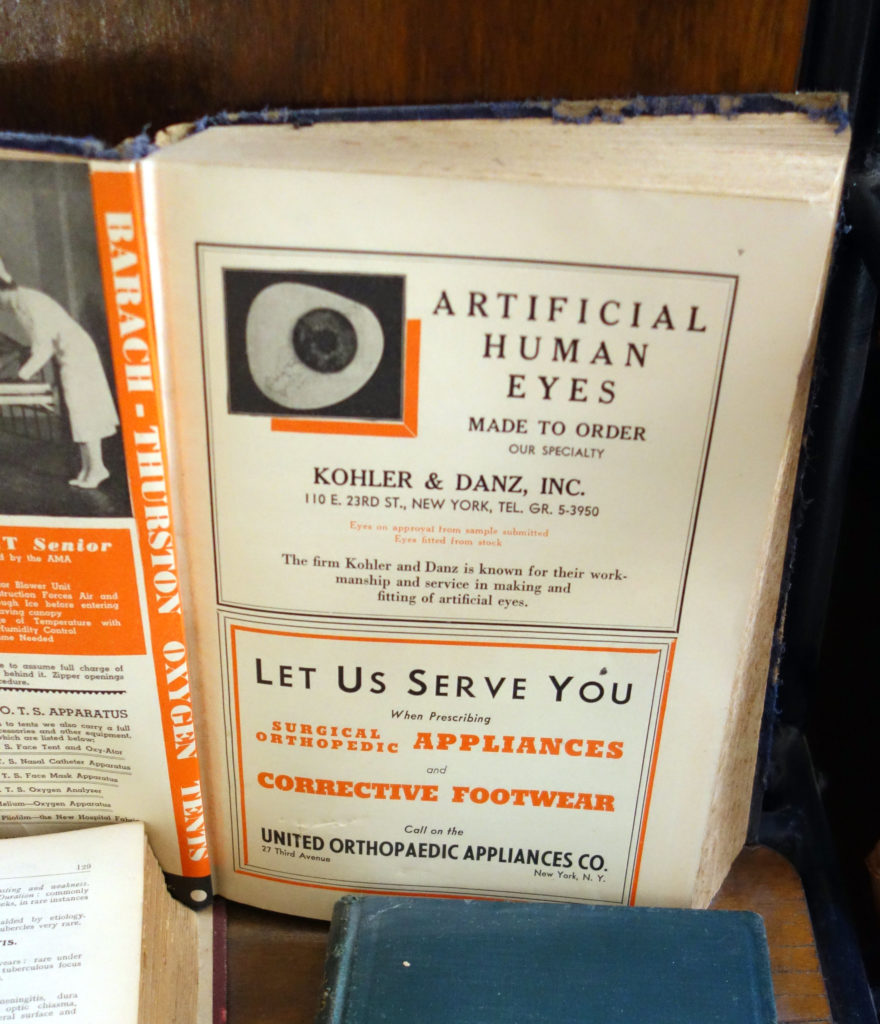 We found interesting adds as well. More pictures from the museum will be displayed in the slideshow below. 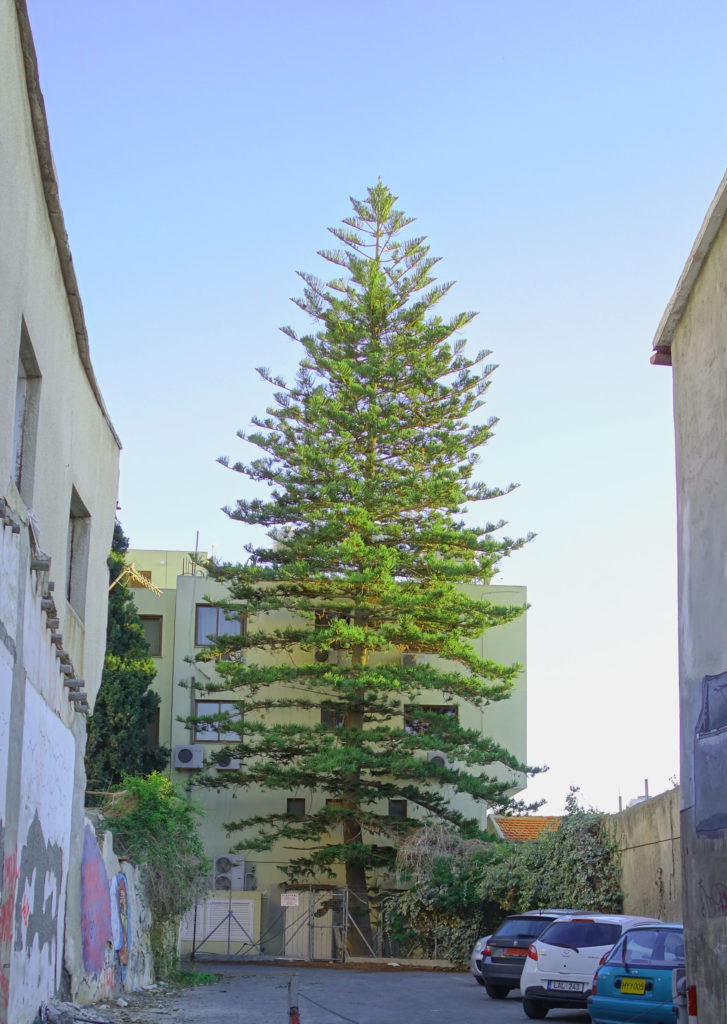 Tomorrow is the big day during Christmas for us Swedes, its the day you watch Donald duck at 3 pm, eating a “Christmas table” (julbord) and Santa will show up just after dark to give out presents to children and grown ups. We will have our own kind of Christmas here on Cyprus. 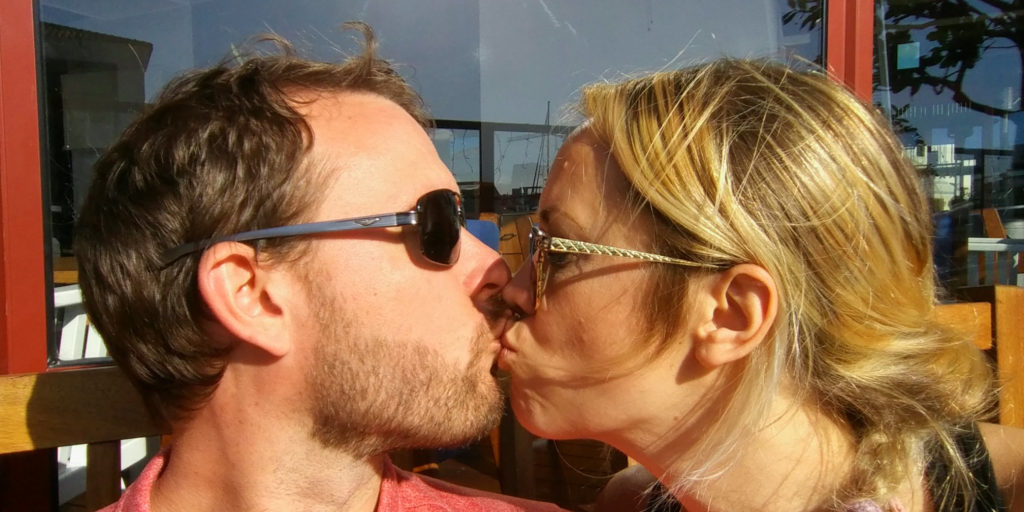 Have a lovely and peaceful Yule everyone!