Netherlands do have a few islands outside of their mainland and the biggest island is called Texel. The rumor was that Texel (pronounced Tessel in Dutch) would have nice places to take a bath, so we packed our swimwear. Just a few days from our planned date to travel to Texel, a friend contacted us and let us know that she and a friend where in Amsterdam for a holiday so we invited them to come with us to Texel. 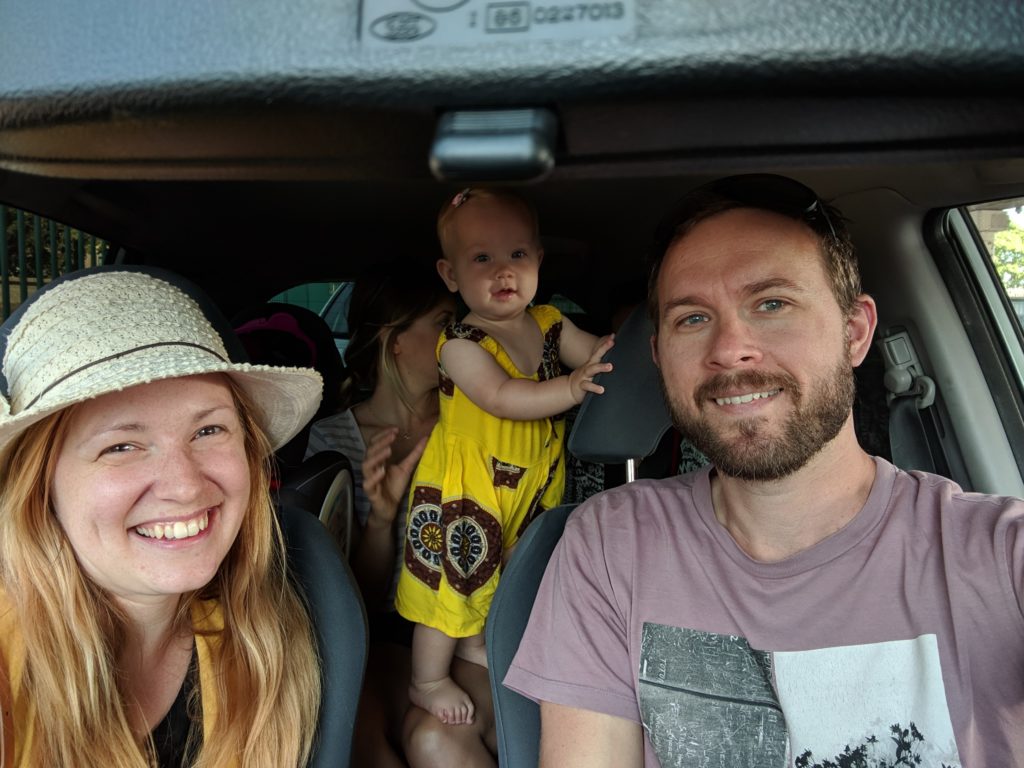 We bought our ferry ticket online, which made the check-in smooth and simple,  and we drove on to the ferry after we had picked up our friend Lynn and her friend Lina at the train station in Den Helder. 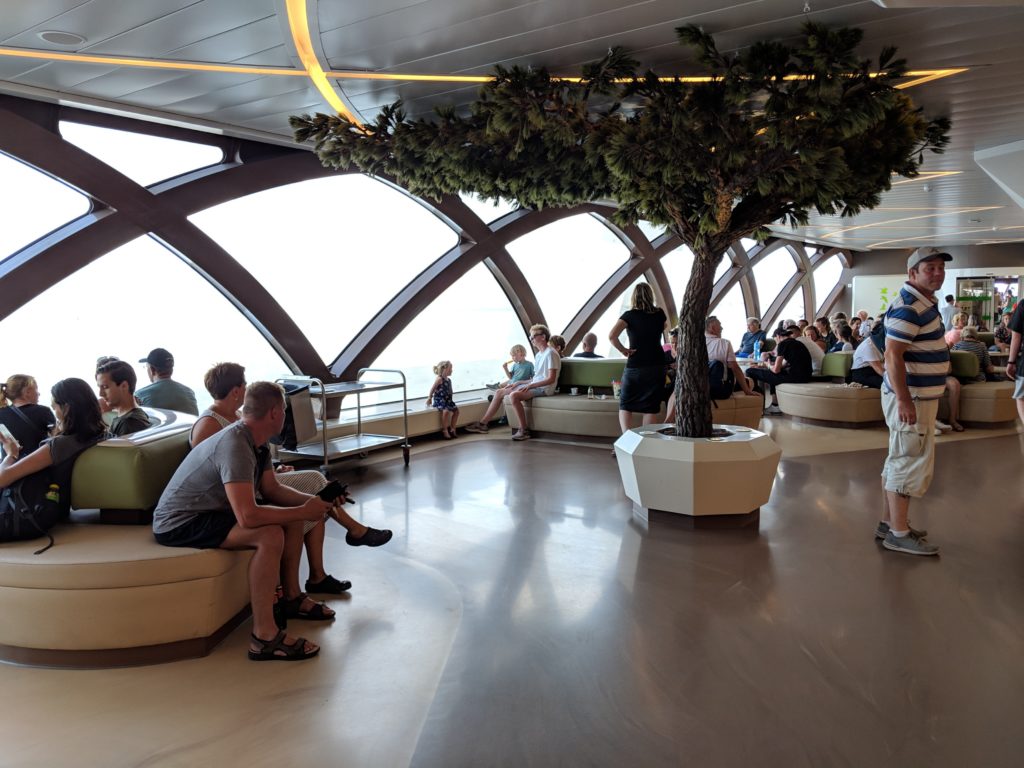 Ferries to Texel depart from Den Helder and they depart frequently all year (one every 30 minutes during high season). It is quite cheap if you can avoid the weekends and Mondays, meaning taking your trip out to Texel Tuesday to Thursday is cheapest. You buy a two way ticket and you either walk, bicycle or take a car on board. We took a car and the ticket is valid for the car, meaning that you can go up to 9 persons in one car on one car ticket. The price was 25 Euro for a car if you travel Tuesday to Thursday (it is 37 Euro the other days). 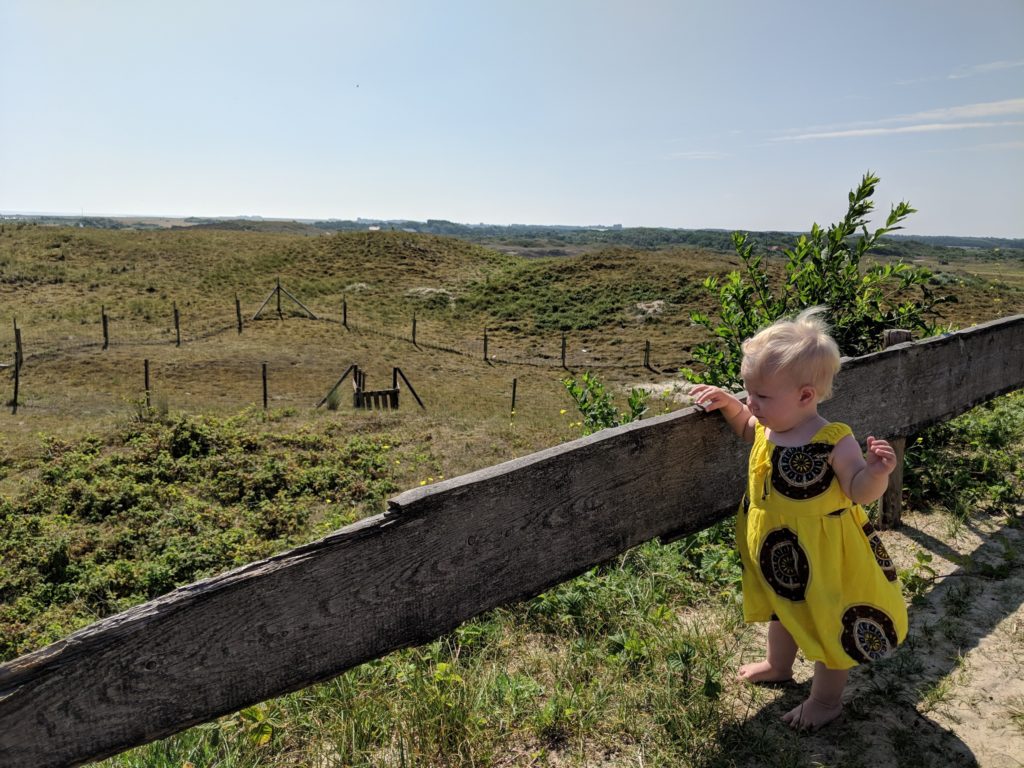 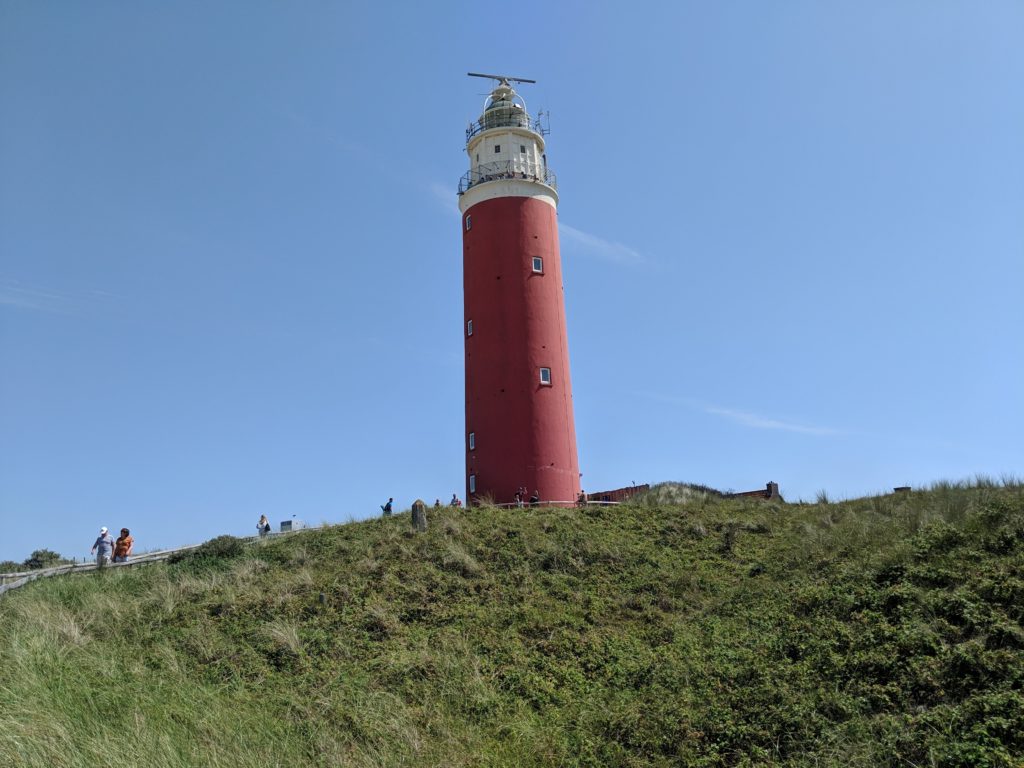 One of the things you can do on the island is to visit the Eierland lighthouse. The lighthouse was built in 1863 and it was built on top of a 20-metre high sand dune. 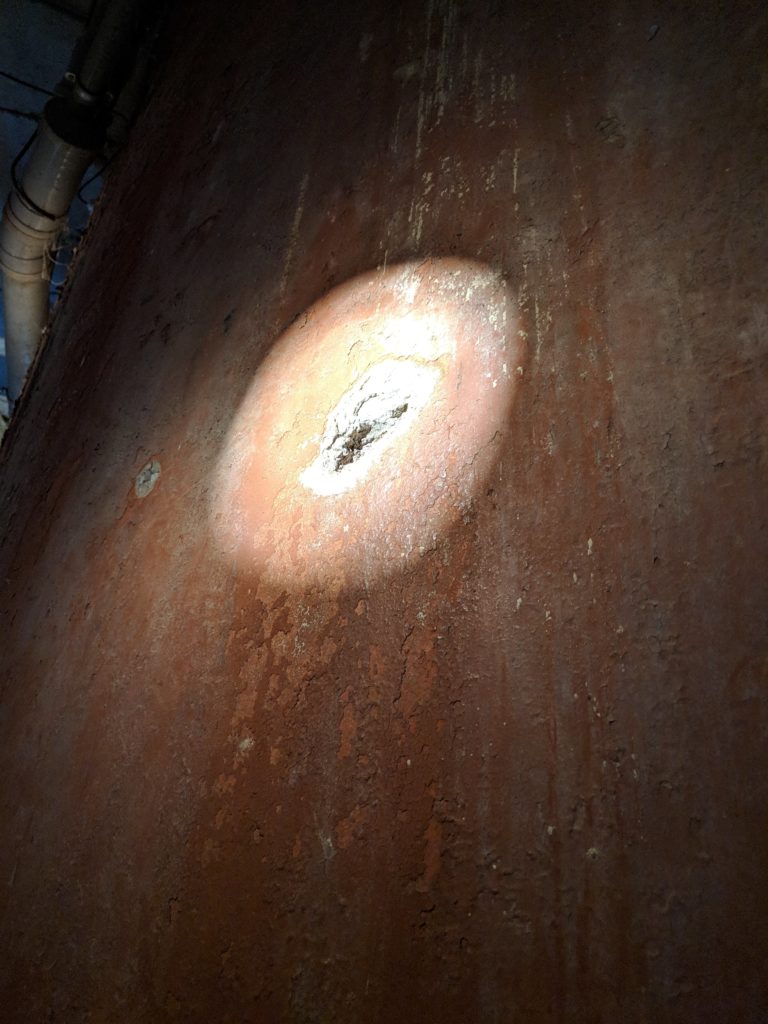 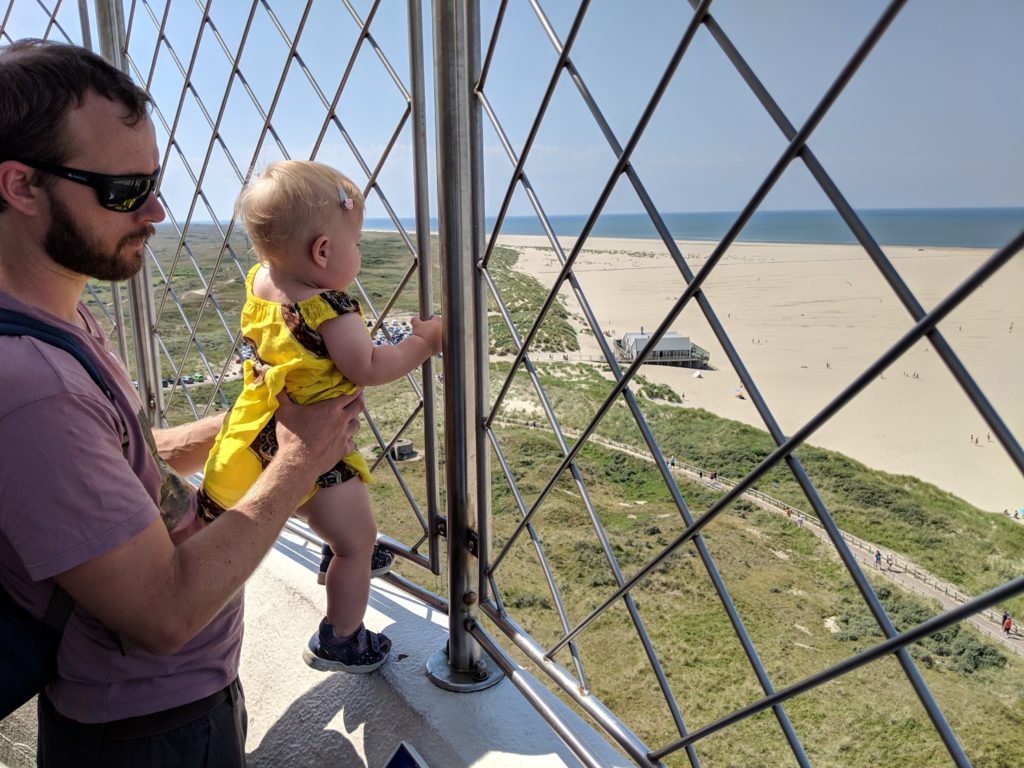 We got a nice overview over the sea and beach from the top of the lighthouse. Othilia loves to climb! 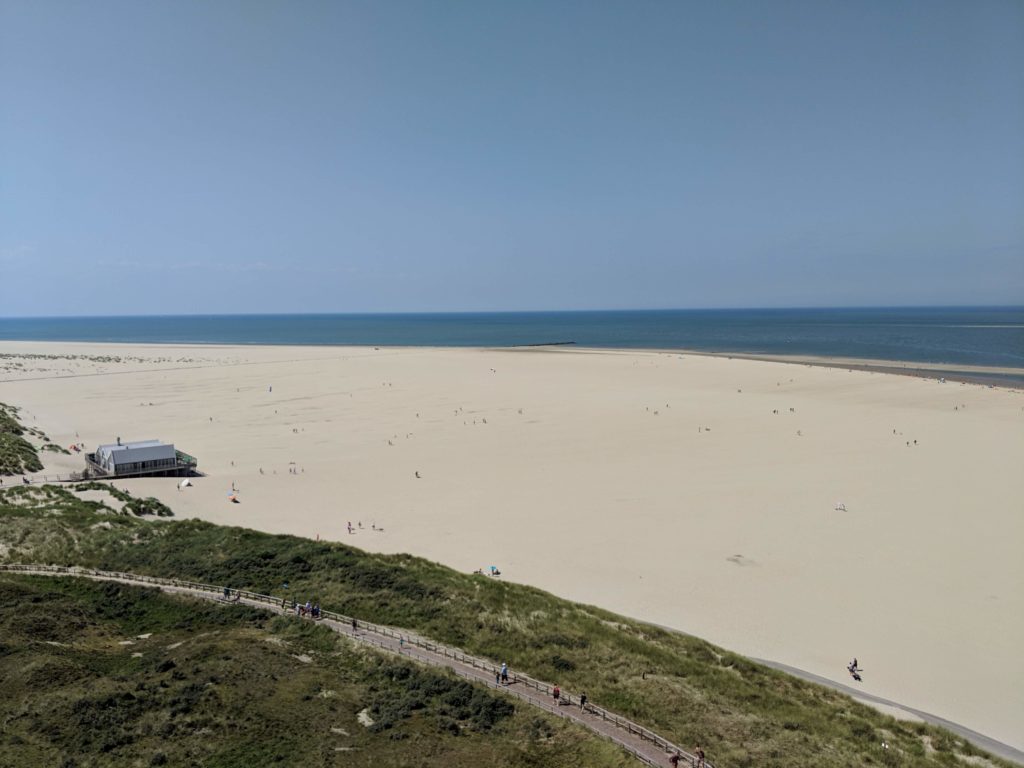 This was our main objective today. It was a really warm day, so being in the water was a necessity for Othilia. 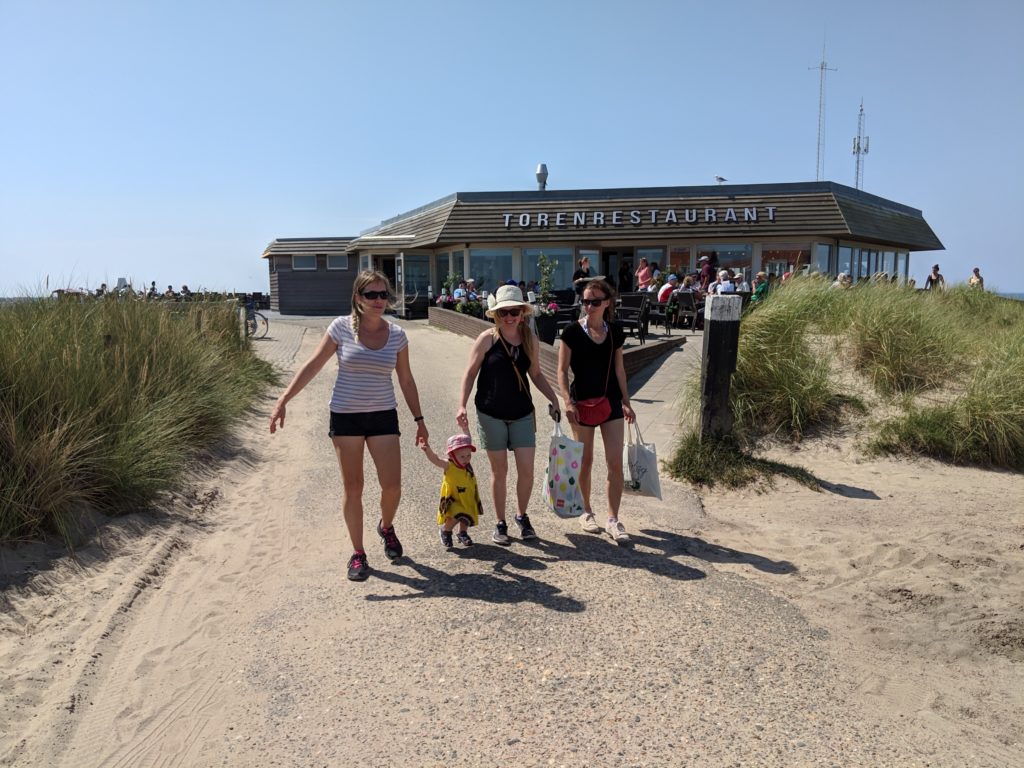 The girls on their way to the beach! 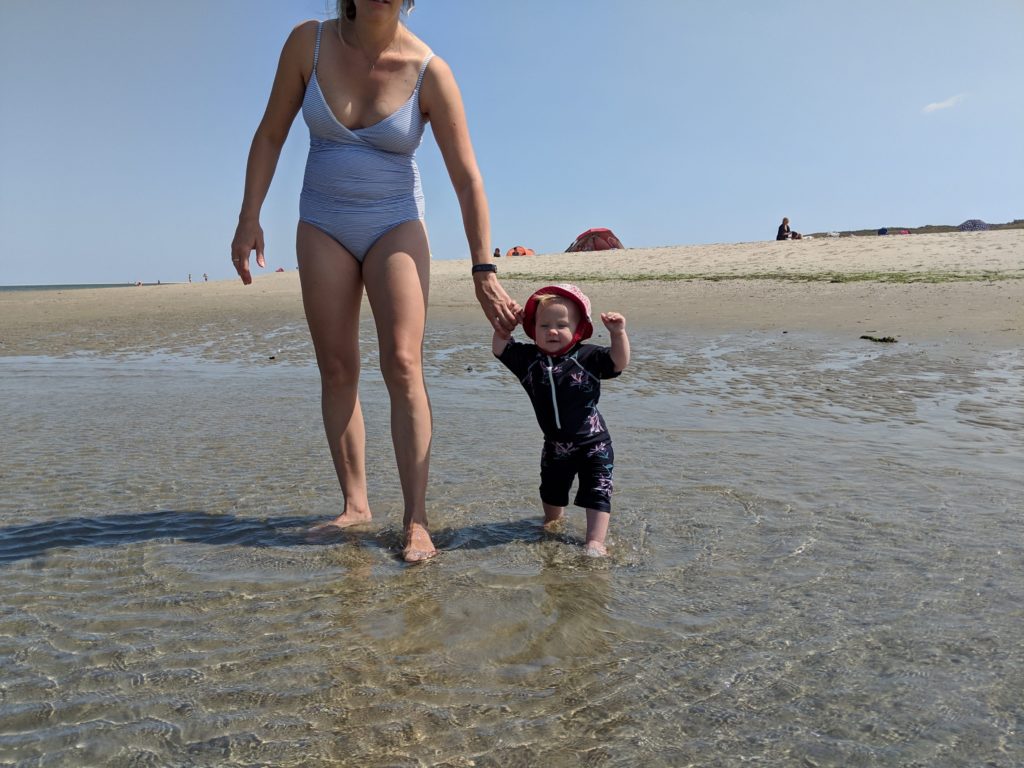 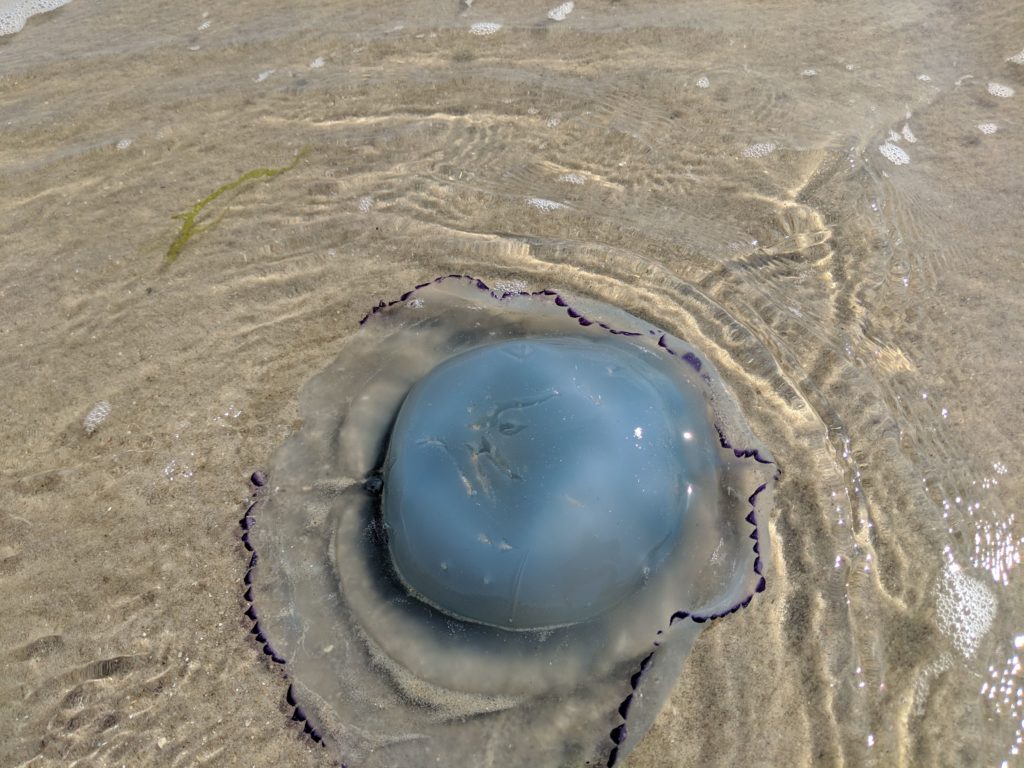 Pontus was running around and took pictures on animals he found in the water. 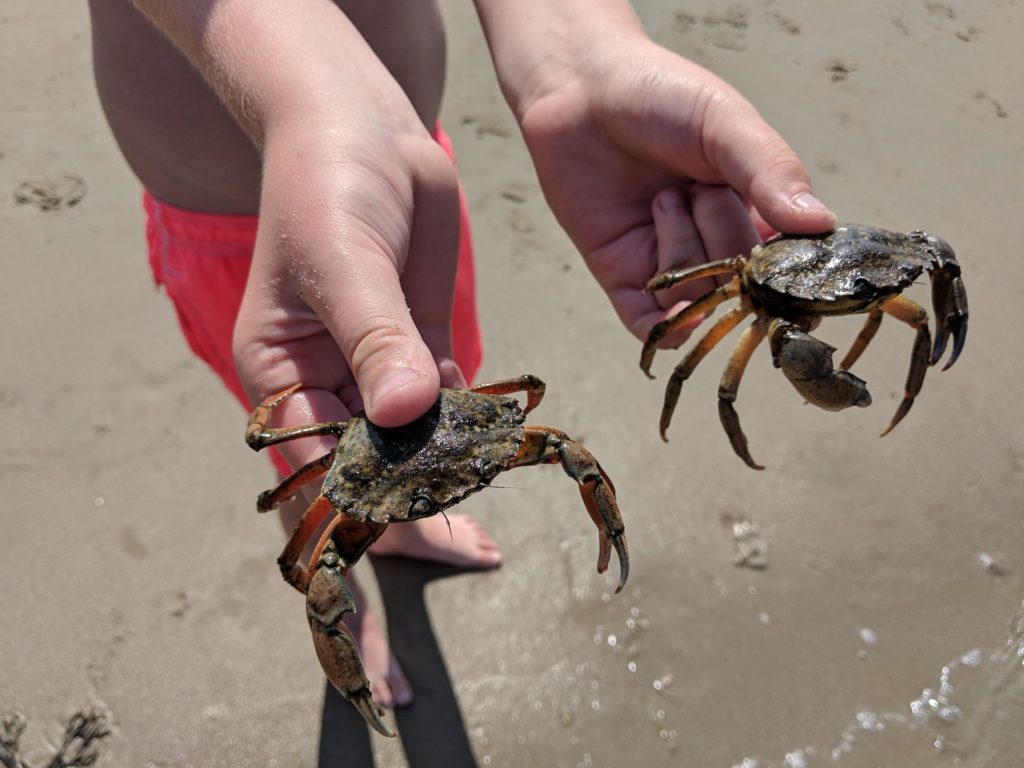 A few crabs! There were also animals in the water that we couldn’t see, but we could feel them – water fleas!

We ate dinner on Texel before we took the ferry back to the mainland and said good bye to Lynn and Lina. Our days in Netherlands were about to end, so we want to end our Netherlands 2019 trip with photos from our time here that didn’t fit the previous blog posts.

The days we didn’t have an adventure planned we stayed in or close to our magical village. We had Harlingen near us, where we went for shopping etc, but we also had close to Bolsward, where we found our favorite ice cream flavor – duindoorn in Dutch or havtorn in Swedish (sea buckthorn in English).
Pontus started with a new habit to wake up and go watch the sunrise, so I want to show you a few of the sunrises Pontus captured during our month in Netherlands. So here is a mix of pictures from our month in the Netherlands. 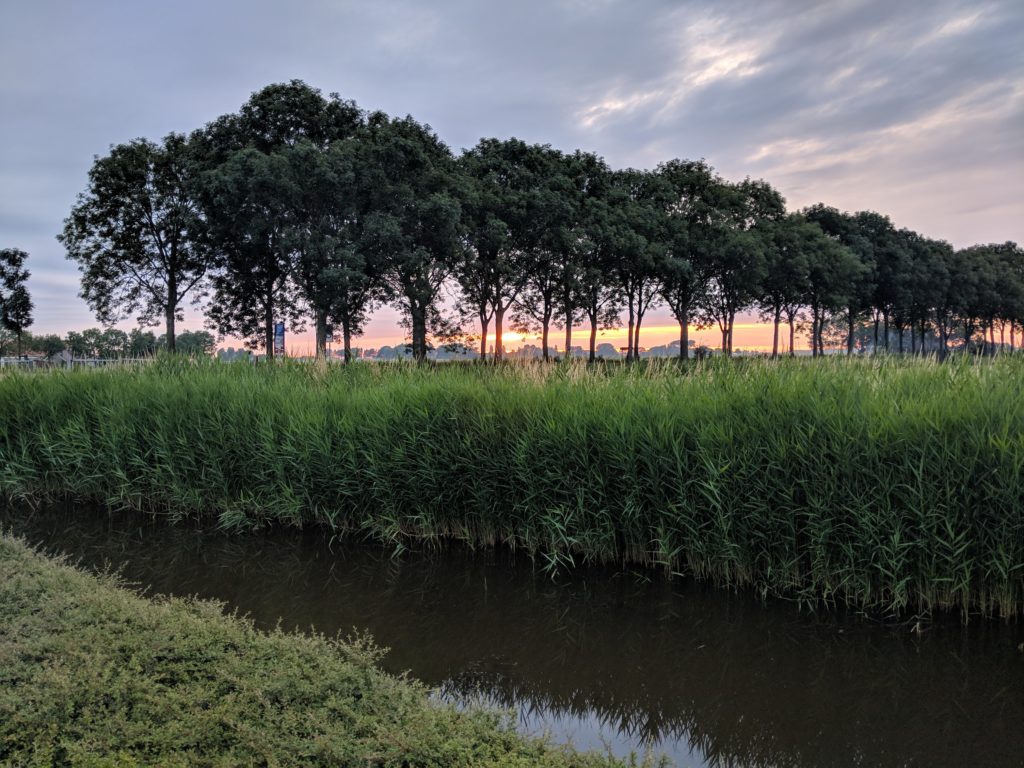 Stunning picture of a sunrise over the avenue leading to our village. 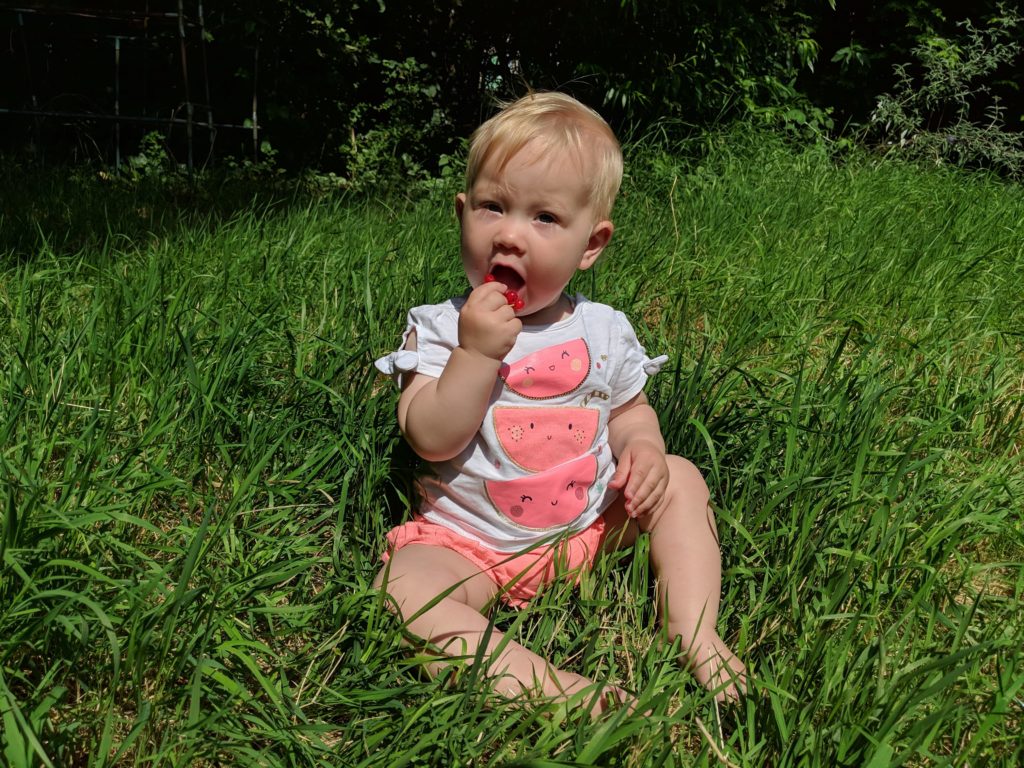 Othilia eating berries in our backyard. 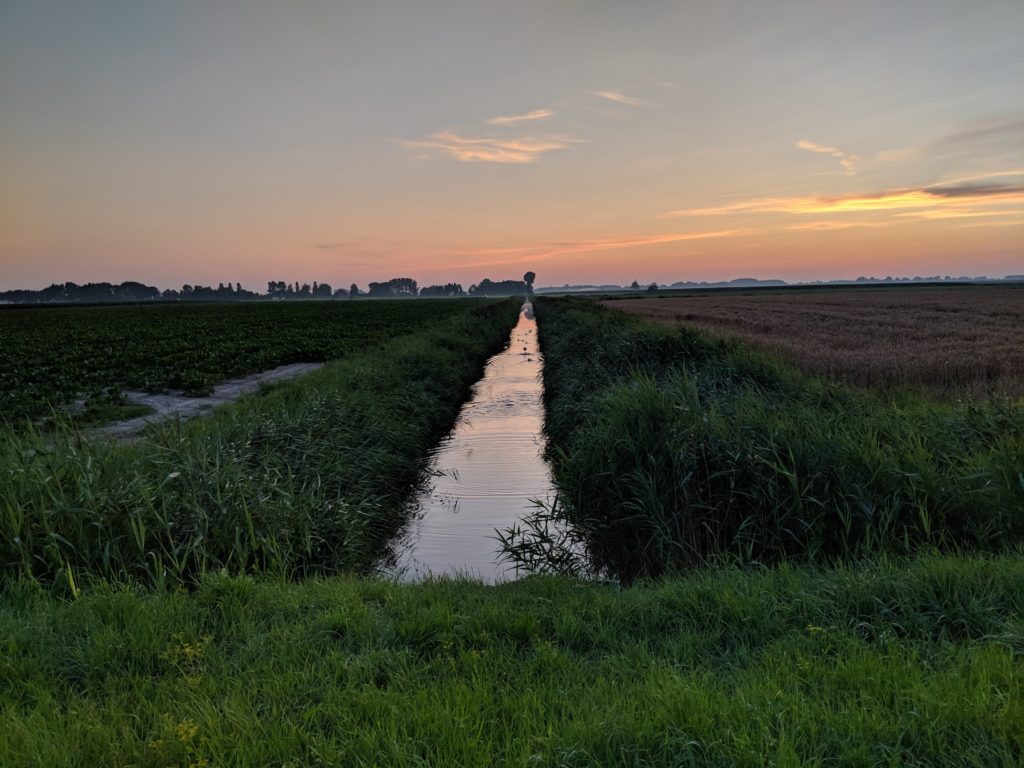 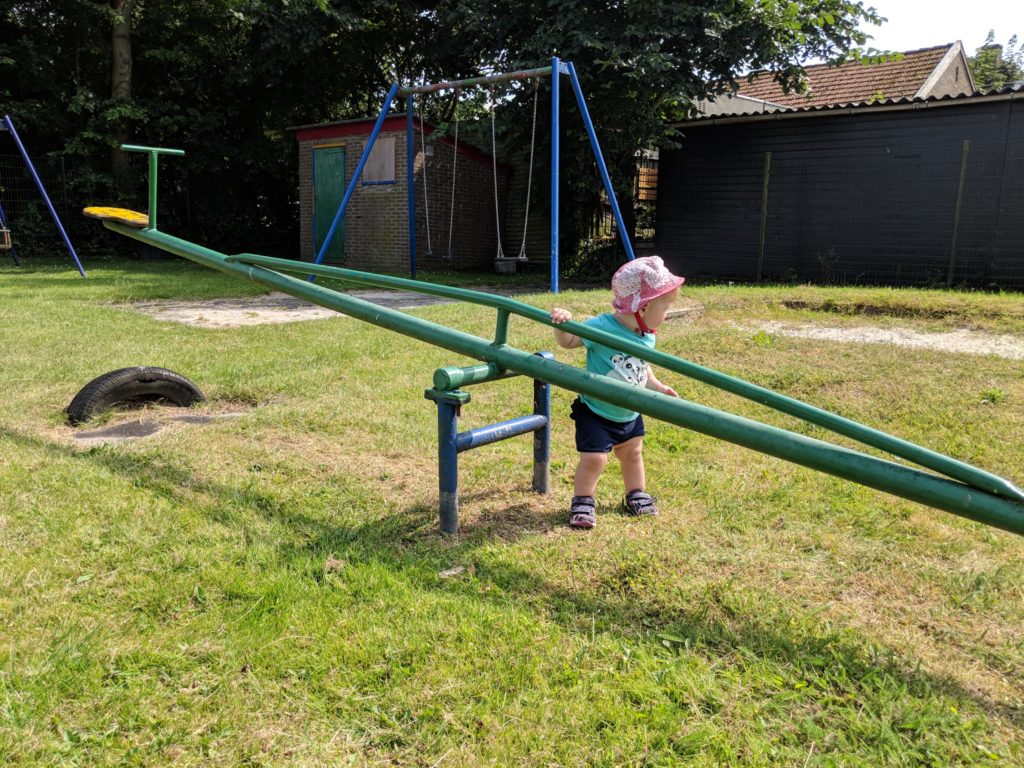 Othilia playing in the village playground. 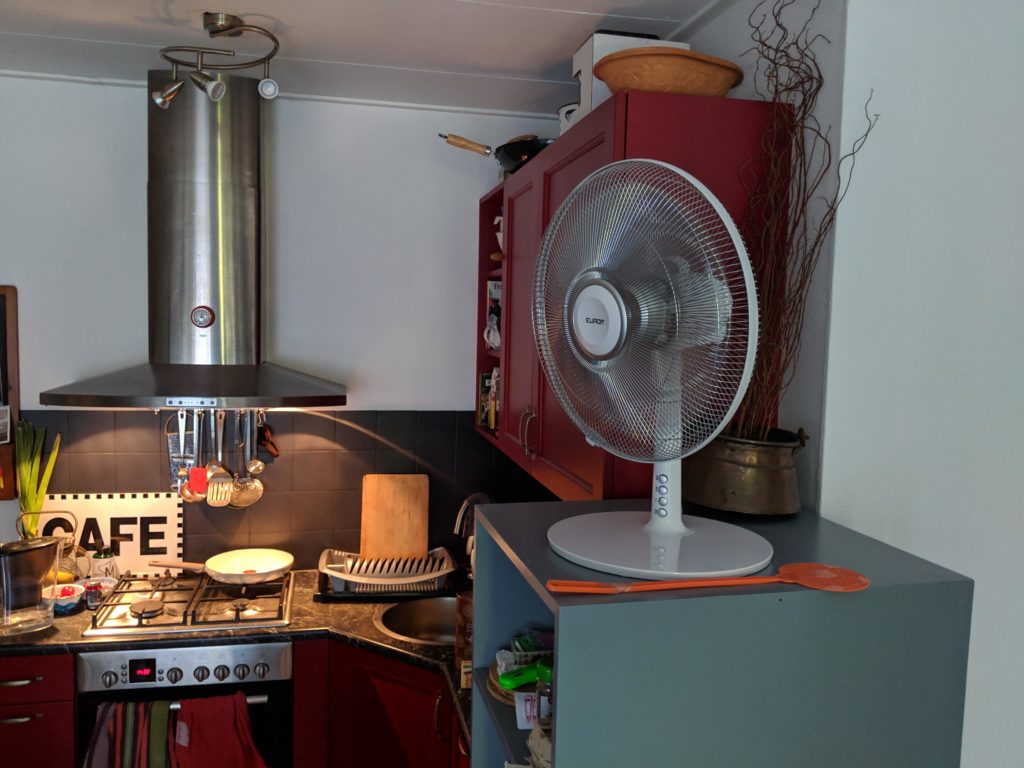 The heat was unbearable so we had to buy a fan to our rented house. It saved our days and nights for a couple of days. 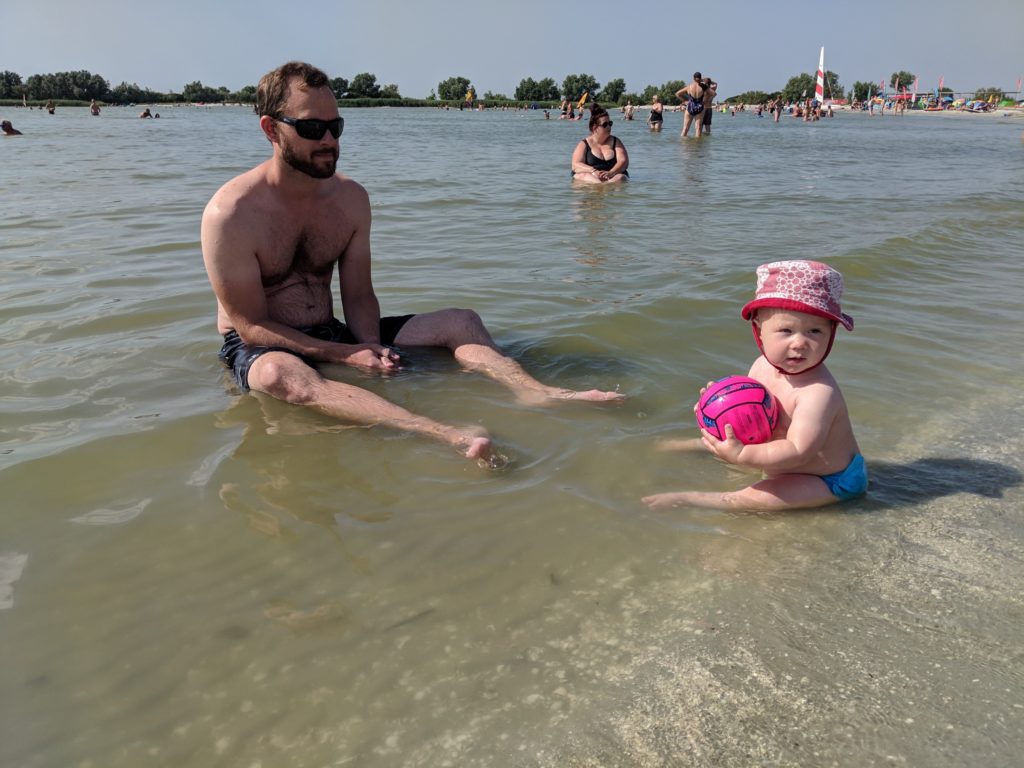 Our nearest beach in Makkum. Nice to have when the temperature was peaking. 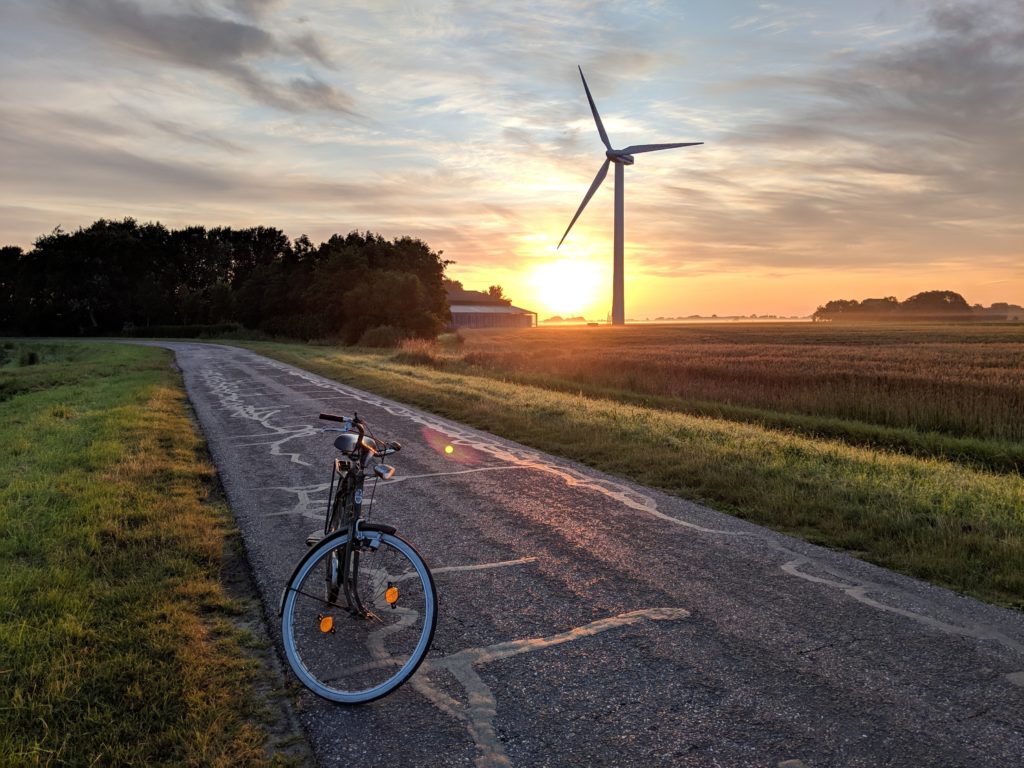 Another stunning sunrise that Pontus captured. This is not a bicycle road – it is actually a normal car road with a maximum speed limit of 60 km/h. 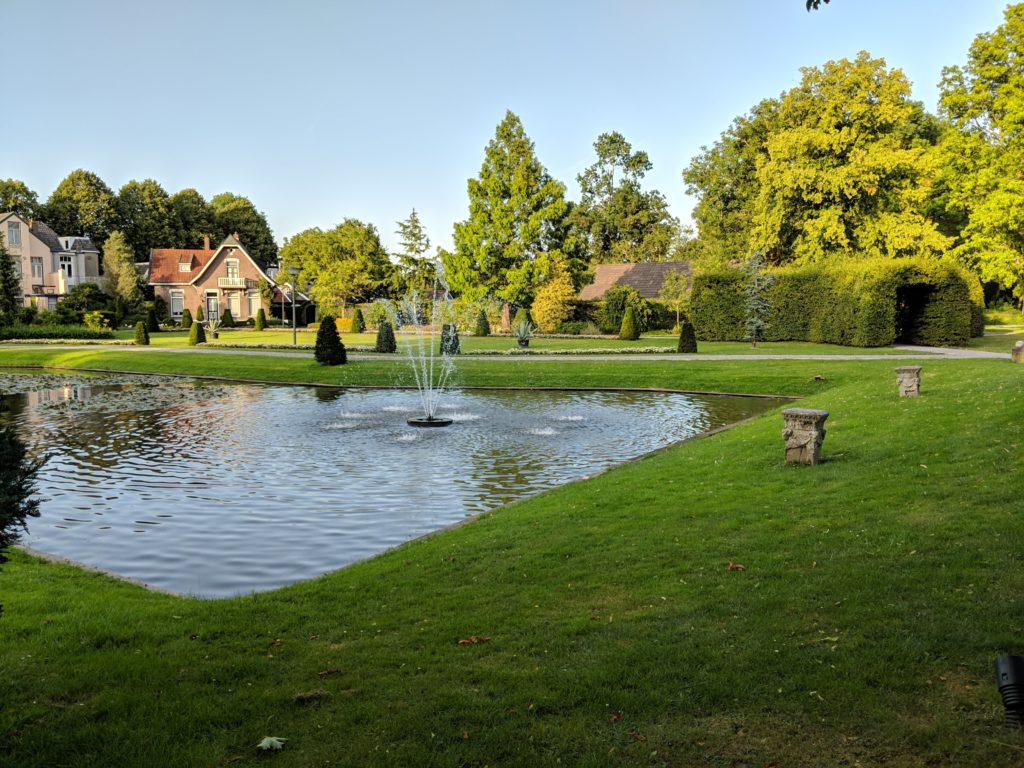 We took a walk in a small park in Bolsward one evening. 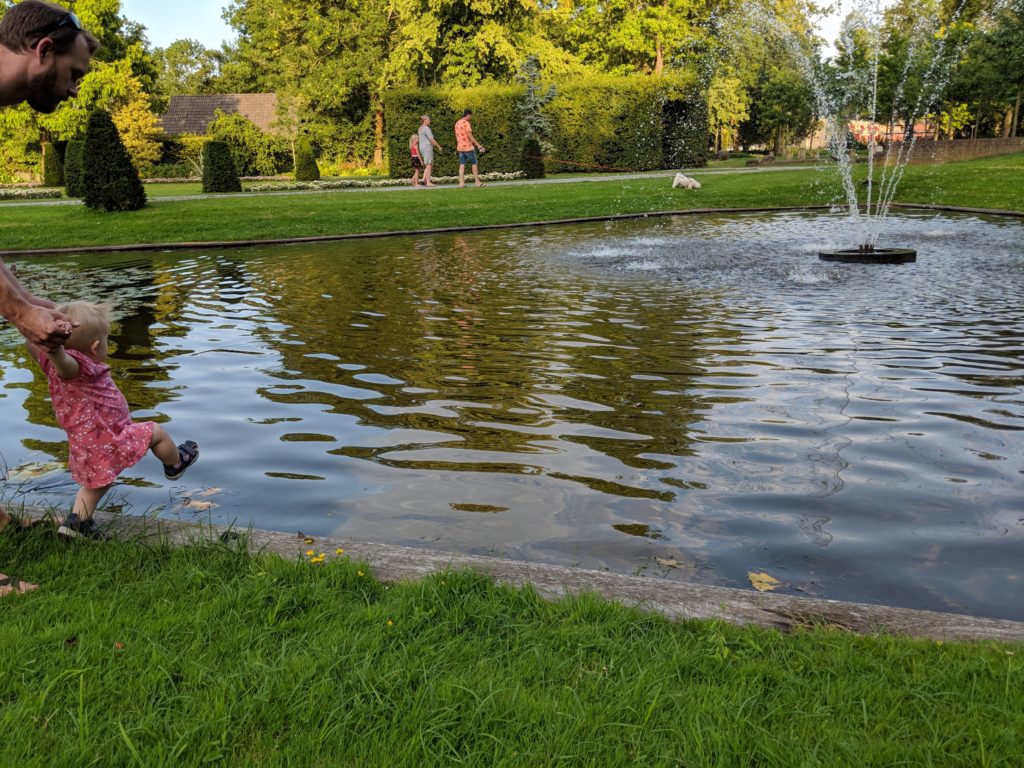 And this is here main objective when when she sees water. You can imagine what her reaction is when we deny her a bath. 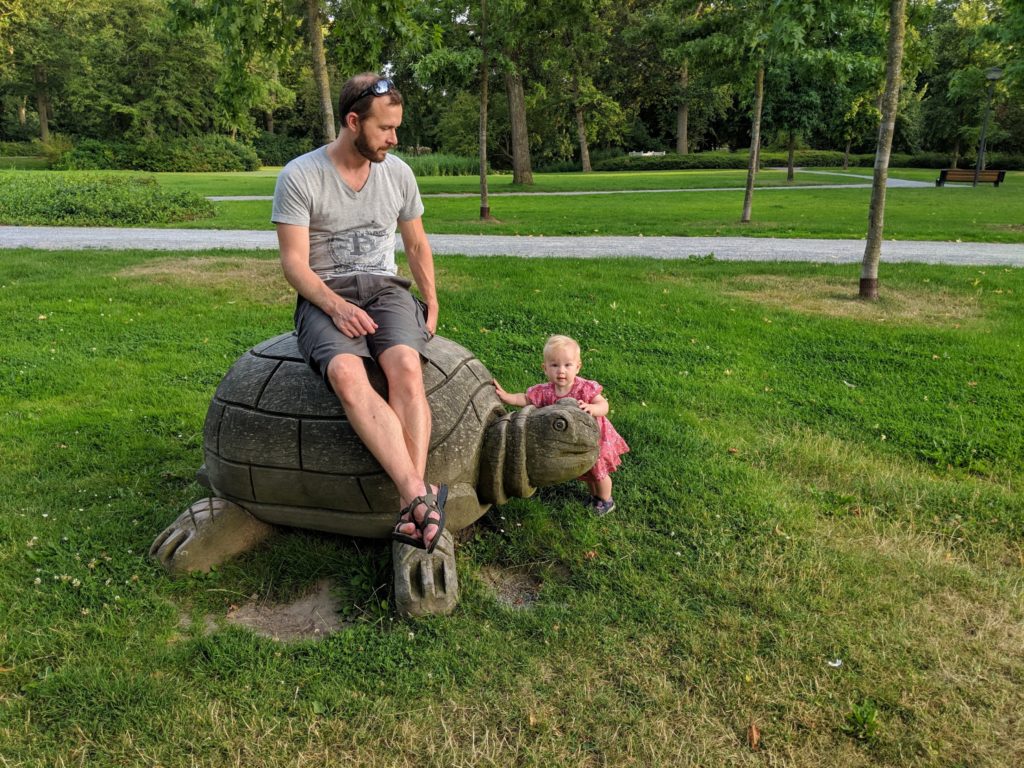 The city had placed out animals carved out of wood in the park. 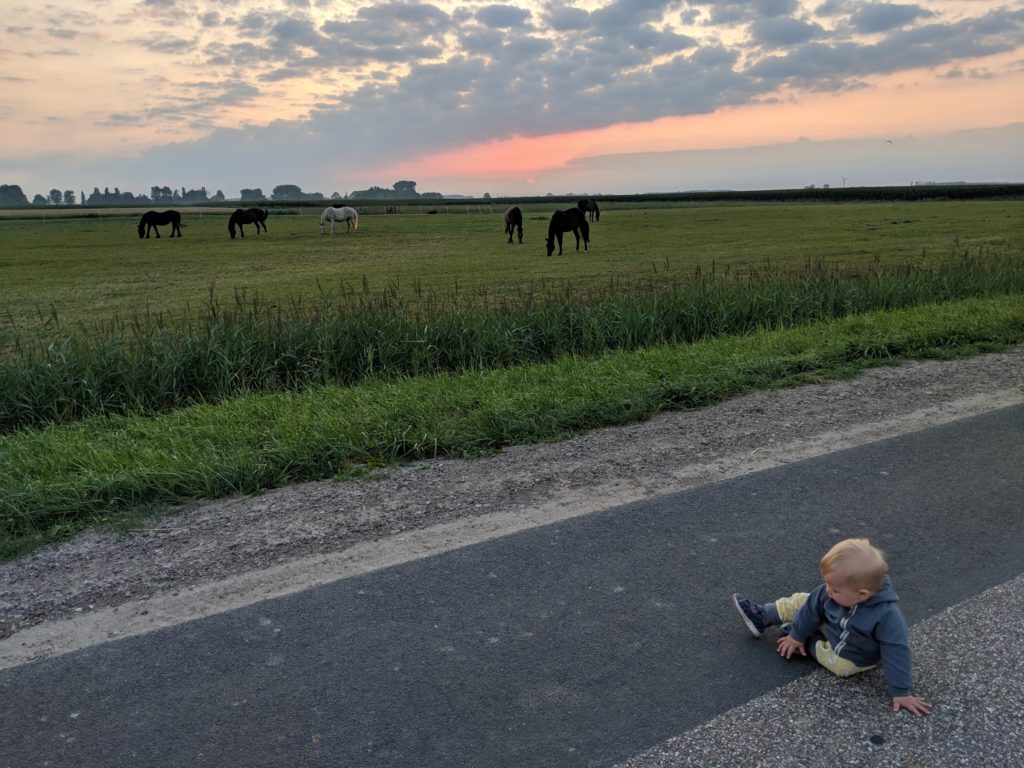 Othilia gets to hang out with dad in the morning if she decides to make morning way before I do. Here in her pajamas watching the sun go up. 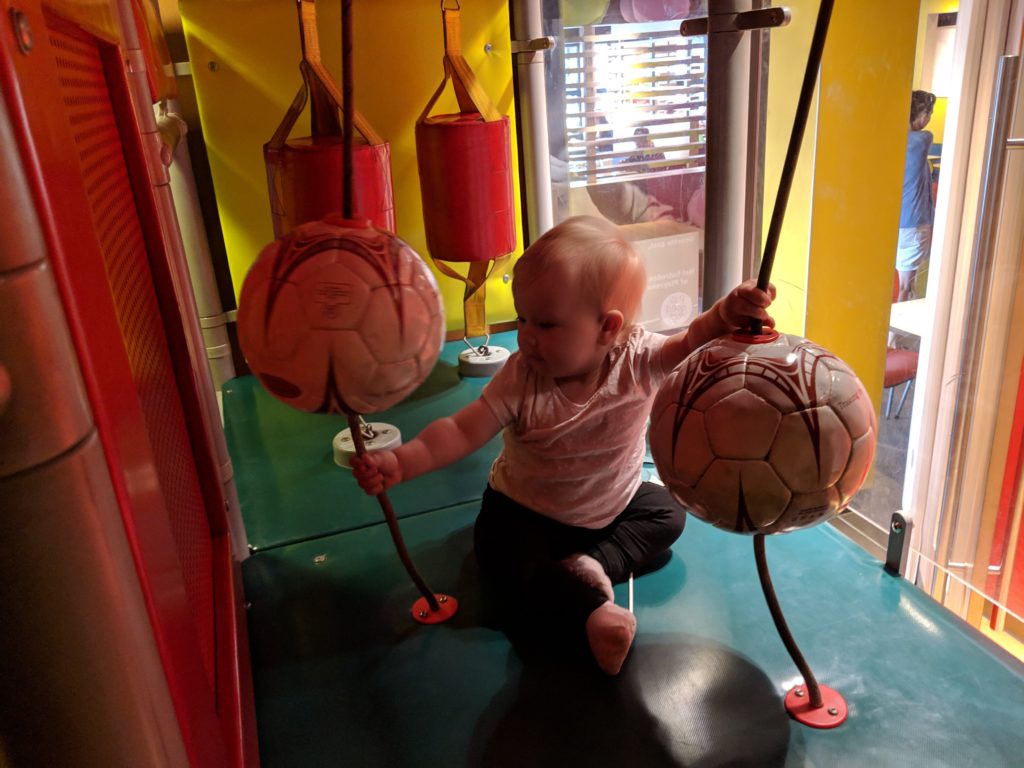 Wherever we go we get stuck for a while if Othilia see a ball. Here, we had stopped at a McDonald’s to eat and Othilia was in heaven, the playground had balls hanging from ropes. 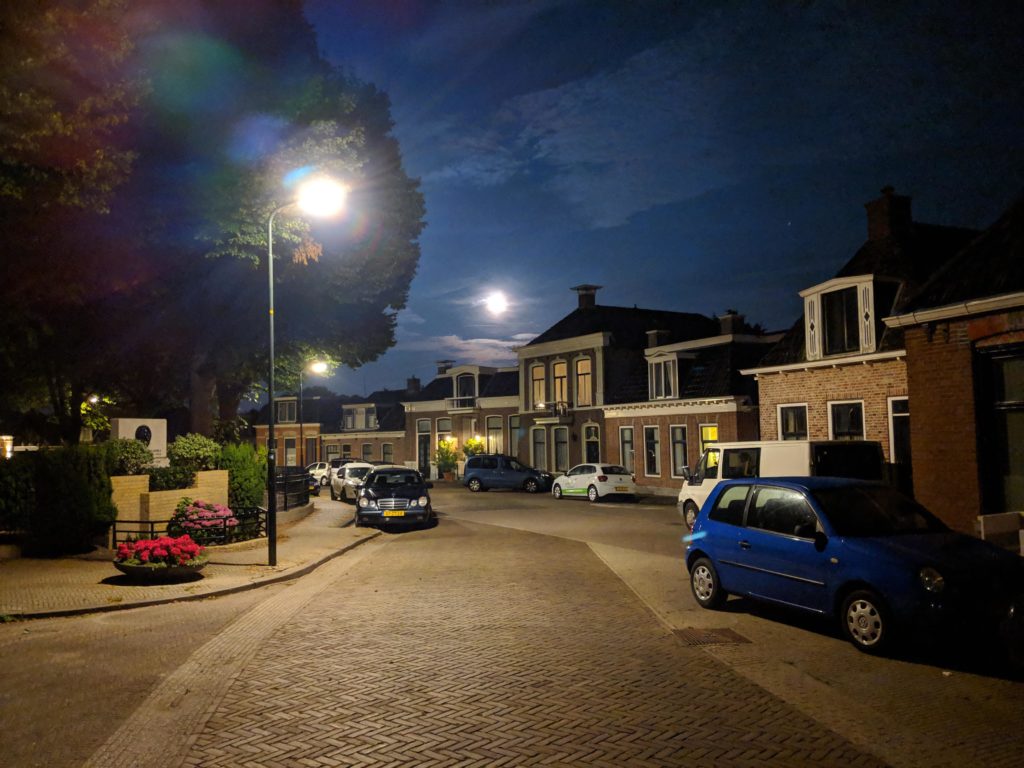 An evening shoot capturing the full moon. Pontus’s mobile camera is so good at taking pictures in poor light. 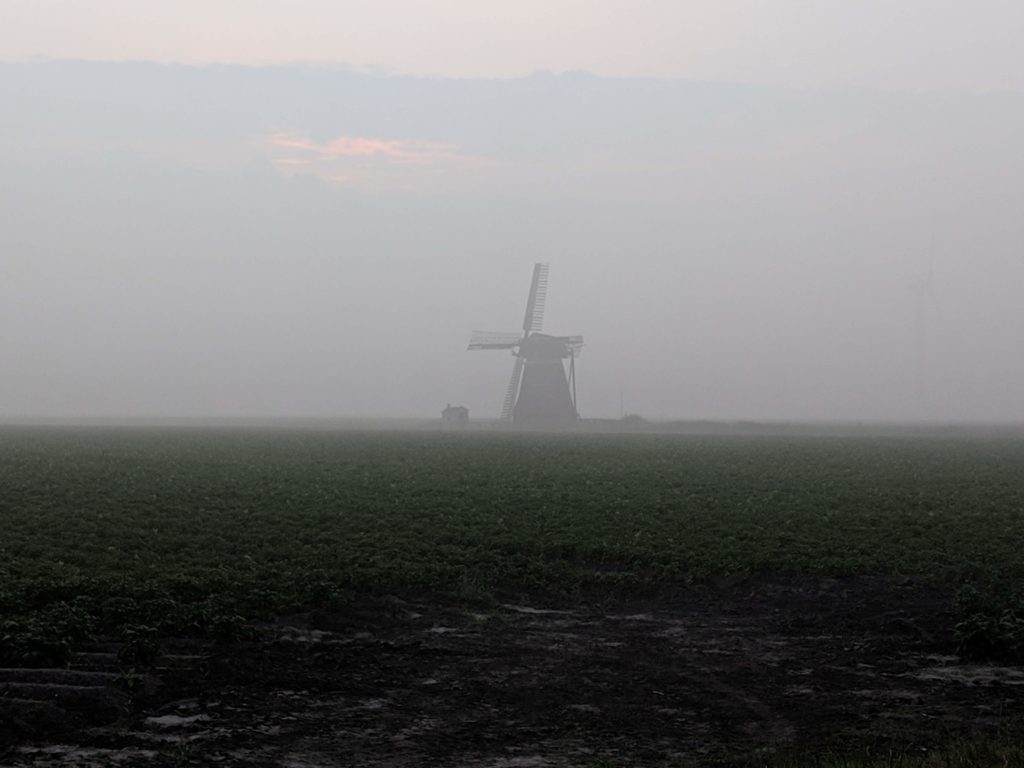 Then it was time for us to leave Netherlands, but it will not be our last time here. We love the Netherlands, especially the Northern parts. More pictures from our time here can be seen in the slider below.