Letná Park summer festival and living in the outskirts of Prague

Letná Park is the place for a circus/summer festival that has been arranged once a year since 2004. It is a two-week festival for both children and adults. During the days, children can come and watch daring performances, you need a ticket for many performances, and free open air shows. There are also other stuff going on in the festival area, e.g circus works shops and face painting. During the evenings, there are shows for older children, and adults, and all tickets can be bought online or  at a ticket booth inside the festival area.  We were there with the King family and had a nice day. We feel that we really need to plan things in to our calendar so that the days aren’t just about waiting for the birthing to start and the summer festival in Park Letná  was a pleasant pregnant-friendly activity for Ulrika.

We don’t live in the city center, our goal when we were looking for accommodation here in Prague was to find somewhere close to nature and close to the road which will take us to the hospital. We found the perfect place for us in the outskirts of Prague just next to a wonderful park, but still close to the parts of Prague we usually hang out in. 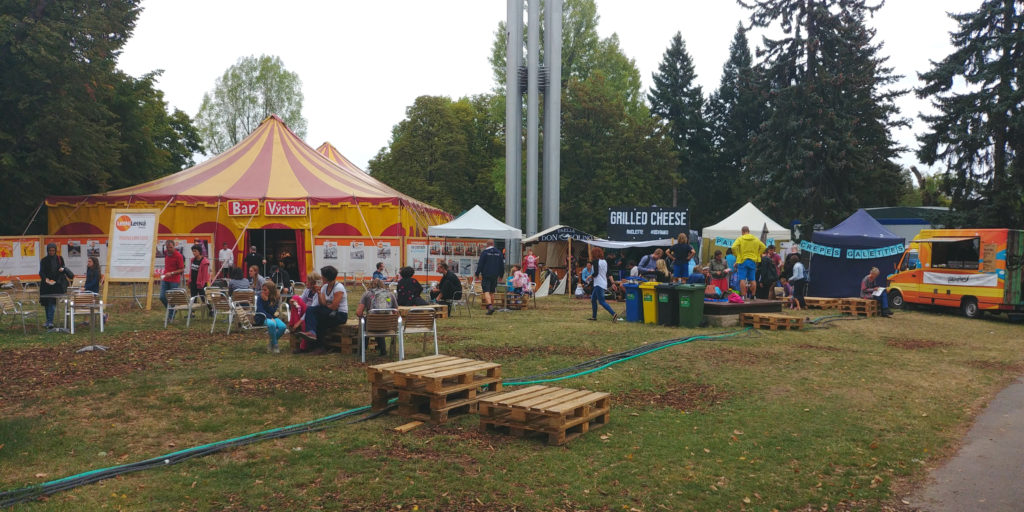 Every year, there is a Summer Circus festival in the Letná Park and this year we went with the King kids to explore the more child friendly part of the festival. 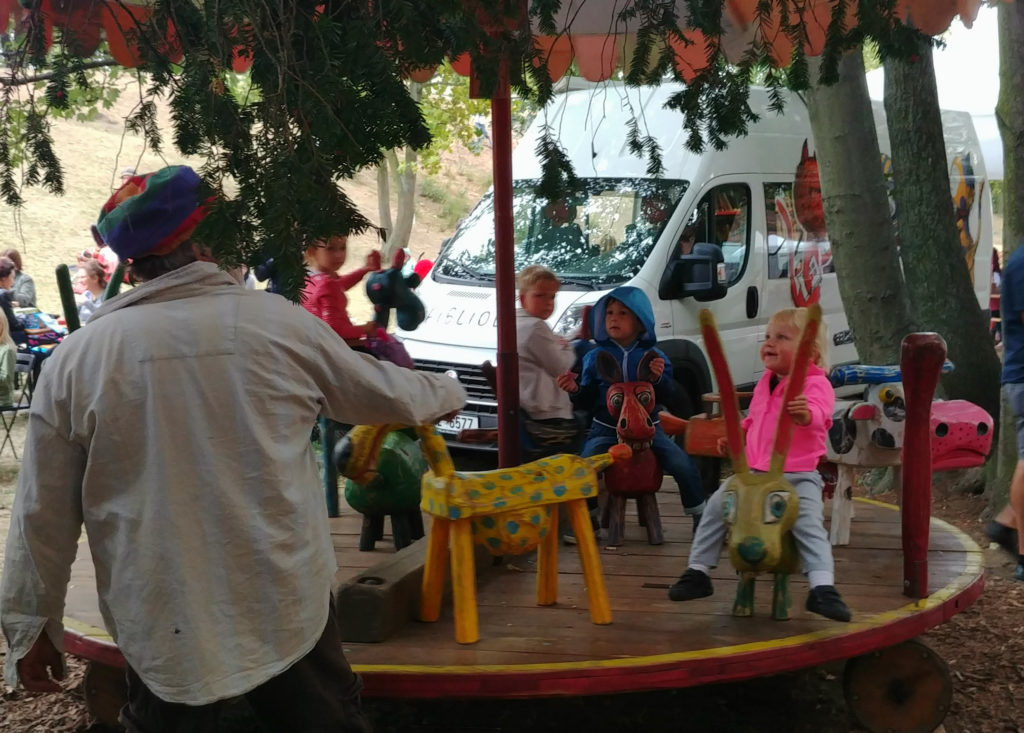 There are plenty of things to do here for the younger kids. The merry-go-round for the youngest, which was a human-driven attraction. 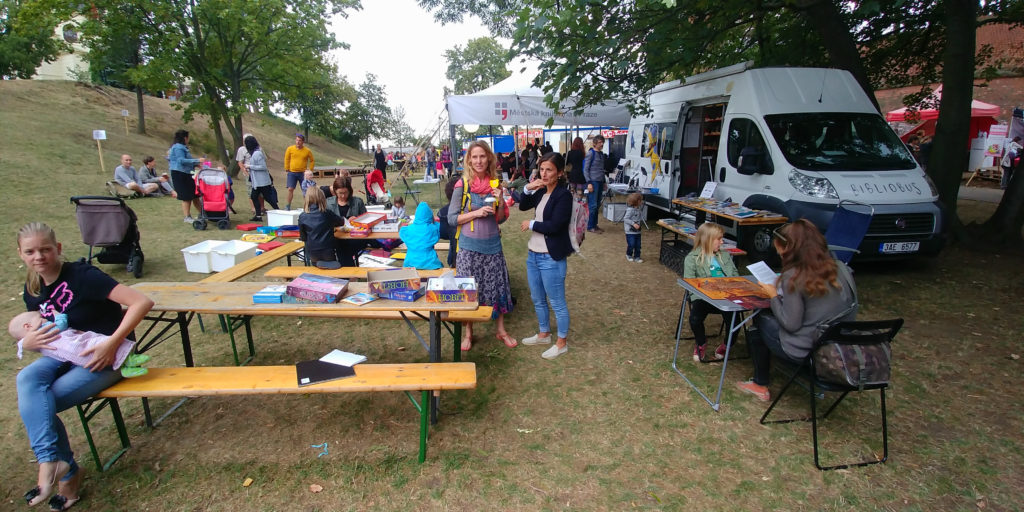 and a library on wheels with lots of board games for the older children. 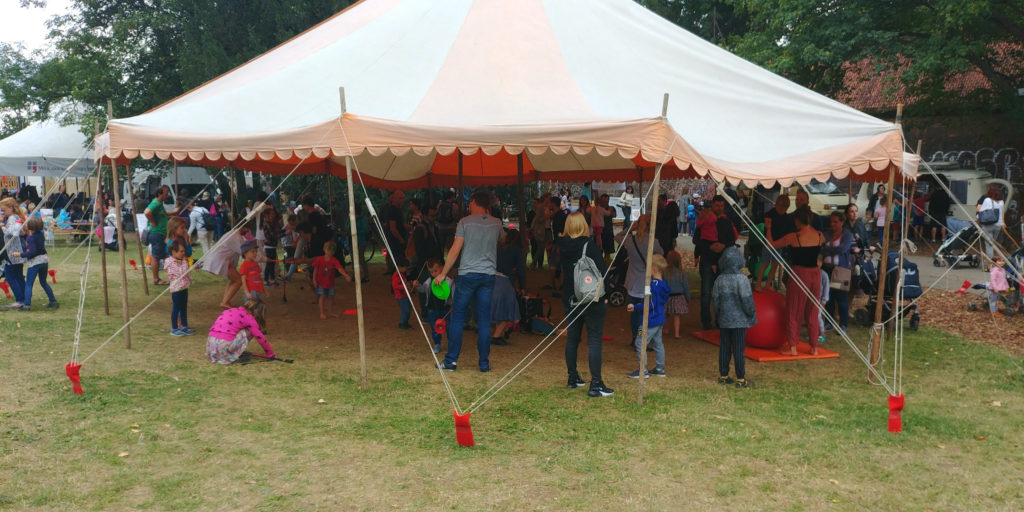 You also had a circus work shop and kids who put up there own performances for the adults. 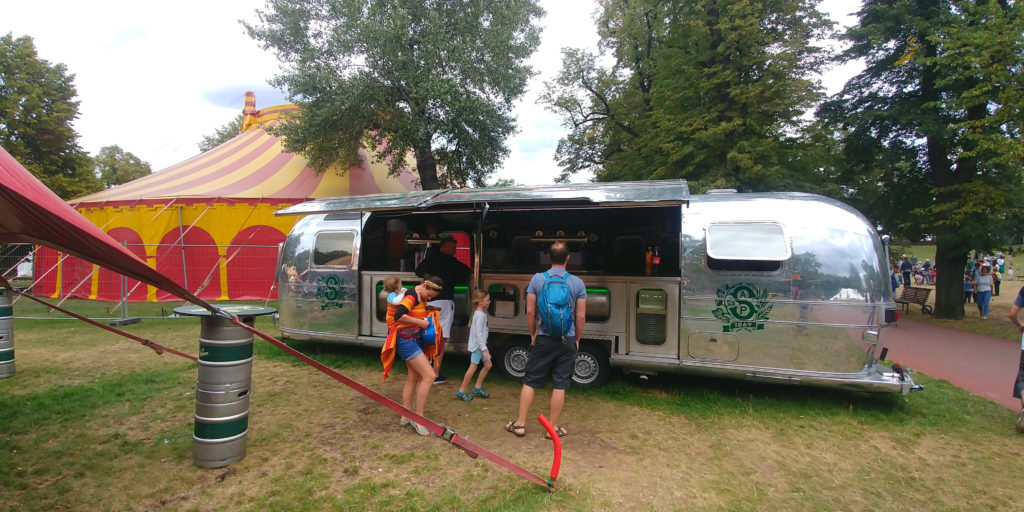 There were things for the adults as well, but the main shows started in the evening. We had the boys with us so we didn’t stick around for the late shows, which had age limits not suitable for the King boys. 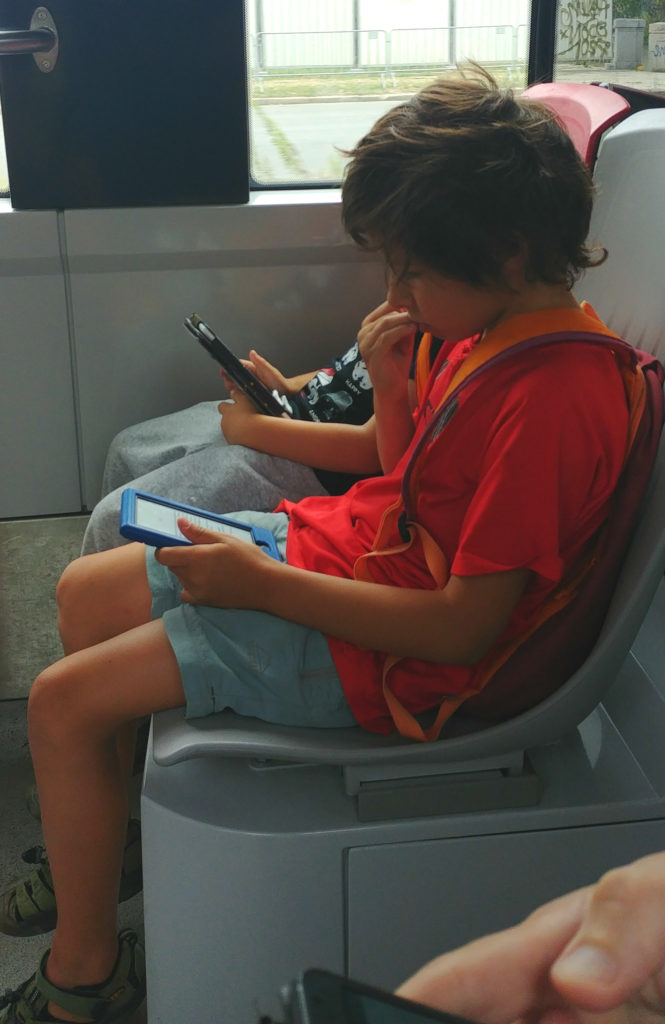 We went back home and Ulrika captured the King boys deep in to their books. Winston has been reading since he was really young, but Henry was not that interested in reading until last year when he decided to learn how to read by himself and now he reads a lot. We are so impressed with Henry! 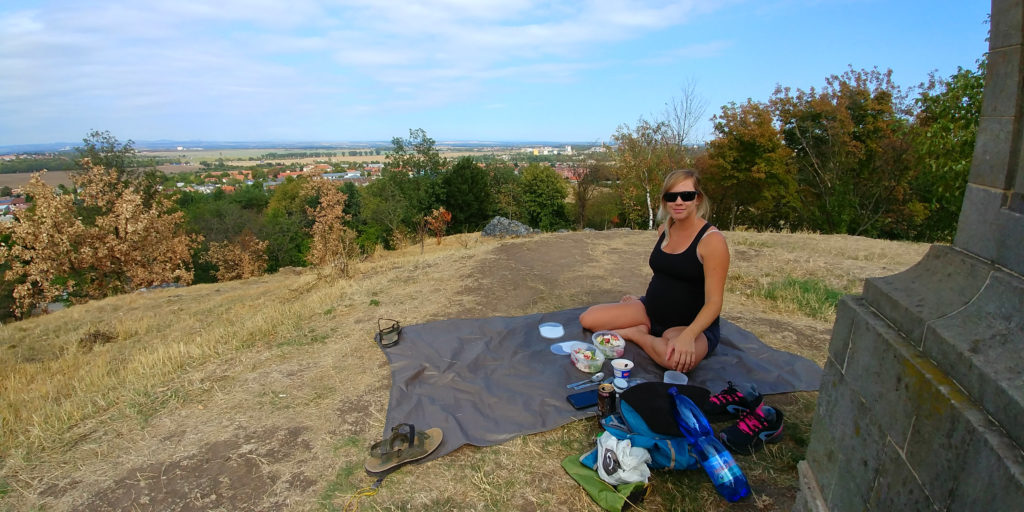 We live in a really nice area in the outskirts of Prague, so we decided to have a picnic and podcast date on a hill nearby us. 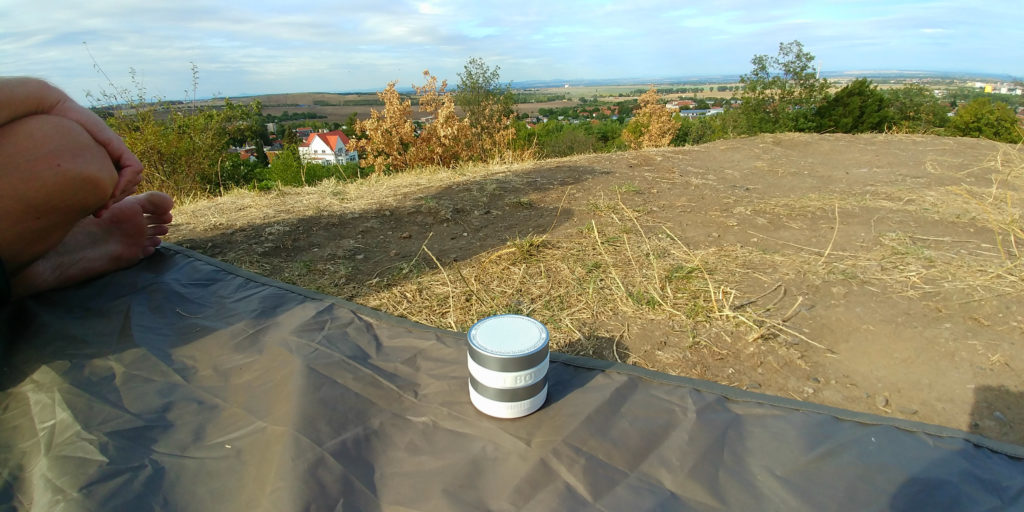 We have bought bluetooth-connected speaker for the coming birth. Here we listened to “Dekonstruktiv kritik” by Aron Flam, a podcast we recently started listening to that we find really interesting.

Here is a link to Aron’s web page. 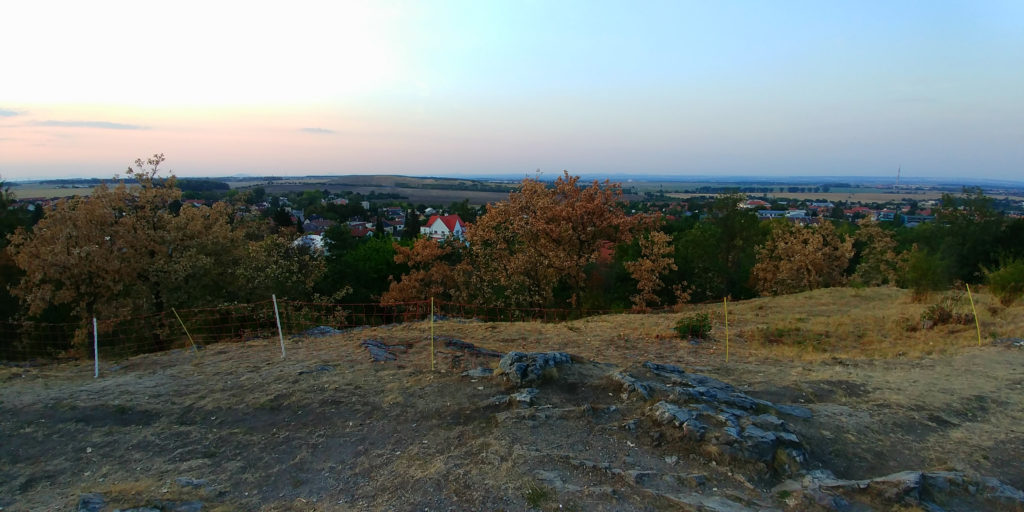 On one side of the hill, we have the city of Prague and on the other side it is just countryside and farm land. 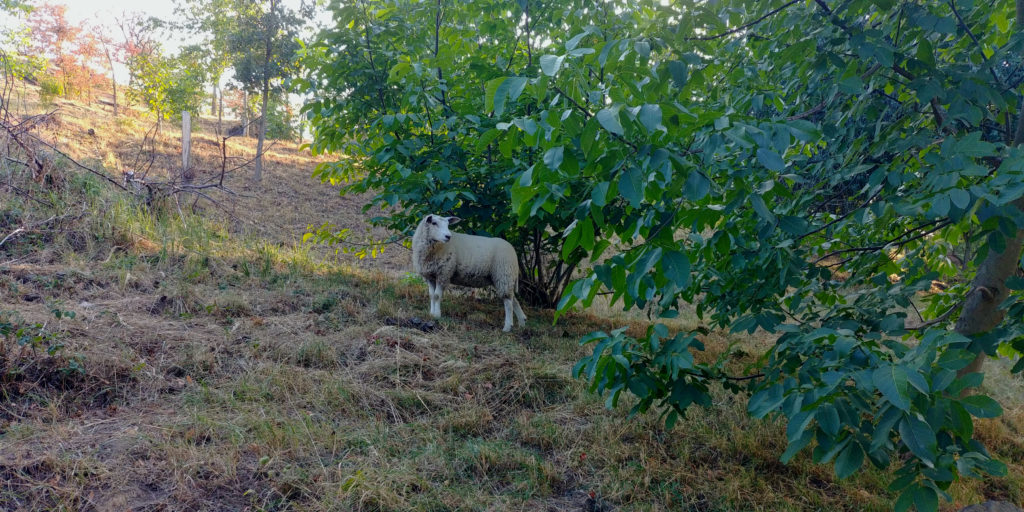 Sheeps are walking around just around the corner from us. 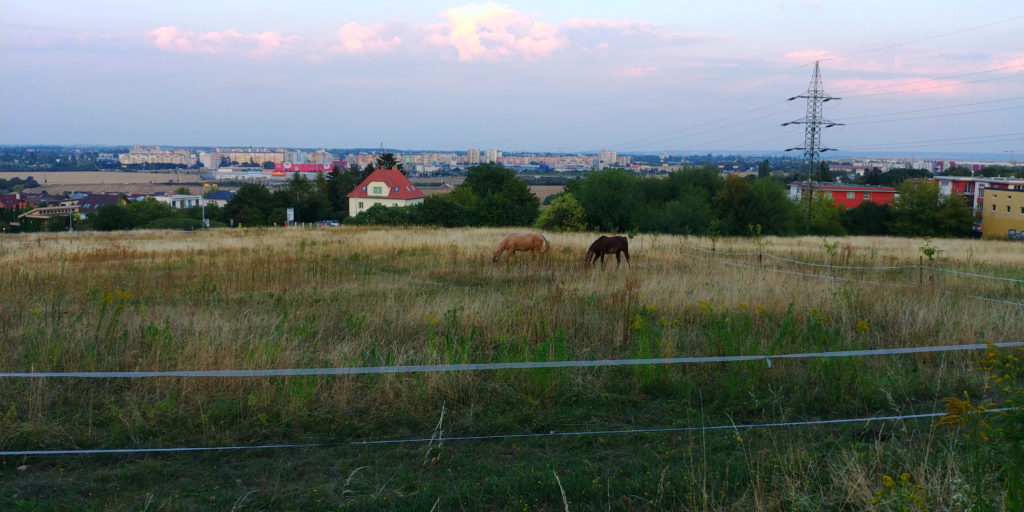 and horses are having their summer camp next door.

A Czech house on the countryside. 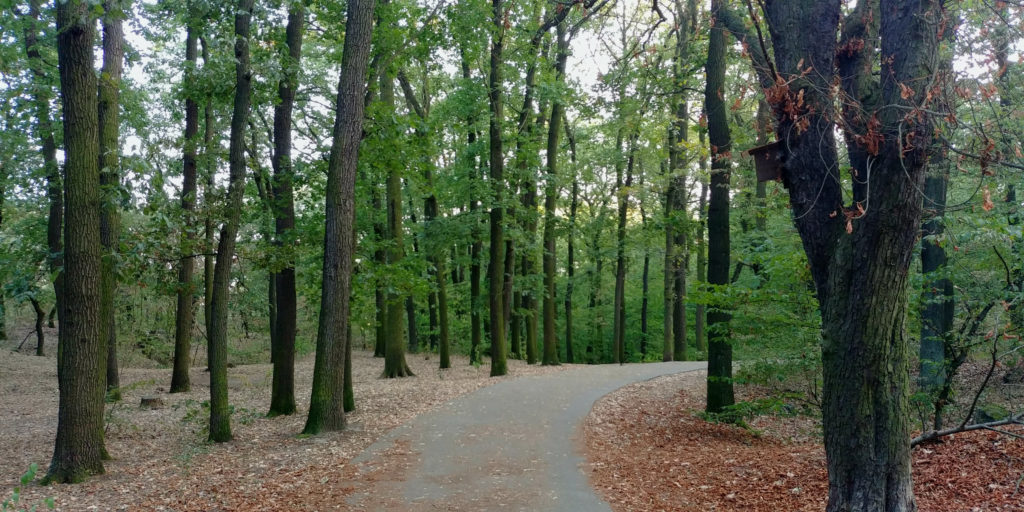 We have several kilometers of running and walking trails in the park, some asphalted and others are forest roads. 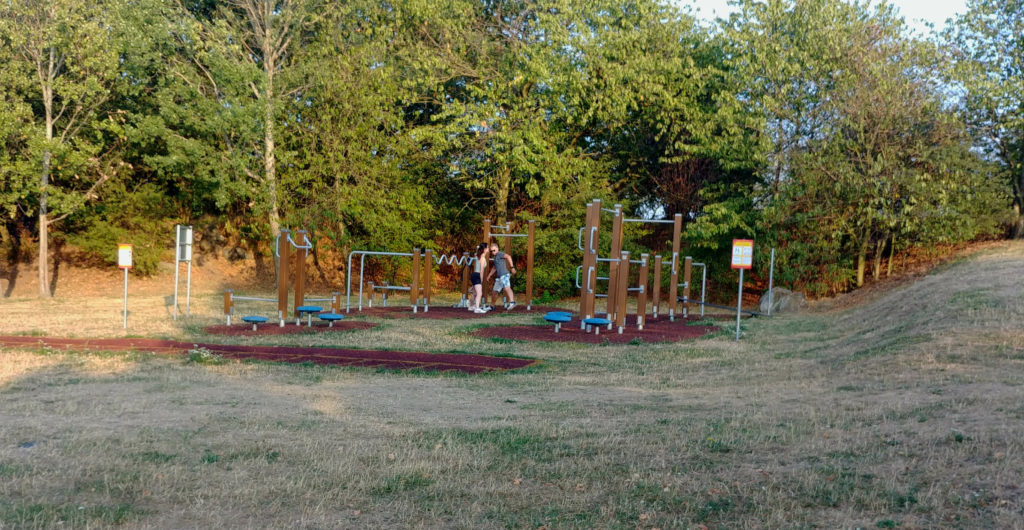 We also have an outdoor gym, barbecue area, playground and an observatory in our park, which is great for us who really don’t like being to long in a crowded city. 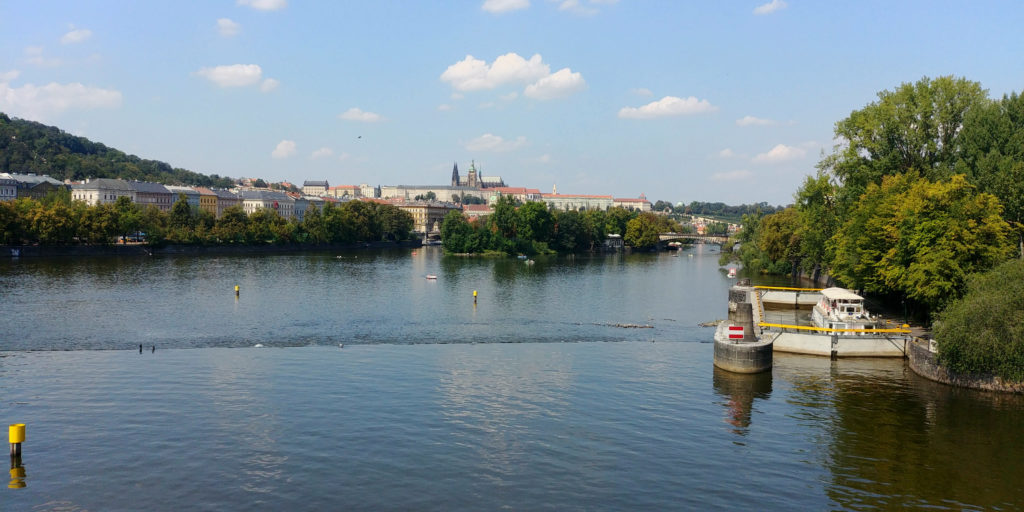 However, it is not far to the city center or other parts of Prague. It takes about 45 minutes to reach our midwife using only trams. It would go even faster if we would use the metro, but we do like going on trams in Prague, the city has so much of fantastic architecture so it is a shame to go underground if you don’t need it. 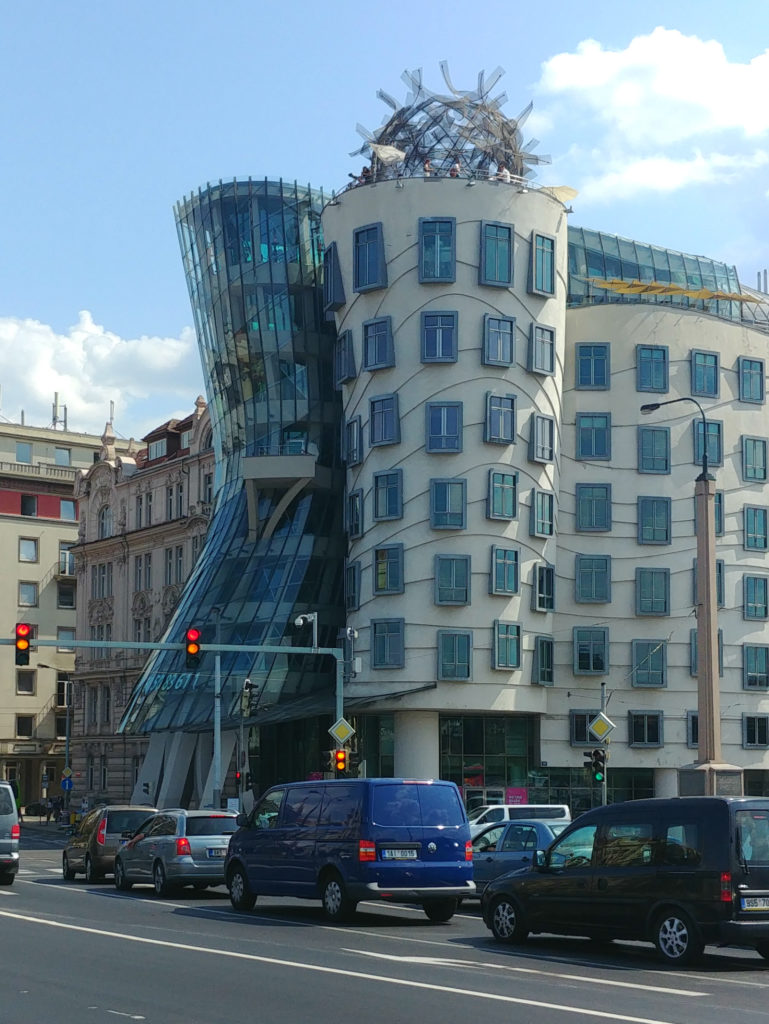 Our midwife is located near the dancing house, so this is what we get to see every time we see her. Ulrika was about to enter week 40 of pregnancy and a lot of things happened during this week, which will be covered in our next blog post.

Here you can read about why we have chosen to give birth in Prague.